Home > Astrology > All or Nothing: The Scorpio
Astrology

All or Nothing: The Scorpio 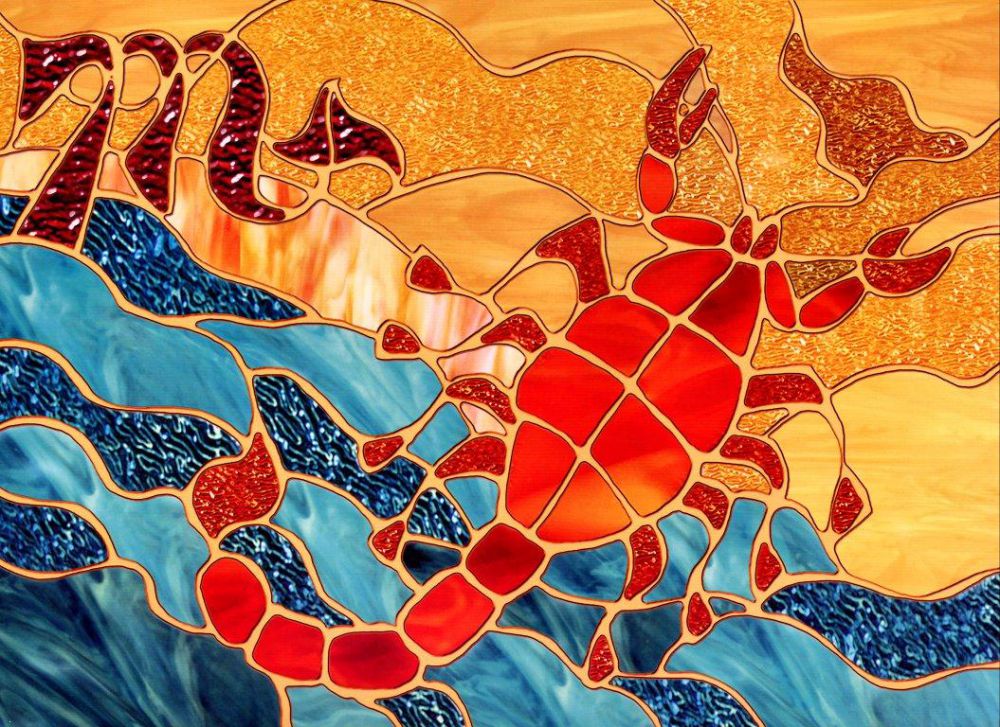 “A Scorpio knows another Scorpio from the smell… The Goddess who haunts alone”: The book by the famous Mexican author Carlos Fuentes begins with this sentence. Fuentes, himself a Scorpio, wrote the book about another Scorpio, Jean Seberg, who has a fluctuant spirit and whose face has a sexual appeal contoured by innocence. These two Scorpios had an extraordinary love affair, and Fuentes immortalized their love by writing his novel.

So, what does “knowing each other from the smell” mean? A Scorpio knows the story of the depths, the underground, and she recognizes the smell. The smell seems to be attributed to Taurus, the opposite of Scorpio and the sign that knows the delights of our five senses. However, the smell here is an instinctive smell that belongs to the depths. Some scientists also claim the sixth sense is a kind of capacity to smell. They say animals can sense danger with the help of smell, and this talent is hidden in a secret point within the nose. This ability has become desensitized in most humans, but the Scorpios didn’t lose it. They are born with the ability to sense everything, to smell, and to dive deeper into things and penetrate them. Being born between October 23 and November 21, in a season when life sheds its leaves, Scorpio is ruled by the god of war, Mars in classical astrology, and by the lord of death and rebirth, Pluto in modern astrology. Scorpio carries these two features, with war bringing death and death bringing rebirth. Scorpio’s traditional house in the Zodiac is the eighth house, which is known as the gate that opens to darkness and rules death, rebirth, sexuality, other people’s money, debts, the occult, mystery, and magic. All these symbolisms fit the Scorpios more or less.

Scorpios are born with a special energy that has the knowledge of the underworld, so they can make both dangerous enemies and precious friends.

In mythology, the legendary bird Simurgh, which is born from its ashes, is one of the symbols of Scorpio. Scorpios have to face many crises that cause them to die and be reborn again many times. They climb to higher levels because of these deaths and rebirths.
In fact, there are three types of Scorpio: the reptile, the snake, and the eagle. A Scorpio who has reached the level of the eagle has also reached the secrets of life and reality, gone beyond his limits, and reached the highest levels of human reality. However, the Scorpios at the lower levels do not display these positive qualities. Scorpios with a tendency to revenge, vindication, obsession, manipulation, possessiveness, despotism, and conspiracy dig deep graves for themselves, and they fall into these graves without ever realizing what happened or how to get out of them.

On the other hand, the snake and especially the eagle Scorpios have a captivating charisma with their hypnotic eyes and ability to penetrate the depths of a soul. They never give up, and they are never afraid. They are good healers, and both the men and women are very mysterious and charismatic because of their sexual magnetism. Their power stems from their secrets, which they are good at keeping.

The Turkish Republic, being established on October 29, is also a Scorpio, so Scorpios rule Turkey in many fields, especially politics. Süleyman Demirel, who left his mark in Turkey over 50 years, is a Scorpio. His well-known phrase “Yesterday is yesterday, today is today” succinctly reflects the symbolism of Scorpio. He implies death and rebirth: Yesterday has gone, and a new day has arrived. Necmettin Erbakan, another Turkish politician, was also Scorpio. He experienced many symbolic deaths during his lifetime. Interestingly, Metin Akpınar, the Turkish comedian who made Erbakan’s fun, is also a Scorpio. Mesut Yılmaz, a former Prime Minister, and the President, Abdullah Gül, are both also Scorpios.

Scorpio politicians, especially the women, also rule elsewhere in the world. Hillary Rodham Clinton and Condoleezza Rice are both female Scorpios in the political arena.

Scorpio celebrity figures are also dominant in Turkey. For instance—singer Teoman, who reflects his sexual charm, the depths of his soul, his desires, and his loneliness in his songs—is also a Scorpio. Actor Kıvanç Tatlıtuğ, who stole the hearts of every woman in the Middle East, is a Scorpio, too. Ediz Hun, formerly a famous actor, is a Scorpio. When he became a member of parliament, only 32 women applied to be his assistant. Hıncal Uluç, a famous journalist, is a Scorpio, and everyone is afraid of his hostility yet desires his friendship.

Being a water sign, whether reptile or eagle, Scorpio’s feelings are so deep that a strong body is needed to resist them. This inner pressure is what makes them so courageous, but on the other hand, they may also choose to avoid risk because of their conservative approach. They may stand by the powerful winners. They may act expediently, but they hate anything fake.

The secretive Scorpio experiences many crises during his life, and these crises force him to die and be born repeatedly. He is forced to shed his skin like a snake, but because of his fixed qualities, change is not easy for him. When he takes a step forward, however, a rebirth is inevitable. He is skeptical, because he always has to deal with crisis and change, so he does not trust others easily. He always tests his friends and loved ones, but he is also loyal to those who are always with him. A Scorpio is never interested in being average. There are no shades of grey for him: Everything is either black or white. He either loves someone or not, and when he has an opinion about someone, it is hard to change it. Sometimes, he seems to tolerate some situations or people, but you should always remember that revenge is a dish best served cold, and Scorpio’s revenge is as cold as ice.

Scorpios understand the depths of the soul, and they can understand the chaos and cosmos within. Dostoyevsky, one of the greatest authors of all time, was a Scorpio. He sometimes drew back and secluded himself. He was then reborn from his ashes and took on new projects after a period away. Yılmaz Erdoğan might also be a good example of this as a Scorpio.

Two legendary names from the world of soccer are Scorpios, although they seem polar opposites: Pele, a family man, and Maradona, a man of extremes.

Controlling their drives is not always easy for Scorpios, but you never appreciate this because, with their hypnotic eyes, they can seem as tough as stone. Most prefer acting in the light of their own hypothesis instead of asking people about their thoughts, because  Scorpios only believe in their own feelings.

Sexuality is very important to Scorpios. They are aware that sexuality is not only a physical but also a spiritual integration with a partner. Interestingly, they are very loyal to their partners once they are really attached.

On the other hand, no Scorpio is content to take less. They are demanding, and they may be insistent in matters of love, but they have deep social masks that do not show these characteristics.

Due to Scorpio’s symbolism, Scorpios may sometimes be on the path of self-destruction. Because Scorpio is ruled by Pluto, the planet of destruction and transformation, some Scorpios really bite, kill, and destroy themselves. Nevertheless, they often devote themselves to their families and friends.

They can be successful in psychology, psychiatry, criminology, pathology, astrology, research, and politics. They can also make good surgeons and detectives.

The book “Surviving Picasso” was written about the famous artist Picasso, a Scorpio. Scorpios, as well as anyone with them, are often faced with survival experiences. A Scorpio is not an easy partner, because climbing high is not easy. However, it is worth dealing with these challenges for an eagle Scorpio.

Sometimes they may look masterful, like Julia Roberts, and sometimes they may be chaotic, like Winona Ryder. They may be as cool as Jodie Foster, as ambitious as Leonardo Di Caprio, as rich as Bill gates, or as noble as Prince Charles. They may be as tragic as Sylvia Plath—who says, “death is an art”—or as insensitive as Maria Antoinette. They may be outsiders like Albert Camus. They may be as brave as Demi Moore, as theoretical as Trotsky, as imaginative as the author Kurt Vonegut, or as voluptuous as Larry Flynt. They may make great poets like Ezra Pound.

Scorpios can be what they want to be. They target either the peak or the base… 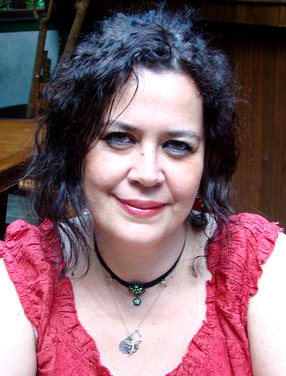