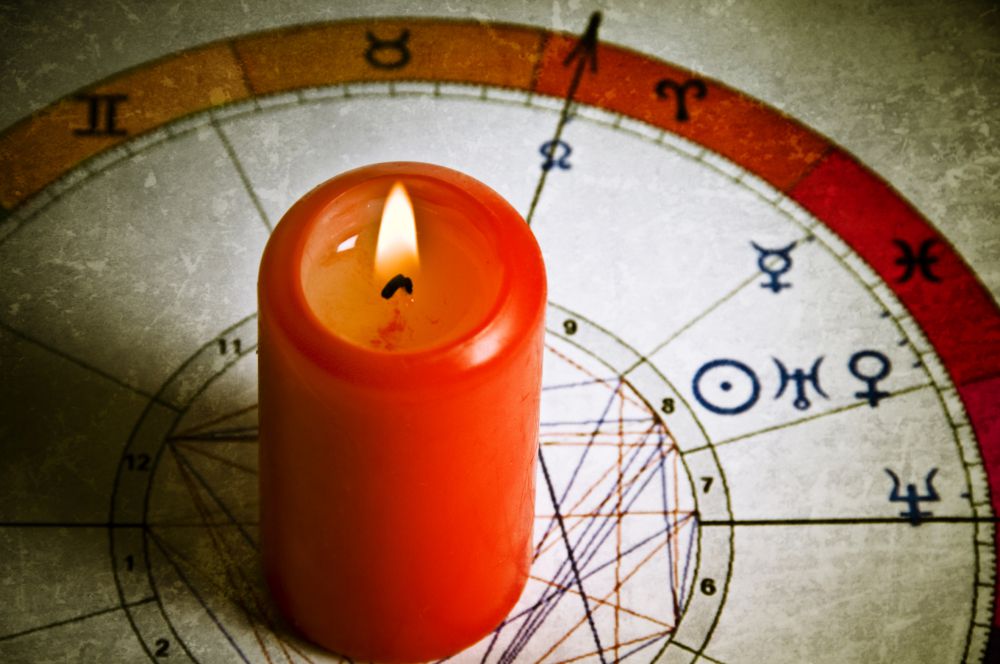 House Strength of the ‘Part of Reasoning’ and IQ Statistics

Abstract
A statistical study was conducted on an unselected sample of 39 highly intelligent adults. It used their birth data to statistically test whether the sample group was significantly different to the general population with regard to the sample’s mean house strength of the Part of Reasoning as an astrological parameter. The results show the group of highly intelligent adults differs from the general population with respect to this parameter at varying significance levels, depending on the choice of the astrological house system. Significance levels were found to be 0.0053 for the Equal House system and 0.0115 for the Alcabitius House systems. No significant correlation was found between individual IQ scores and house strength of the Part of Reasoning in intelligent adults.
Introduction
The Part of Reasoning and Eloquence (Pars Rationis in Latin) is one of the few hermetic tools of the traditional astrologer when delineating someone’s horoscope to specifically investigate what we moderns call intelligence. Although there is still controversy about what “intelligence” really is, most people, even academics, would agree that “reasoning” is an essential component of it. Hence the name: The Part of Reasoning! Ancient astrologers seem to have penetrated the gist of the matter by appropriately incorporating the word “reasoning” when naming this intelligence-related astrological significator.
Once a particular natal chart (horoscope) is ready, the Part of Reasoning can be calculated from the zodiacal positions—namely the longitude of the Ascendant, Mercury and Mars—according to the following formulas:

The significance and relation of this Part to intelligence is explained by Guido Bonatti, a famous medieval Italian astrologer, as follows:
Having spoken about the first and second Parts of the Ascendant, we must now speak about its third Part, which is called the Part of Reason and Sense. And since one cannot truly be a human without reason and sense, the sages considered whence they could extract a Part of Reason and Sense. And since they saw that Mercury was naturally the significator of each (also of thoughts and speech and thinking), and Mars was the significator of heat and motion, they extracted from these two a Part which they called the Part of Reason and Sense (this can even be called the Part of Thought and Speech)—which is taken in the day from Mercury to Mars, and in the night the reverse; and it is projected from the Ascendant.
And they said that this Part signifies sense and reason; and it even signifies knowledge and thought and thinking and speaking.

And if Mars were then to aspect the Ascendant, or its Lord, or the Lord of the Part, the native will be wise, as I said, and he will have an acute mind, easily learning; and those things which he learned, he will retain well, nor will he be forgetful. [1]

As in any hermetic Part, there are apparently a number of factors that must be taken into consideration and synthesized when delineating this Part. However, based on the general approach regarding the delineation of hermetic parts, one should always start with an examination of the Part’s placement (disposition) in the chart.

The Time for Resurrection

The Resurrection of The Consciousness