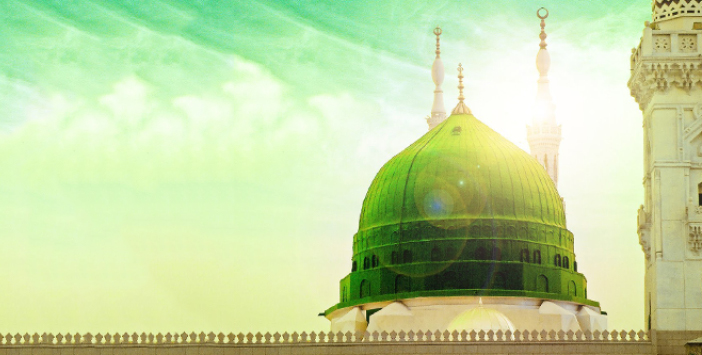 One of my clients asked me when the Mahdi would come and save the world. (In Islamic eschatology, the Mahdi (Guided One) is the prophesised redeemer of Islam who will rule for the years before the Day of Judgment and rid the world of evil.) To get some reference for this question, I did some research on the natal chart of Muhammad the last prophet, whose name means praiseworthy in English. I finally came across Muhammad’s rectified natal chart in the Astro-Databank. I started by examining the chart independently of the signs and houses and just focused on the aspect configurations, because Kepler emphasized that the aspects were the backbone of astrology. The most significant findings were:

Having all these aspects in a single chart symbolizes a “magnificent” soul. As an astrologer, I was excited to see how all these important combinations occurred in just one day.

For my next step, I analyzed the declinations of the planets. It was noteworthy that both Mars and Pluto were EXDEK, which means an extreme declination above 23.5˚, especially as Pluto is already the higher octave of Mars. With both Pluto and Mars being EXDEK and contra-parallel, Muhammad was clearly incredibly strong. He had the power to compete, outstanding leadership talents, and the potential to be reborn out of his ashes. Pluto also confirms this finding, because it is located in a strong position in the first house, which is one of the angular houses in this rectified chart.

I then noticed a crowd of planets in the third and ninth houses. The stellium of the Sun, Venus, Neptune and the North Node in the third house emphasizes Muhammad’s extraordinary cognitive abilities and communication skills, and the collection of Jupiter, Saturn and the South Node in the ninth house represents a great potential related with belief systems. Having the “great conjunction” in the ninth house is also meaningful. Another contribution to this was how he was born during the hour of Jupiter, which is the natural ruler of the ninth house in modern astrology and the planet most associated with beliefs, philosophies, and religions.

Finally, to check the accuracy of the birth time, I examined the house placements in the light of Muhammad’s life. The Moon, which represents elderly and mature women, was located in Leo in the seventh house, indicating a marriage partner. This pointed to Muhammad’s elderly wife, Hatice. Mercury in the second house emphasizes that he was destined to make money from commercial ventures. In fact, it wasn’t really that necessary to know the exact time of his birth, because the “the greatest” aspect configuration in the sky, one that can only occur once every hundreds of years, was already there. The sky was already whispering and heralding the birth of a “magnificent” soul.

Finally, I would like to share another finding that really thrilled me. The magnificent Saturn–Jupiter conjunction in Muhammad’s chart is in conjunction with the Turkish Republic’s Sun, which is in 5˚ Scorpio! May Allah always shine his light on our beloved country.

House Strength of the ‘Part of Reasoning’ and IQ Statistics