Öner DÖŞER, a leading Turkish astrologer, has many followers in the social and national media, including 22 million internet TV viewers. He started to study astrology with Hakan Kirkoglu, further studied with Robert Zoller and earned his AMA degree. He founded AstroArt School of Astrology in 2005 in Istanbul where he trained more than 700 students until now. He also teaches astrology in Girne American University since 2014. In 2010, he organized an original online-live-interactive training program for the first time in Turkey which Turkish and foreign astrologers also take place as teachers. He has 20 books published, 3 translated into English and articles in the Astrological Journal. Since 2012, he has organized the International Astrology Days in Istanbul with foreign astrologers, a sixth is planned March 2017. 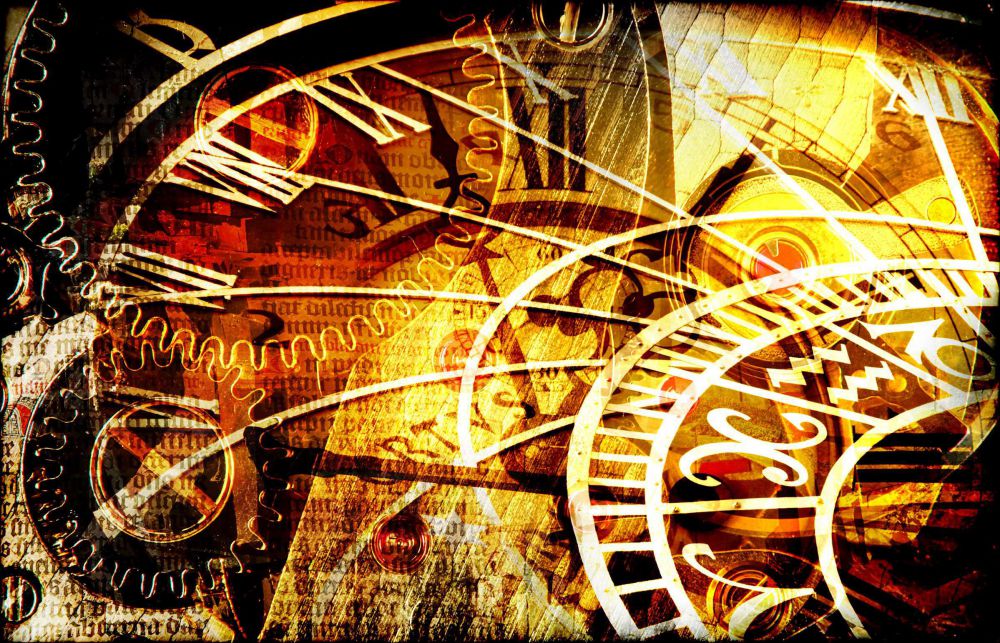 We can only create a better world when science and spirit come together again. The quantum cosmos reality will again link these two fields together, once separated by Descartes centuries ago. 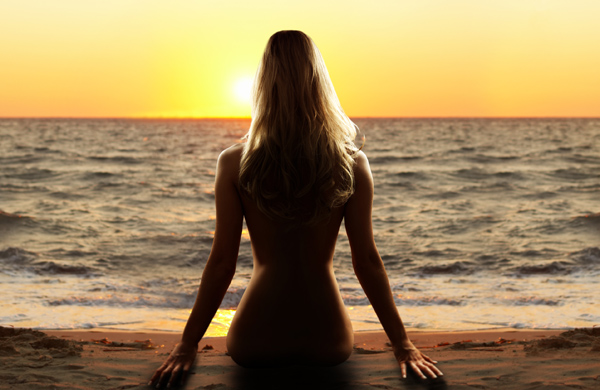 In December 21st 2012, we will enter an important phase! Despite the stressed aspects, Venus standing at the focal point of Boomerang will bring us the solutions.

Scientific and astrologic assumptions emphasize that there will be wars, economic crisis, natural disasters and famine in the year 2012. Is it possible to see the signs of these events in the chart of December 21 2012?