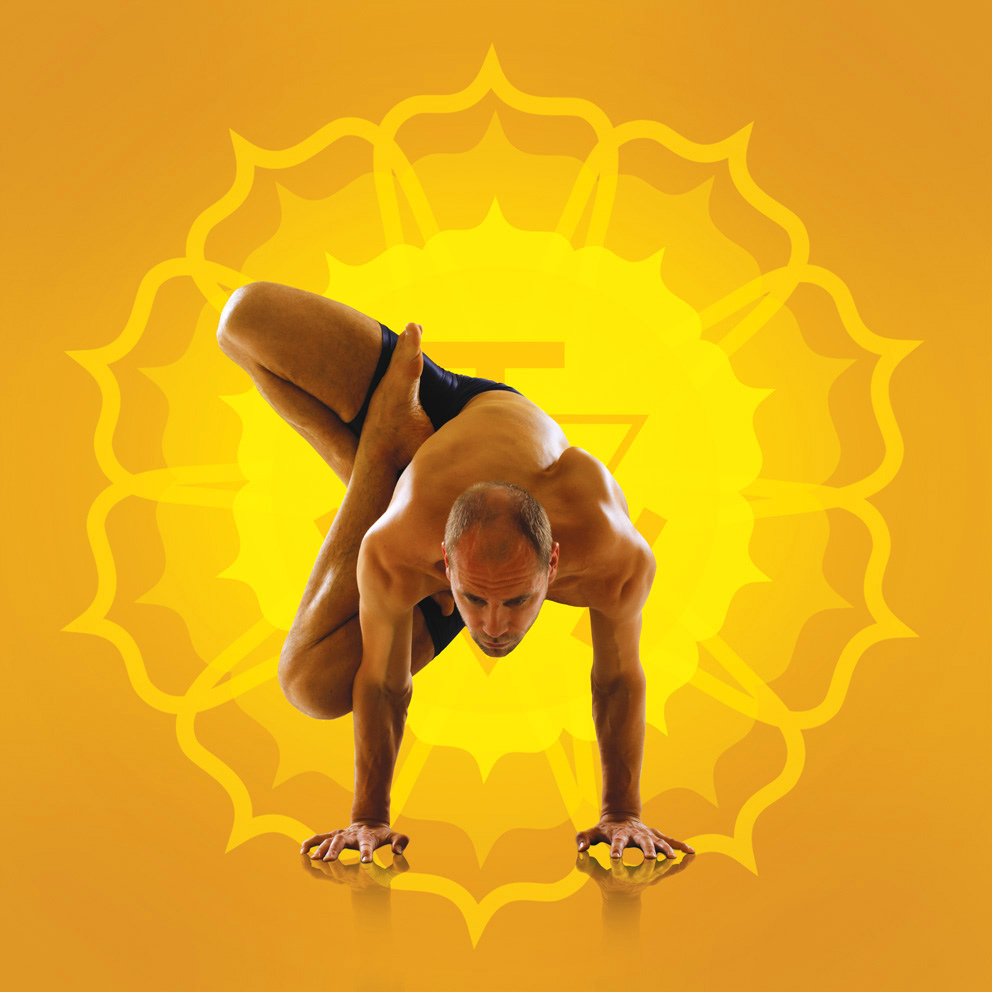 Pain is, often, an intimate companion throughout our lives. What do we do when we encounter persistent migraines, pain in our joints and numbness in our limbs?

The answer is baffling, yet simple: Abstain from food.

In yoga and Ayurveda, pain is a Vata (wind) disorder, which, in essence, is a disorder of the five major Pranas (vital airs).

What causes pain? Certainly, in several cases, it is the conspicuous lack of metabolic fire; fire that breaks down and digests food for better absorption of nutrients.

The liver, as the seat of Agni or metabolic fire, becomes weak due to its never-ending work schedule of digesting. The digestive tract needs ‘holidays’ too, as much as the rest of our body and mind do. The liver, kidneys and intestines simply refuse to work every day, labouring twice as much on gruesome night shifts and public holidays.

Lack of digestion forms a toxic mass, which becomes hard matter on tissue and sour acid in blood. Digestive fire once kindled by food becomes damp and the warm wind, a natural propriety of our system, turns itself into a cold breeze. Cold air does not move. Then, where does it stay? The answer is in the joints, where it finds its resting space.

The first stage of wind disorder is irregular bowel movement, gastritis, slipped disc, dry skin, constipation and indigestion. Lack of sleep, nervousness, coldness and unhappiness are some symptoms too.

The second stage of wind disorder brings nervous impairment (numbness in the limbs), migraines, arthritis, multiple sclerosis, chronic lower back pains as well as sense-misalignment of the limbs. This is the result of cold air being an unwanted guest in the joints.

The third stage is severe. Here the toxic mass becomes deeply embedded in the system and the system in all irony treats it as its own.
The damages are also visible in the mental sphere – schizophrenia and delusion rule the day. Moreover, irreparable crippling of the limbs, combined with the above-mentioned problems of the first and second stages, is the norm to be reckoned with.

Not all the symptoms listed, in any of the stages, occur together; sometimes one dominates, while, in other cases, several of them take centre stage.

An important thing, to understand, is the correlation between mental digestion and physical digestion. Agni, the fire ever-present in the body has three digestive functions: physical, mental and spiritual. All three are profoundly connected. Beside physical food, the mental impressions have to be correctly digested and absorbed. On the transcendental level, spiritual realizations have to be bona-fide and safely absorbed in to the eternal being within our bodies. Shy people and people who tend to take a lot of s**t will definitely experience some of the previously mentioned disorders and illnesses and so will those who are under constant duress and a great deal of expectations. In addition, people sustaining on junk and generally bad food will show disastrous symptoms as opposed to those with healthier eating habits.

Without proper garnishing, a raw food diet will be troublesome to many. Though eating some raw food is good for igniting the digestive fire (one should have raw food days), too much of it will create dampness and, with it, excess wind. As said, proper garnishing, encompassing herbs and spices, actually does good. However, many people will not be able to tolerate this diet for long durations. Dry skin, periodontal (gum recession) and halitosis (bad breath) are some of the problems that occur over time, when consuming food with excess wind.

There are many causes of wind disorder but that is matter for another article.

Fasting for 24 hours is magical for the body. It gives the digestive tract time to rest and expel excess air from the joints and colon due to the increase of gastric fire.

The feeling of a new dawn settles in our bodies. The body feels light and the face glows; the limbs move freely, migraines disappear and the connection of the limbs to the body is established. The sense of strength increases and a real, healthy, wolf like hunger sets in.

Surely, by now, you are inspired to be pain-free and without illnesses. There may be several questions in your mind such as, “Should I do it for half a day or dive in with a 24 hour fast?” “Should I drink water or abstain from it altogether?” “What about juices?” Most importantly, “Is fasting really healthy?”

People with severe medical conditions need to consult their physicians before plunging into it. For the rest of the world, I would recommend a 24 hour fast! This includes those who can take off from their medical prescriptions for a whole day.

During the day, in due course of fasting, one might feel slightly perturbed by a moaning stomach and a sense of emptiness in it. However, towards the evening, it will subside and a new lease of energy will spread in the body.

I do not recommend prolonged fasting in the disguise of weight loss programs. Those who wish to lose weight should do a simple 24-hour fast, then start with regular yoga practice and repeat the fast at the onset of seasons.

As far as drinking liquids are concerned, drink water in small sips throughout the day or whenever thirsty.  Do not try to imitate the Oktoberfest festivities and gulp down gallons of it just to inspire an artificial feeling of fullness. Juices are a no no! The aim is to allow the digestive tract to rest completely.

The juice-fast is another kind of fast that is to be done by a person well versed in it. It usually goes on for several days and is primarily meant to detoxify and not for weight loss. Remember: Starving oneself as a means of weight loss is harmful. Prolonged fasting is only for healthy folk.

I especially recommend a one day fast for all those who are experiencing problems mentioned above and are ready to start the Slimmer in 60 Days! yoga course. (visit www.franzandrini.com for details) The fast will allow the body to expel wind and toxins, rekindle metabolic fire and make practice easier.

As with everything else so also with fasting, it needs a proper beginning and a proper end. Abstain from eating the night before fasting. The morning after the fast, drink a glass of warm, raw milk and eat a small quantity of ordinary, cooked rice. Raw milk soothes the nervous system. I stress on raw milk, as homogenized milk is a disease lurking around the corner. Towards noon, eat a meal. Do not overload yourself with food throughout the day, even though due to the increased metabolic fire, the tendency to overeat increases. At night, it is better to feel a little hungry rather than full as this helps clean the toxic mass out of the system faster.

With a 24 hour fast before starting the yoga course, you are a front-runner, having outpaced the competition (toxins) from the very beginning. Fasting gives you absolute control in your yoga practice.

So let us get started.