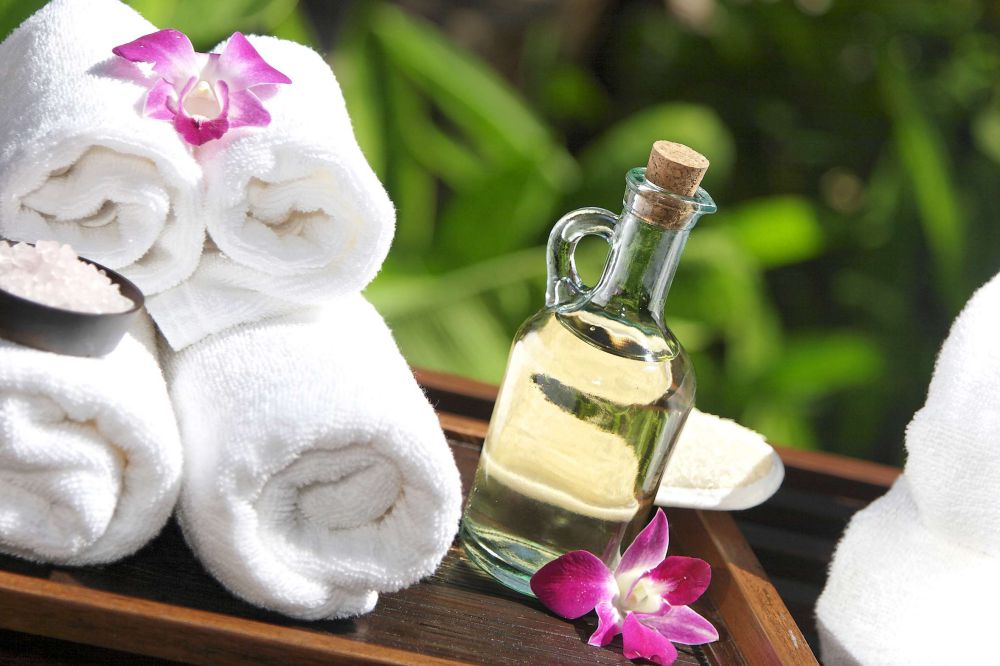 It’s been almost a year since I started practicing oil pulling every morning just after waking up.

Being an ex-engineer, I approach any new method with a healthy dose of skepticism and analyze it meticulously before practicing it. This method sounded so simple and logical, though, so I just had to add it to my daily morning routine as soon as I read about it. I think I’ll be practicing it until the end of my days, as long as I have enough money to buy coconut oil of course!

Oil pulling is actually an ancient Ayurvedic method. (Ayurveda means “the Science of Life / Knowledge of Life” and is a holistic healing system developed in India, possibly as far back as 5,000 years ago.)

It is referred to as Kavala Graham in Ayurvedic texts and recommended for dental health, but because of its detoxifying effects, those who practice it enjoy various other health benefits.

So, it all sounds very logical.

We all know how our mouths make wonderful breeding grounds for bacteria, germs, and other microbes. When we rinse our mouth with some oil, all the bacteria and germs that were hidden in the various crevices in the gums, tongue, and teeth are sucked out and held in the oil. By doing this, we not only get healthier teeth and gums—by detoxifying our mouth and preventing toxins from reaching our body through saliva, we get healthier in general.

How to do oil pulling?

Preferably first thing in the morning, you rinse your mouth with a tablespoon of an organic oil for about 20 minutes. You don’t have to swish hard. In fact, do it gently. The important thing is to move the oil around enough so that it reaches every part of the mouth. Again, the timing is important, because it takes at least 15-20 minutes to completely detoxify your mouth. Your mouth will gradually fill with liquid, because the oil gets mixed with saliva, but bear with it! After 20 minutes, spit it out and rinse your mouth with warm water before brushing your teeth.

If you scan the Internet for “Oil Pulling,” you’ll probably see all kind of benefits besides the classic healthy teeth and gums, such as reducing migraines, getting healthier skin, healing sinusitis, and so on.

These are the benefits I noticed since I started oil pulling:

Even if it’s just for the benefits above, it’s such a simple procedure, so it must be worth practicing it! Why not give it a try?