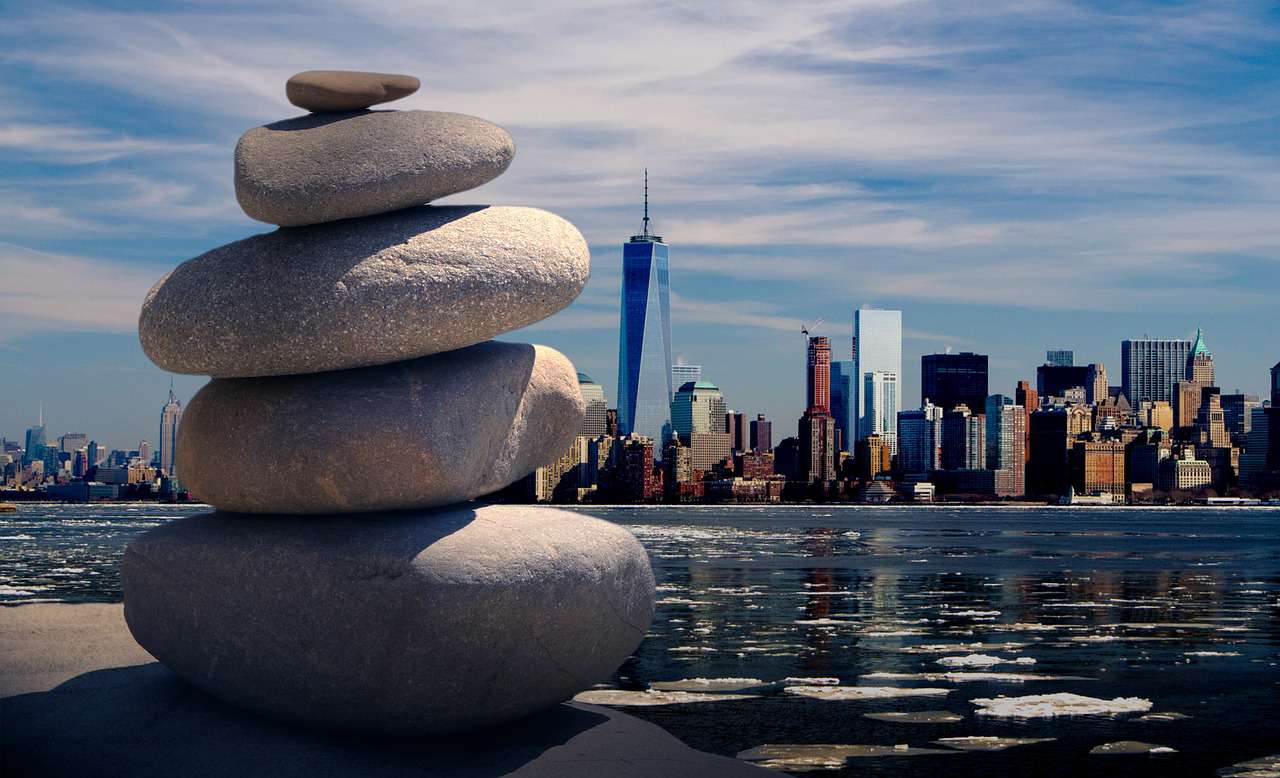 A master who walks the path of truth knows that he does not actually teach anything but merely reminds his students about what is already there.

Architecture is the art of creating buildings while considering aspects like light, shadow, texture, time and space, volume, mass, and spatial arrangement, so they meet human needs. Architecture united with feng shui is much stronger, however, and a building created with classical feng shui in mind not only aids us in completing our daily activities but also helps life to proceed the way we want it to. It manifests a balance between the energy in the physical environment and the feeling of it. The difference between a merely good-looking space and a good-feeling space is feng shui. Some places are designed in harmony with their energy, while others conflict with it.

Following the communist and subsequent cultural revolution in China, feng shui was largely ignored for years, and most feng shui masters had to move to other regions of Asia to maintain their art. Hong Kong is a prominent example of such places, and it is the capital of feng shui. It is common practice there for feng shui masters to look at building designs before construction begins, so a variety of famous buildings in Hong Kong are connected with feng shui:

The Two International Finance Center opened in 2003, when it was Hong Kong’s tallest building. Designed by world-famous architect Cesa Pelli, it was built on a best form square, according to feng shui, with the right proportions. The number 8 is auspicious according to the people of Hong Kong, so it has 88 storeys. 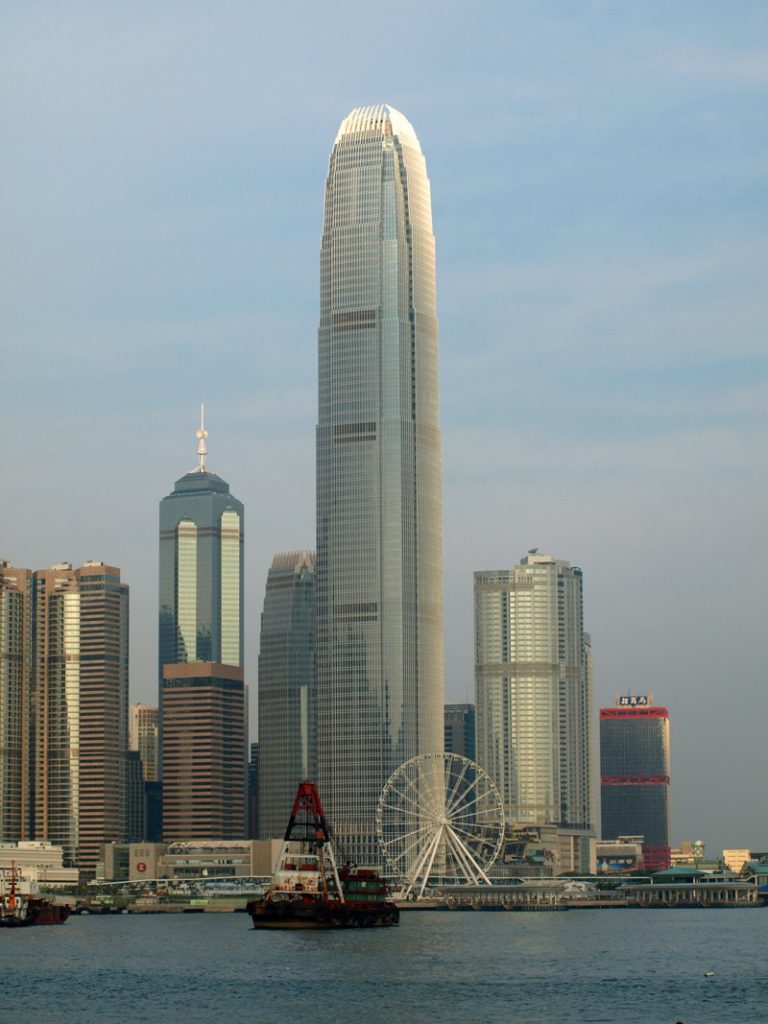 The Bank of China

The Bank of China building was designed by architect Leho Ming Pei of Hong Kong. The aggressive design features triangles on the facade, with their corners “attacking” the bank’s competitors. The Chinese call this the “poison arrow.” The guns located at the roof amplify the affect. 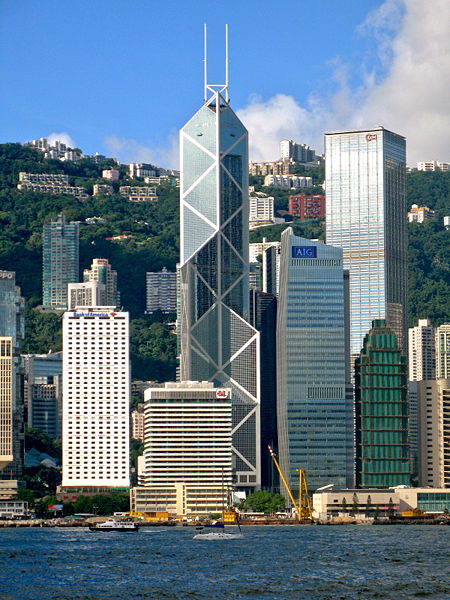 The competitors of the Bank of China apparently took this design seriously, as can be seen with the Hong Kong & Shanghai Bank. It counterattacks with its own two guns on the roof. Designed by world-famous architect Norman Foster, the arrows on the front facade were initially designed to point downwards, but they were turned upwards because of feng shui and to represent the company’s financial success! 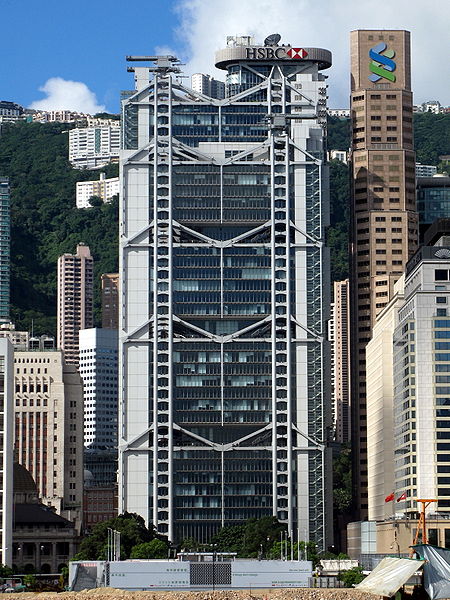 The Repulse Bay Residence in the southern part of Hong Kong was designed with a hole in its center. According to feng shui, this gap helps good energy flowing from the mountains to meet with water south of the building, thereby increasing the auspiciousness of the building due to its position between mountains and water. This explains why a small city like Hong Kong could develop into a world financial center. 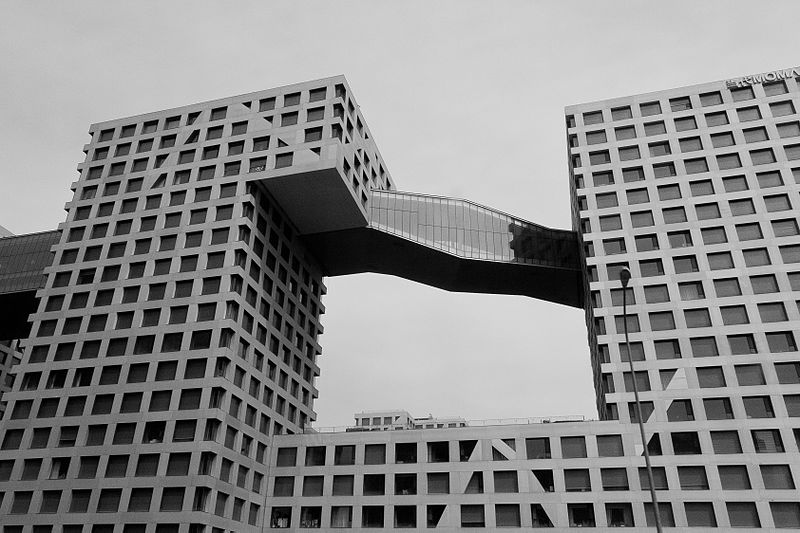 In the west, the most famous example of a building incorporating feng shui principles is Donald Trump’s tower in New York. After enjoying success with the tower and its hotel Trump declared the benefits that feng shui brings: “Feng Shui brought into the space a peace and harmony that every occupant and guest could feel’.” 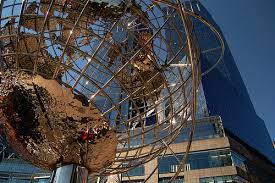 In Asia, big projects are analyzed early in the process according to feng shui. Small or big, all companies dedicate some of their budget to feng shui consultants in order to select the ideal placement, direction, function, and furniture arrangement, so there will be a vibrant energy in the space. The feng shui of a building strongly determines the success of the business it houses.

The Unbearable Freedom of not Having Expectations

What Do We Do in This Life?

Dost Can Deniz, 11 months ago