Home > Life > The Children of Today Are Marvelous!
Life 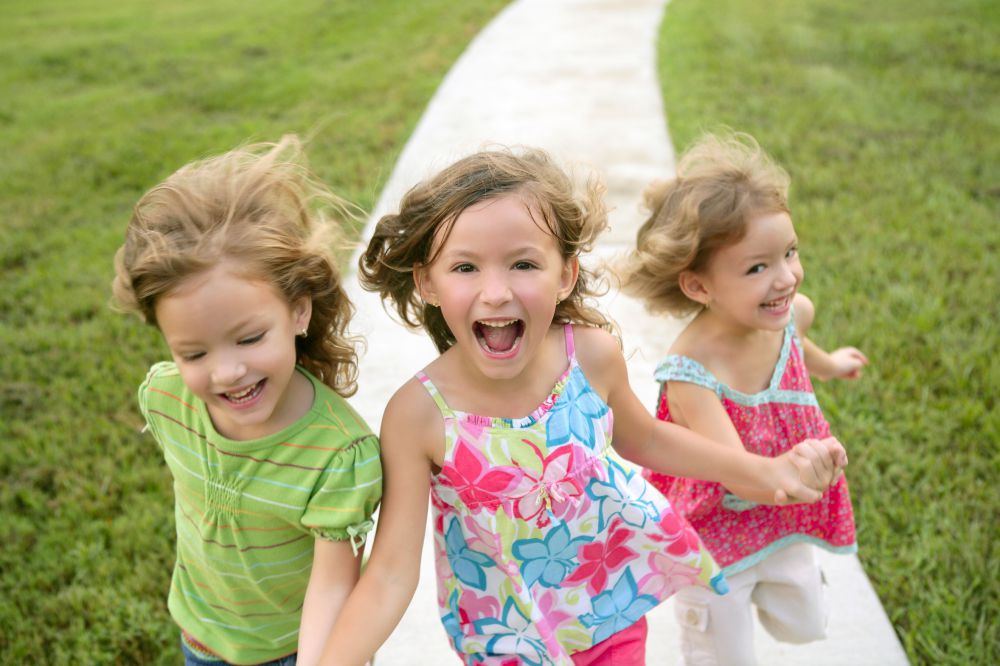 “The Children of Today Are Marvelous!” is the title of a famous book by the late renowned writer, Aziz Nesin. It was inspired by a frequently used Turkish phrase, and I have never heard a better phrase to describe the evolution of a generation.

It is generally used by elders to refer to children who show surprisingly pleasant behavior, but, like many terms of admiration, it also carries a pinch of jealousy. Subconsciously, to the minds of adults who are exposed to such behavior by the young, it can be an expression combining both despair and hope for their futures.

This phrase explains the intergenerational clash between parents and their children. Differences of opinion can arise when the adverse behavior of a youth is perceived by the adults as conflicting with their customs and traditions. When this occurs, it is the adults’ fault, because this behavior is simply a struggle by the children to create their own values and traditions. In the future, these children will experience the same struggle with their own children, and they too will lose it. This is both inevitable and good, otherwise there would either be no evolution in society, or it would occur much more painfully.

It is fair to say that in closed societies where customs and traditions are strictly followed and modernity is taboo, evolution occurs slowly or goes underground. Repeated attempts to suppress the natural, burning desire for change by younger generations is a recipe for disaster, because such a hostile and intolerant environment will produce future generations that are loveless and merciless. In these cases, these prototype cloned individuals will inevitably resort to fanaticism to guard their values and traditions.

When cell phones first appeared, the younger generation readily accepted them, while we adults were cautious and suspicious. It was not easy for us to accept that one day our home phones would be small enough to fit in our pockets. Our pretext was, “I don’t want to be disturbed all the time,” as if it would be like being by our work phones all the time. When we saw primary-school children using cell phones, we started using them to avoid embarrassment. The youngsters eagerly adopted the cell phone because it would enhance and facilitate their lives, like the computer had.

Dazzling technological advances and the resulting socioeconomic transformations of society are usually achieved by the acceptance and pressure of the young, not the adults. No new novelty can take root in a society unless the young embrace and accept it. The young shape their future, and by doing so, they facilitate evolution.

When we were young, we were often told by our elders to economize everywhere and to use everything until it wears out. Is it possible today to use a 10-year old cell phone or computer? Not likely.

The marvelous children of today continue to create their marvels. I sincerely hope any new inventions to come are used to benefit mankind, not to increase suffering.

“Children of Today Are Marvelous!” The meaning is the polar opposite of, “Do as I say!” These words carry hope for change, not dismissal. Man, in his many centuries of evolution, has constantly been in pursuit of ways to improve his quality of life, and we are thankful for his creative wisdom. The eternal war between the “good” and the “bad” in the nature of mankind leads us to use their wisdom and interpretation of “good” and “bad.” Let us not forget that we are creatures of nature and as such, we need to live in harmony with nature and our environment. Whatever else we do, we must abide by the rules of nature throughout our lives. We must learn to distinguish between the good and bad aspects of technology and the rules of our society. Our children will ultimately be the fruits of our efforts (the sweet and sour experiences of our lives) and they will contribute to the continuing process of evolution. It is in their hands now!

Love, the most supreme emotion one can experience, will exist until eternity without changing, and it will be the cement of positive development. Love can stop intergenerational conflicts. It may seem credulous to hope the hosts and guests of this world can live together with tolerance based on love, but do we have another option?