Home > Life > The Good and the Bad 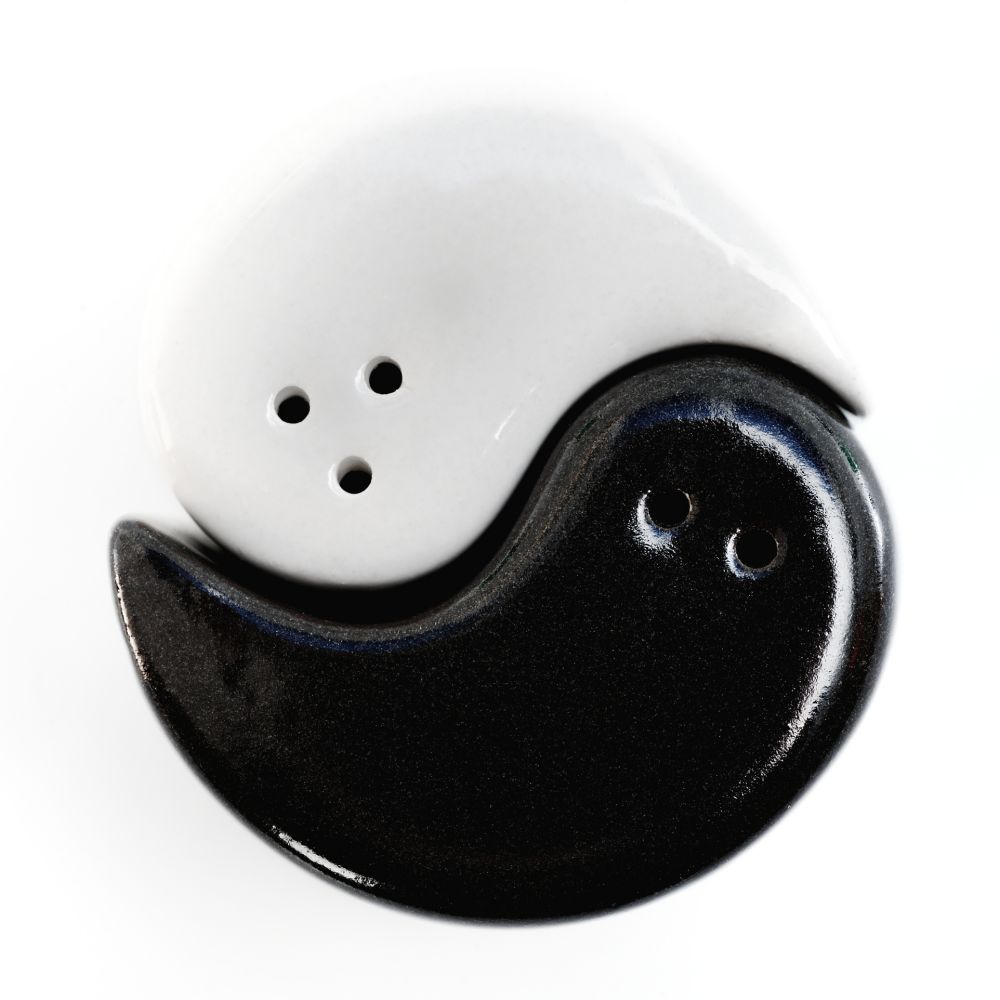 Civilized societies regard their successful poets, writers, artists, sportsmen and sportswomen, and scientists highly as “national treasures.” They do everything possible so these people can continue pushing boundaries and creating works of art. In a society like this, the sense of admiration overrules the sense of jealousy, and the society is ruled by positive and constructive emotions rather than negative or destructive feelings. The society is proud to have such successful people, and other societies look at them with admiration.
In uncivilized societies, it’s quite the opposite. Those with rare gifts are considered the minority and constantly harassed. They face difficulties when trying to exhibit their best performances in their most productive youth. Their later periods are dominated by grief and suffering. They cannot produce universal masterpieces that would eventually be accepted as World heritage. They are slandered and opposed by contemptible attitudes, and they are constantly shoved around. They are used like toys by incompetent administrators, who themselves will be forgotten by history. In the eyes of those societies, no man is gifted by nature. Every man is equal, and there is no difference between those who are lazy and hard working, wicked and well behaved, good and bad, or cruel and oppressed.
The so-called “nobles,” who often have dubious values, rule these societies and look down on civilized measures. To them, individuals are there to be ruled. Talent and success are values that only they possess. Negative feelings cloud these societies, so individuals never feel at ease and have little hope or encouragement to improve. The majority accepts the domination of the noble class and pretends to live without confronting them, mostly dreaming of being dead. In such societies, criticizing the rule of the noble class is equated to defeatism and divisiveness. Such societies can never be civilized as they are. For them to become civilized, they need to be destroyed utterly or taken over by civilized leaders.
In civilized societies, the boundaries of freedom are well defined and individuals know their rights and limitations. If this is not the case, the society revolts. Such societies always defend their values and standards. They never allow them to be destroyed. Fatalistic societies can never be civilized, as they accept all good and evil as decree absolute and never raise their voices. They leave everything to divine powers and continue being lazy and indifferent. These societies often select bad rulers and are ruled badly as a result.
For uncivilized societies, history repeats itself. Civilized societies write history. History is witness to what is written above.

House Strength of the 'Part of Reasoning' and IQ Statistics 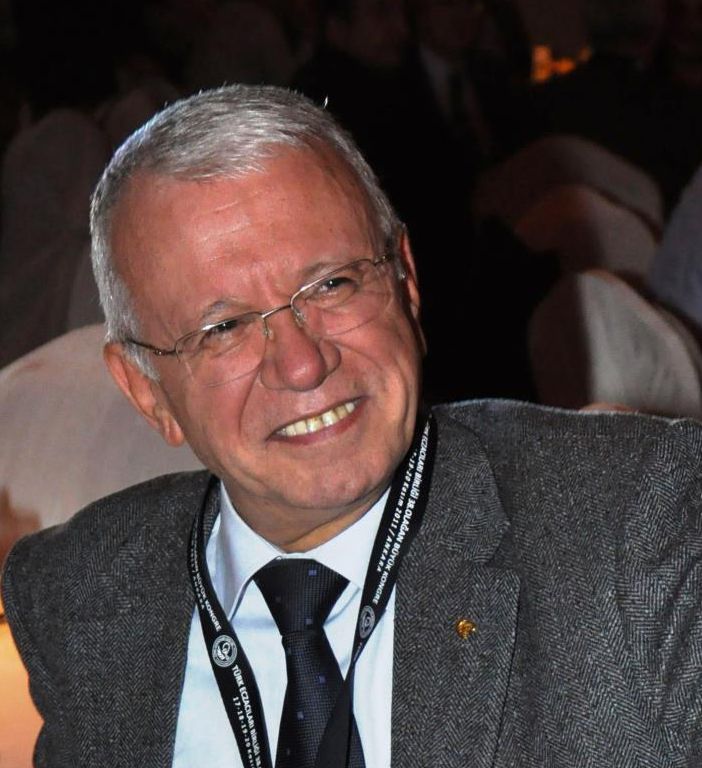