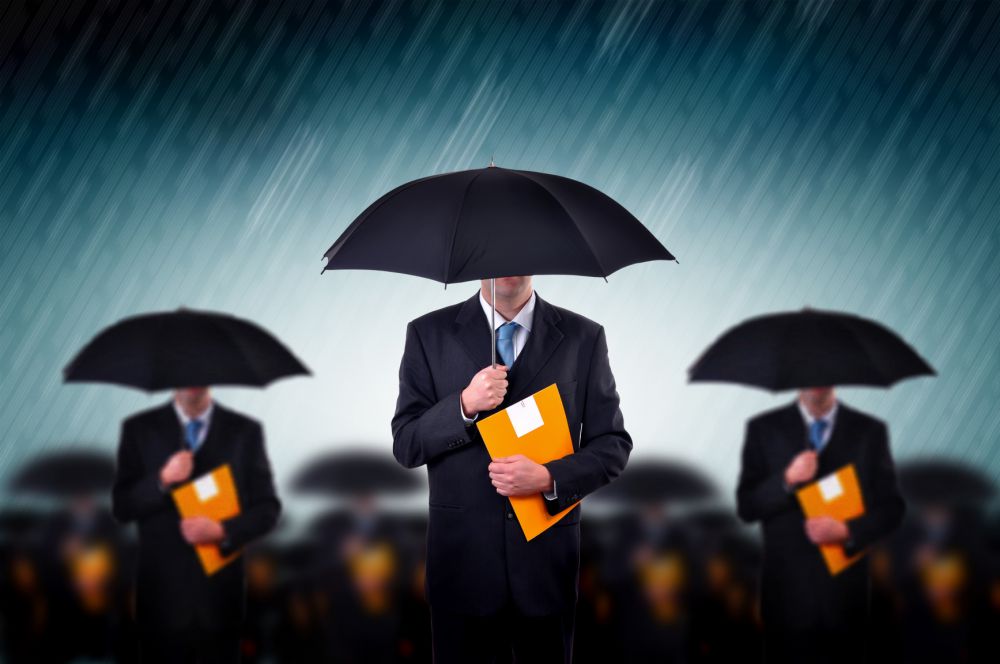 “Are cognizant and incognizant the same?”
Prophet Muhammad (Peace be upon Him)

In the beginning, creation was blind. There was no information, and the only thing that existed was a vast ocean of ignorance. A movement began in this vast ocean, and from this movement the awareness of emotions was born.
From these emotions, individuality was created. This self-creating movement formed the five senses and the mind. These six features then started to communicate with the objects.
This interaction formed the basis for the senses. These sensations gave rise to hunger to becoming an individual. This hunger created an addiction to objects. Addiction created the self. The continuity of the self led to the non-stop rebirth of the self.
The self, which kept being reborn repeatedly, caused pain, ageing, disease, and death.
-The idea of creation in Buddhism.

The entire universe is the space where uncertainties, not definitions, become alive. Variations in the essence of life make it impossible for a clear and distinct state to exist. Even solid matter is in constant change. The only constant is change.

The first fallacy of man is to seek situations that are unchanging and constant. A fixed economic income, a permanent and unchanging love, constant good health and happiness, perpetual youth, immortality, and lack of suffering, as well as, in the pursuit of all this, to possess. It is the “I” who wants to possess. By perceiving itself as something separate from everything else, it can believe it exists.

For example, it wants to live in the present, because the only thing that exists is a continuous now. But it knows it cannot stay in the now forever, because in the moment it takes to say “now,” the now has already gone and become the past. Even the now is not something constant it can stay in.

A human being wants to control his thoughts. He believes he will go mad if he does not have the ability to control his own thoughts. However, even our thoughts are not fixed. They can change from day to day and be affected by external factors. If our thoughts never changed, we would still hold the same attitudes from 20 years ago. We would still believe the Earth is stationary with all the planets rotating around it. Whatever it was that we believed in at that time, we would continue to believe in. If we look at the past retrospectively, we can see the knowledge of the past is incorrect. Today we know that man evolved from another species, that the world is a sphere that revolves around the sun, that the mythological gods were used to identify the forces of nature, that atoms are not the smallest building blocks of matter, and that people can rule themselves. In the light of our present knowledge, we say that our old thoughts were wrong and close the topic there. We cannot accept that with our future views, we will probably find our current thoughts incorrect also. Today, we cannot accept the facts of tomorrow, such as that the theory of evolution may be flawed, that the Big Bang was not what we thought it was, that the sun is not actually a ball of flame, that the layers of magma will not melt, or that people cannot rule themselves.

And of course, the thoughts of tomorrow will be inaccurate and incomplete when compared to the beliefs that follow them. Our thoughts will never form a full and complete definition.

We cannot even be sure our emotions are permanent. Nevertheless, we suppose that we have found infinite love and that neither the peace nor the pain we feel will ever end, and we suppose the things we enjoy will never change. We want to see that the wise never get offended and everyone loves and accepts us. We make promises of eternal loyalty to the woman or man we are together with, because we believe that in a continuously changing universe, in an unknown future, our feelings will stay the same. As a proof of this, we put a ring on the finger that corresponds to our heart.

However, the variable conditions we live in and ever-changing forces affect our emotions also. As we will see later, even a tiny change in one of our internal organs can cause an extreme swing in our emotions from positive to negative.

In this ever-changing universe and life, understanding that we also change constantly and there is no such thing as a stable and unchanging “I” is the first light that can help guide us from the darkness. However, the idea of a constantly changing and unidentifiable “I” scares us. For this reason, we attempt to describe ourselves. We try to define ourselves through things we own and through our habits. We try to identify and define ourselves using sentences that start with “I am like this…” and continue with “I do it that way…” With all these definitions, we attempt to build fortresses and castles in empty space. Of course, when these castles start to crumble before the winds of change, we try to strengthen our definitions with the fear that what we call “I”, which in reality does not exist at all, may disappear completely. This turns us into more fearful, more tense, and most importantly less flexible beings. In an existence that is constantly changing and moving, there remains only one thing for an inflexible and unchanging being to feel: pain and misery.

If there is an I, then it needs to possess and be identifiable. Because we know this, we put “to have” in front of “to be.” What is important is not to be, but to have and be identified. While our ignorance directs us to possess, the light of information directs us to be. Ignorance talks about the importance of “being aware,” while knowledge and enlightenment recalls the importance of “not being aware.”

We perceive what we call awareness as constant and unchanging, so we try to use it to create a constant and unchanging state. Most of the time, being aware is nothing more than being aware of what we own. In our ignorance, we associate “having” with only material possessions, and we rule out the reality where we try to possess our feelings, our thoughts, and time, including what we call “I.” Our awareness is never directed to a field that is not within our awareness. Actually, it cannot be directed to it, because this field we are unaware of, like everything else, is also constantly changing.

The only thing that remains a huge emptiness! Here is the space where the light will shine, but what is space?

O blind! This earth, this sky and these stars, are all empty, empty!
Leave alone this or that, and be nice to your heart!
In this constantly built and scattered universe
All you will have is one breath, and that is also empty, empty!
Ömer Khayyam

Man and Woman, the Masculine and the Feminine