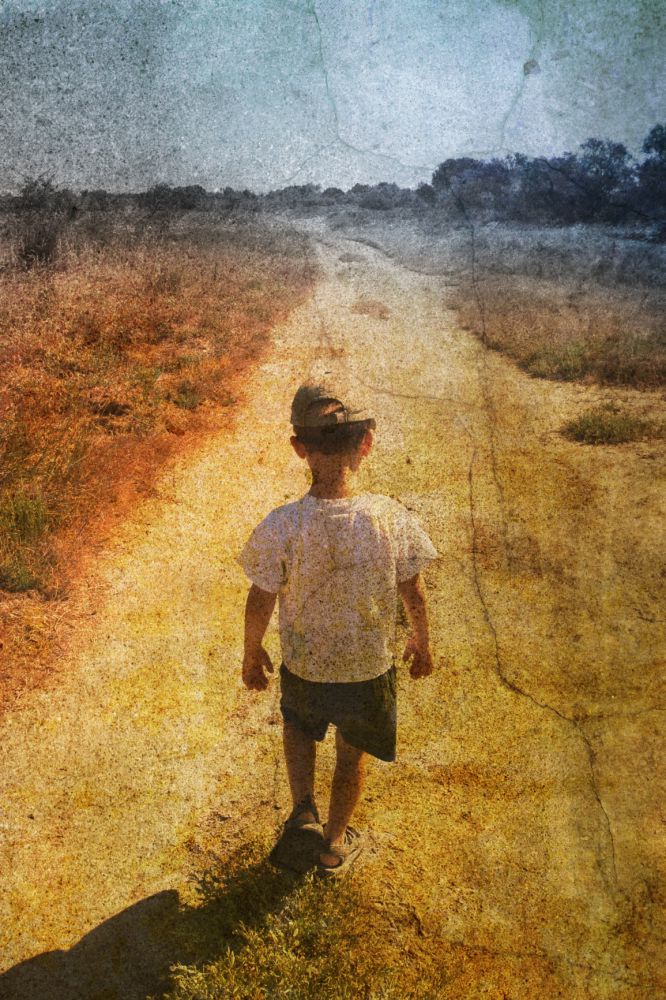 From time to time, while describing themselves to me, my clients say things like, “I’m very opinionated,” or “I have a hard time concentrating,” using very clear-cut terms.  Interestingly, the ones who claim to be opinionated often nod their heads in confirmation when they are introduced new perspectives. Likewise, the ones who claim to have a hard time concentrating don’t miss a single word of our sessions, which last for over an hour.

At the very least there are occasions when these people act differently to how they think they would, and they’re surprised when I point this out to them.

When I was a child, I would sometimes find a smelly green insect, called a stinkbug, in our house.  It would be attracted to the light, and the warmth would cause it to smell even worse. Whenever my sister or I saw the insect, we would run away screaming. This wasn’t limited to just this bug, though; we would run away from any bug.

After some years passed, I decided to make a number of changes in my life, taking steps towards the Hakan I imagined. One day, after noticing a spider in the bathroom, I picked it up and put it aside so it wouldn’t get wet and die.  After putting it down, I screamed. I was amazed at what I had just done, because I hadn’t even felt afraid as I picked it up.  I also hadn’t needed to encourage myself with words like, “Come on Hakan, you can do it!”  Before I knew it, I had simply picked up the spider and put it aside. I have no idea when I became the person who could pick up a spider with his bare hands.

That week, I saw a stinkbug in Istanbul for the first time.  As if to test me, it landed on my car’s gearshift.  As my sister alternated between jumping and screaming, I picked up the insect and threw it out of the window.

So, how did I manage to do this?  Here’s what I think: I let new Hakans into my life every day.  I don’t label myself with unnecessary terms like, “I’m afraid of insects,” “I’m like this,” or “I’m like that.”  As a result, the new Hakans come along and enrich me every day. I call this living by multiplying.

My teacher, Bilge Şeker, told me one day, “Let’s say I don’t know how to bake a cake, but I need to. In that case, I call for the Bilge who can best bake a cake, and I unite her with myself.”

When you call upon your other selves and integrate them into yourself, instead of saying things like, “I can’t” or “It’s too difficult,” you discover other aspects of yourself that you have not seen before. Just like with the Hakan who could suddenly pick up spiders with his bare hands, life becomes easier as you multiply.

I Do Not Plead!