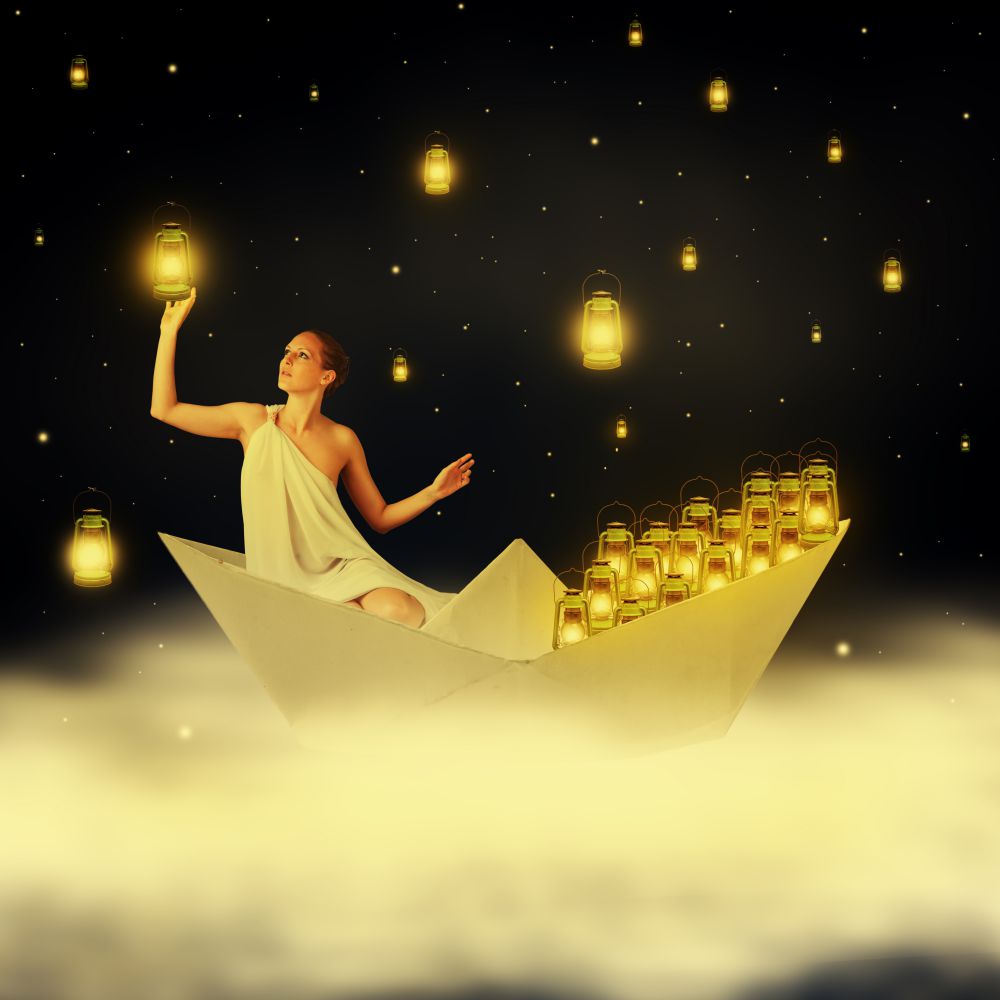 Existence has two faces: objective and subjective, or rather Truth and reality.

We could compare reality to constitutional law. It’s subjective. It’s a rule and nothing more. It applies to a specific country during a specific period. It cannot be forced upon another country or time period. Its validity is limited to its own country, period, and people. However, the delicate balance between sustenance and reproduction is the Truth. It’s objective; it’s Law. It’s valid for all places and all times. When the food supply increases, the population grows, and vice versa. This Law can be applied to the nutrition and reproduction of mice or trees, the nutrition of the soul and the intensity of its energy, and a political opinion and the environment it feeds upon.

Reality, rules, and subjective values should be respected within their own time and place. Reality and its rules are not subject to people but rather the time and living conditions.

For instance, it’s taboo to touch someone’s head in Hindu tradition. It’s a rule in this culture, and it should be respected within its perimeter. Nonetheless, our own culture does not prohibit such gestures, even if it may be considered overly personal in some cases. It may sound silly to believe that touching someone’s head will affect their destiny, but in Hindu culture, it’s no laughing matter. It may also be inappropriate for a woman to expose her arms in this same culture, but such a notion is inconceivable in the west. Whatever the situation is, what you do whenever you’re in the perimeter of Hindu culture is to respect its rules. We may find it silly to believe that touching someone’s head is taboo or that women should cover their arms, just as Hindus probably find it silly that women should cover their heads or that society should be classless, but this is not what matters. Every place and period creates its own rules and reality. Therefore, even if these rules are transitory, we should respect every rule of every reality because together they create a unique state of existence.

Those who are blind to this fact, claiming that the reality of their own time and place is universal, will surely cause conflicts and disputes. Returning to Hindu culture, if Hindus demanded that everyone regard cows as holy beings, not touch people’s heads, punish women who expose their arms, and practice the caste system, it would be to confuse their rules with the Law, their reality with the Truth, and the subjective existence with the objective existence. If they insisted on this demand, proclaiming their subjective reality to be the universal Truth, then problems would arise.

The subjective existence in our place and time reflects the reality and rules of it. While this reality should be limited to this location and period, it may sometimes become something that inhibits the Truth. In this case, people face the pitfall of mistaking reality for the Truth and rules for the Law. These pitfalls are catastrophic.

While rules are forced upon our daily lives, the Law flows unnoticed. It’s just like how you obey the law of gravity without thinking about it or accepting that birds can fly without questioning the aerodynamic mechanisms involved. Meanwhile, we are constantly aware of the rules, so we sometimes feel they are more important than the Law itself, but this is not so. Rules such as eating a vegetarian diet, being good and virtuous, or forcing women to cover their arms are often believed to be permanent and universal, because it’s not always clear how they are transitory and subject to the conditions of the current reality. Rules are transitory, whereas the Law is permanent. In accordance with the Law, hunger results in death. In the case of a starving person, it’s unlikely this person would object to consuming meat. This is why we say rules are transitory, while the Law is permanent. Trying to make a transitory situation a permanent one is to set reality at odds with the Truth. The transitory rules, or reality, only remain valid until the hunger sets in.

Therefore, people seeking mental or spiritual awakening must follow the rules, but they must also learn to discern them from the Law in order to avoid being enslaved by them. If people do not recognize that rules are transitory and defined by the current conditions, they might deem their reality universal and fall into dispute with people, causing suffering. If people want to seek mental and spiritual awakening, they must know and respect the rules while obeying only the Law. If the rules start to demolish the Law, the heavens and the earth start to trade places. When this happens, the feet become the head, and the head becomes the feet, because everything is turned upside down. Then people scorn the real universal truth and humane values while dignifying transitory values and inhumane acts of power.

If we want to awaken, we must learn to keep the earth down on the earth and the heavens up in the heavens. We must not confuse rules with the Law or the transitory with the permanent; we should respect rules but obey the Law.

When rules are used as a vessel to reach the Law, a unity of all things and an awakening to the Truth will be inevitable.

Death Is not the End, nor Is It an Annihilation

Ways and Means to Rebalance Humanity