Home > Soul > Whatever’s Inside Is Reflected Outside! 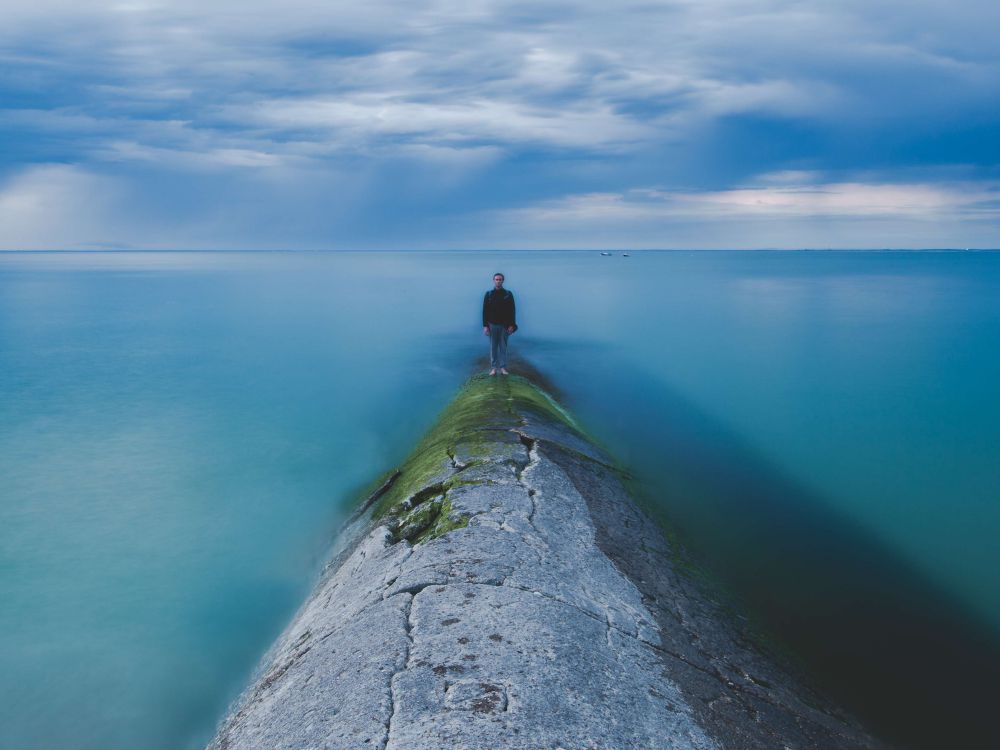 Whatever’s Inside Is Reflected Outside!

In order to look strong on the surface, you forsook your power at the core…
In the beginning, this strategy worked. You gathered favor, attention, love, and respect at the cost of your strength. You also began to acquire the things you always thought you would receive if you reached a certain level of strength.
Proud of yourself, you invested more in your surface shell. Perhaps you stole energy from your core, or maybe you even attached the energy of others onto yourself. Either way, you neglected to strengthen your core.
In this way, sometime and somewhere, you came to learn one of the greatest laws of life: Whatever’s inside is reflected outside!
Your shell grew stronger, but your core weakened inside. This then began to reflect itself through to your outer world, because whatever’s inside is reflected outside
Even the most ordinary people, incidents, and developments you encountered made you feel weak, as if they were testing your strength.
You were unaware of how you had created this yourself, and you lacked the sincerity to take responsibility. You did not yet understand that such sincerity could be the greatest power, the very power you had been searching for.
That’s why you chose to focus on what you saw outside, manipulating whatever was around or distancing yourself from your core just to strengthen your shell.
This is how you unfortunately passed through the final threshold that you could have returned from, back towards your center, with your own consent. Even though you tried to convince yourself that your way is the right way, you began to feel something inside burning, and unquenchable fires and unstoppable tsunamis were approaching.
No matter how hard you tried to focus on the outside and continue your strategy, your mind drifted toward the infernos and earthquakes inside. Then, as your attention remained inside, the system you established on the outside began to crack.
You weren’t sure how long this lasted at first. You didn’t understand how long this disaster had lasted, having been triggered by the separation you had created between the core and the shell. You also did not know what the cost was.
You never could figure out why the strong and brave shell had so easily and desperately surrendered to those attacks from the inside.
The less you understood, the more you felt mad. But once you realized you didn’t even have the strength to feel mad anymore, the only thing you could do was cry, maybe for hours, maybe for days, months, or years…
The feelings of desperation and exhaustion overshadowed everything else without exception. They crippled you emotionally, never leaving your body or allowing any other emotion to exist. And so you kept crying.
As you cried, unable to move from your unwilling surrender, the hardest thing to watch was the collapse of everything you had created with that hard shell of yours, one by one. You were unable to intervene or shout “Stop!” So you continued to cry.
There was a moment where you thought this would never end, and that this cruelty had settled within you forever with all its inexplicable misery. In this moment, you even stopped hoping that it would pass one day. Even the last thoughts of “How do I get out of this?” faded away.
At that moment, you went into a state where everything, your every emotion, every perception and every thought became meaningless. It was a state you would have disapproved of before. This time, though, within all that meaninglessness, you sensed something very subtle healing you…
It was like the beat of a heart many kilometers under concrete or the breeze from the breath of a deer behind millions of trees.
At that moment, something very unexpected happened. It was something beyond your wildest dreams.
You realized that you could no longer perceive your core and shell as separate entities. What was inside and what was outside, what was you and what was s(he), you could not tell. You realized something inside, a wave that engulfed everything. You expanded, and you realized that with everything destroyed, the void within you was filled with your own experiences.
The void has ended, and your notion of separating yourself from everything else, assuming that there ever was a void, has completely vanished. As it melted away, your ability to touch every particle turned into a given right, a simple matter of twisting your wrist.
Everything you thought to be otherwise was here and now, like an itch on your skin, a drop of sweat on your neck, or the breeze through your hair.
In this way, even the tiniest heartbeat in life became your heartbeat, and you felt the joy the flowers blooming in places you had never visited. The roar of a cloud became your tears.
And now you know: Whatever’s inside is reflected outside.
When you’re inside, there’s nothing left on the outside that is not you.

Why Emotions are the Most Addictive Junk Food Ever!

Let’s Meet in the Light