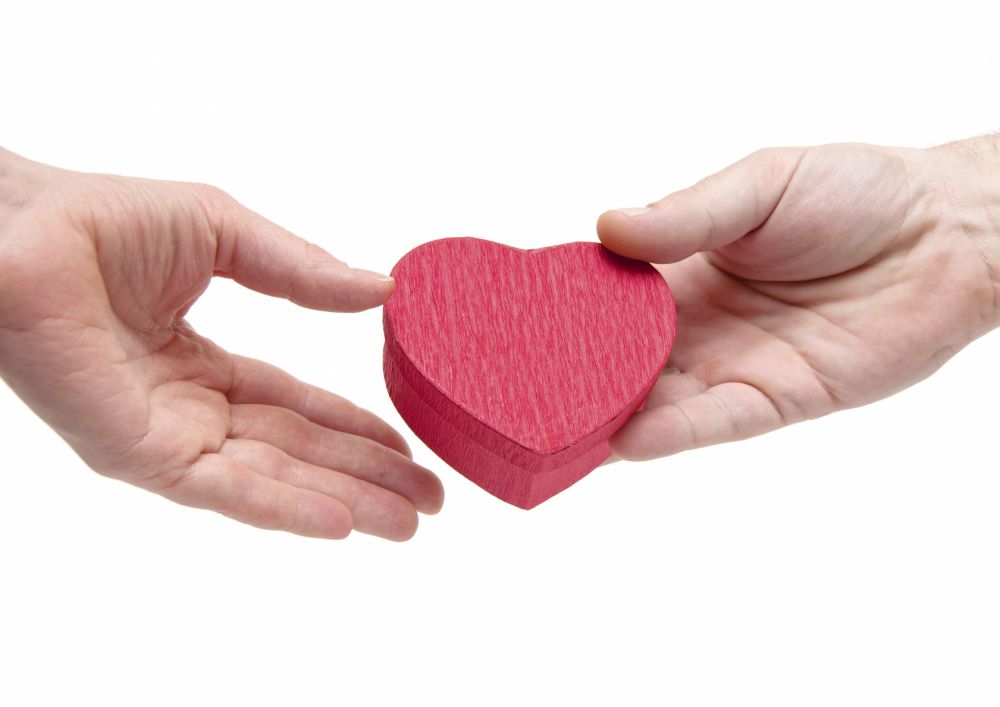 However, it was the kind of love we call “platonic.” I believe it was named after how Plato fell in love. I had never met her, let alone confessed my love to her. I hadn’t even said hi to her. It was only during breaks when I took a walk along the Çamlıbel Avenue that I would have the pleasure of seeing her, and this alone would give me such happiness.

Then one day, out of the blue, I discovered a green plant in our living room. Where my mother got it from I have no idea. I say, “discovered” because it was one of the many plants that was destined to wither away thanks to my mother’s lack of green fingers. I don’t know why, but all of a sudden, I took to the plant and resolved to give it a new pot and fresh soil. I took my plant to the florist, who happened to be the brother of the famous Turkish psychologist Doğan Cücelioğlu. He gave me full instructions on how to treat my plant, but I did not need any instructions on how to feed my plant because I had named it “Yaprak,” which was the name of the girl I had fallen for.

From then on, I spent all my time with “Yaprak.” I would tell her everything and chat for hours as if the real Yaprak were there with me. As my wife frequently complains about, I am not the type that would spend hours chatting with my loved one, nor was I then the outgoing type I would later turn into. Would you believe it if I were to tell you the plant, which was on the verge of death, grew and bloomed. Even my mother was surprised, which she expressed by asking me, “What has happened to this plant?” My answer was straightforward when I said, “Mother, this isn’t a plant. It has a name: Yaprak!” (“Yaprak” means “leaf” in Turkish)

I graduated from high school and went to university at Ankara. Because I had no chance of seeing Yaprak again, and because I was to stay in a dorm, I had to leave the other Yaprak in Mersin as well. But during every vacation, I would give it my respects and all the attention it duly deserved. Time passed, and I had Yaprak sent to Ankara. As for the real owner of the name, she was far from sight and far from heart. She had become a memory I would cherish. As for my relationships, it would be hard to associate them with Plato because they were closer to something from Freud! My feelings took on a meaning in the physical body of the person I faced. Names would come and go, and sometimes happy and sometimes sad memories took their places in the library of my soul, yet all along, my plant “Yaprak” was with me.

Thirteen years had passed since I finished high school. It was time to say goodbye to Ankara because my job at the university had come to an end. What’s more, there was now a Leo lady in my life. (I married a Leo despite it being the sun sign I most detested and avoided all my life! After a year, on my wife’s birthday, she gave birth to our daughter Sonsuz, which meant I was destined to spend my life with two Leo ladies born on the same day!)

I was moving out of my house in Ankara to Izmir when the removal vans arrived. When I was asked if everything had been removed, my eye caught the plant standing in the far corner of the room. Sometime before, I had accidentally broken her very tall neck, and I had cried for hours. The plant hadn’t recovered fully from this, and most of the leaves had fallen, but it had survived for 13 years in that corner. Our eyes met for the last time, as if we both knew it was time to say goodbye. I took the pot in my hand and kissed one of the plant’s three remaining leaves. I said, “Thank you for the days we spent together” and hugged it one last time. I turned to the van driver and said, “Yes, that’s everything. Let’s go.” I closed the door of the house, which would now be called “the old house.”

Two years passed, and one day, I was browsing the now extremely popular Facebook. I was looking for old classmates to add to my list of friends when I realized I could go back as far as my high school or elementary school friends. I started my search of the Mersin College group. I was happy to see a few of my old friends when I was shocked to see a name that popped up in front of me. As you’ve probably guessed, that name was “Yaprak”! All the past naive memories and feelings poured out after the initial shock. I smiled and sent her a note straight away:

How small is Facebook?  It was 15 years ago in 1992. You were my Platonic love. I even had a plant I named after you. It was still with me until a year ago. 🙂

Anyway, when I saw your name in the middle of the night, I  wanted to share this. I know we never met, but never mind…I guess this is the fun part. 🙂  I hope you have a happy and fun life… Lots of Love.”

The following day, I received a reply from her:

Hi, Hasan. True, we never met, but I do remember your face… I got your message early in the morning, when I wasn’t so happy (I am moving house, sick, and hate my job), so thank you for making me smile. J  Hurray for having platonic love—if others had fallen for me as well. 🙂  The world has got smaller with the Internet, right? Thanks once again.

What followed next? I am writing this piece both to thank Yaprak for the memories of those days and also to remember my darling plant, which will always be Yaprak for me, although in the literature it is called Dieffenbachia Compakta. I also want to remind you of those naive days with our naive feelings, when we walked along with Plato.

Also, while sipping my (pla)tonic,  if there is a friend out there who is sad about not being able to confess his love, I would like to give him a hug and tell him:

If you cannot confess, do not be sad. Let that Yaprak be within you.
A day may come when you will look at those photographs happily,
And you will whisper,
“Long live Plato.”