Home > Story > Love, the Goddess and the Confrontation 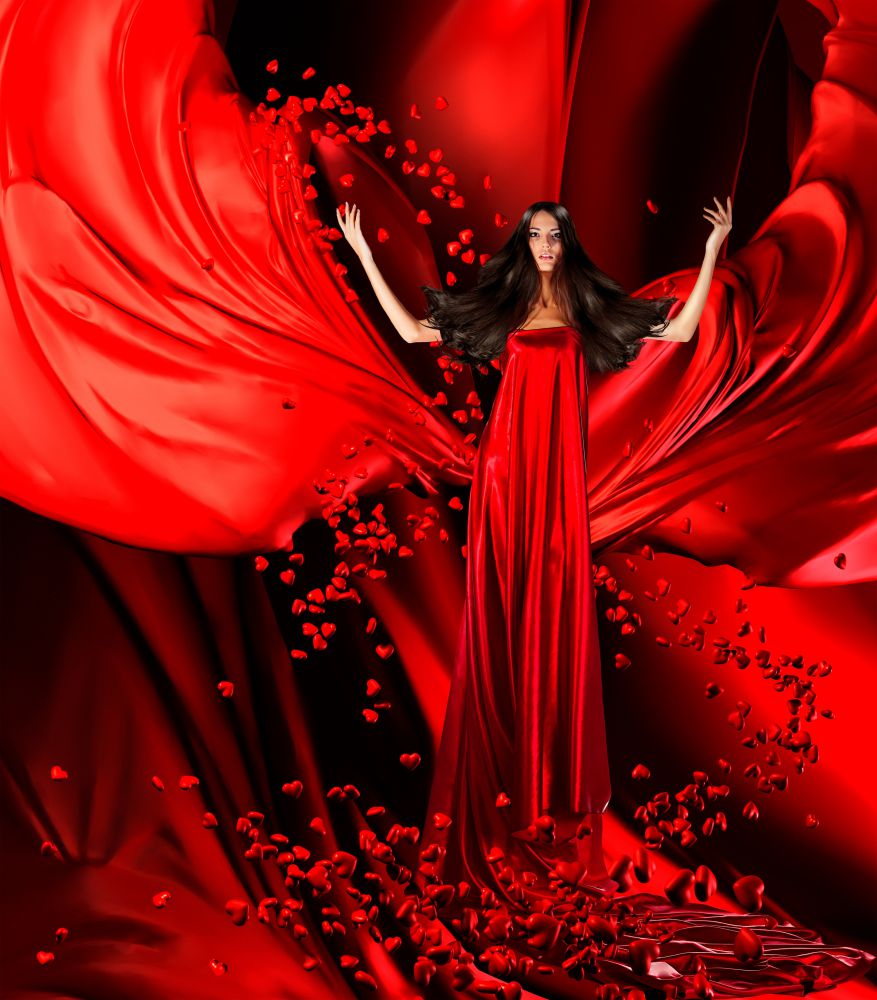 I was pleasantly sitting in my garden without a care, stretching out with a drink in one hand and a mirror in the other. I was admiring myself in the mirror—and with such great weather, I couldn’t get enough of this self-love—when a shadow suddenly hung over me. . I lifted my head and saw the interior designer, who was actually a manifestation of my higher self, beside me. “Do you want anything from me?” he asked.
I replied in a serious voice, “Don’t cast a shadow over me. That’s all I ask for…” We then paused as we looked at each other before bursting into laughter.
He winked and said, “Maybe that phrase will be quoted in the history books? What do you think?”

The Young Girl and the Soldier