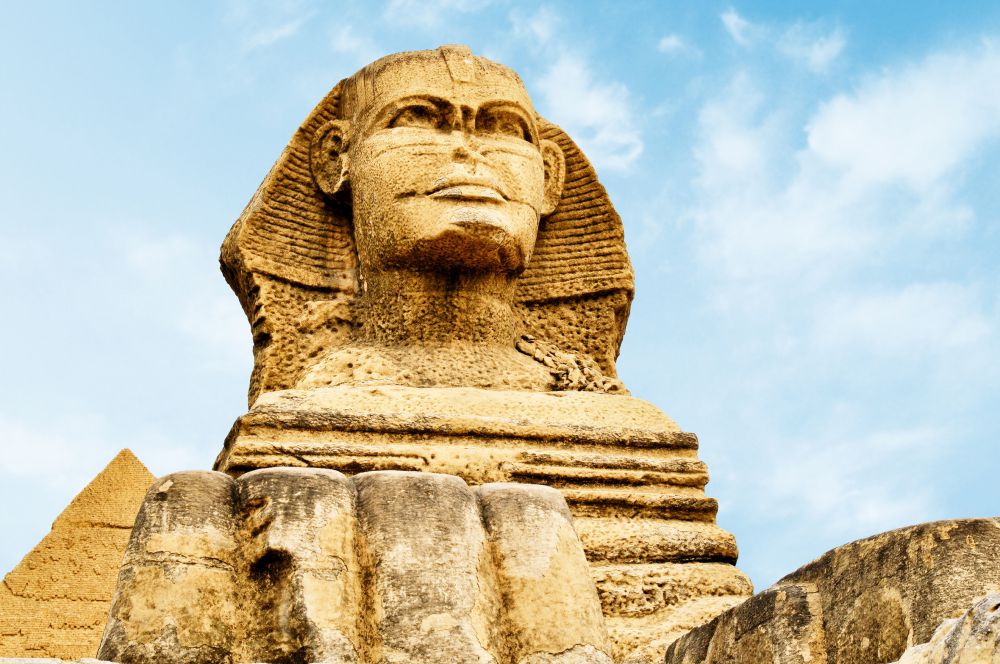 “Originator of the Heavens and the Earth. When He decrees a matter, He only says to it, ‘Be,’ and it is.” – Holy Koran (2:117)
Tags #ancient egypt #spirituality #travel
Life

Your Journey with your Soul Mate...