Home > Mystery > Burn This Library Down! 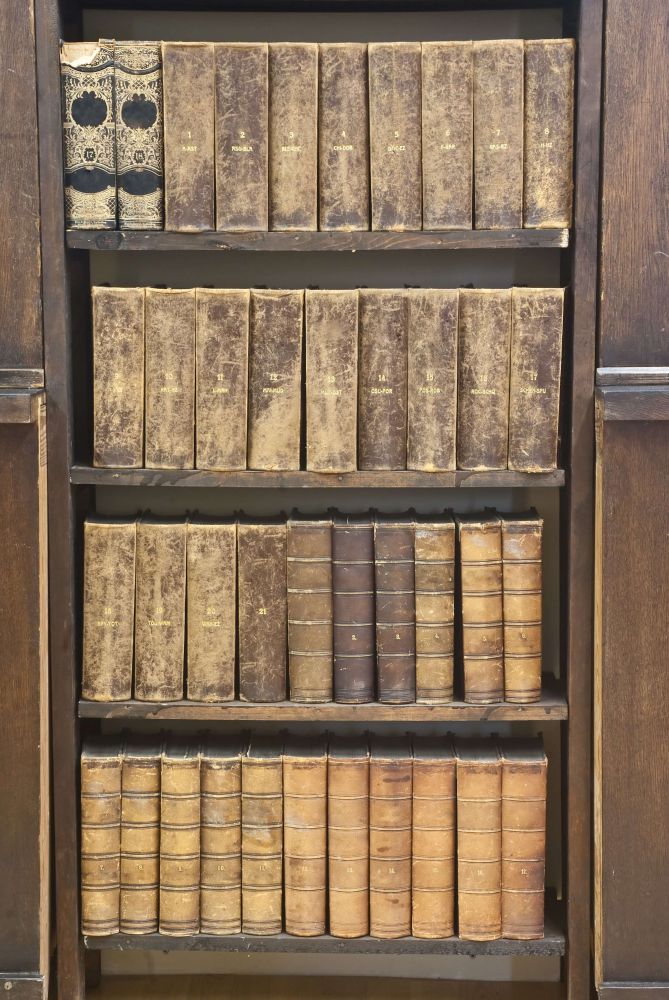 The fabulous ancient Library of Alexandria, Library of Andalucia, ancient Mayan books and many more resources that housed the history of and indepth knowledge about mankind have been destroyed by people with similar motives throughout human history. So, what would be the motive underneath this destruction?

The known is finite, the unknown infinite; intellectually, we stand on an islet in the midst of an illimitable ocean of inexplicability. Our business in every generation is to reclaim a little more land, to add something to the extent and the solidity of our possessions. —T. H. Huxley 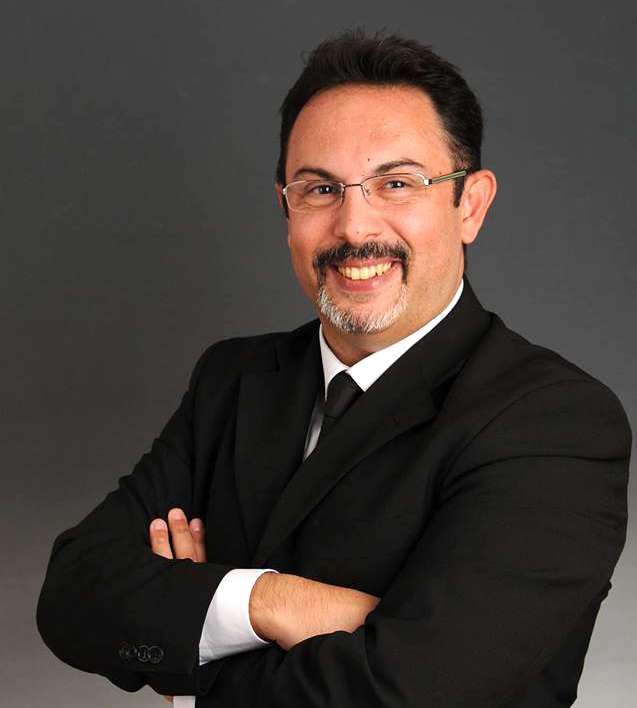