Home > Life > Do You Let Society Tell You Who You Are?
Life

Do You Let Society Tell You Who You Are? 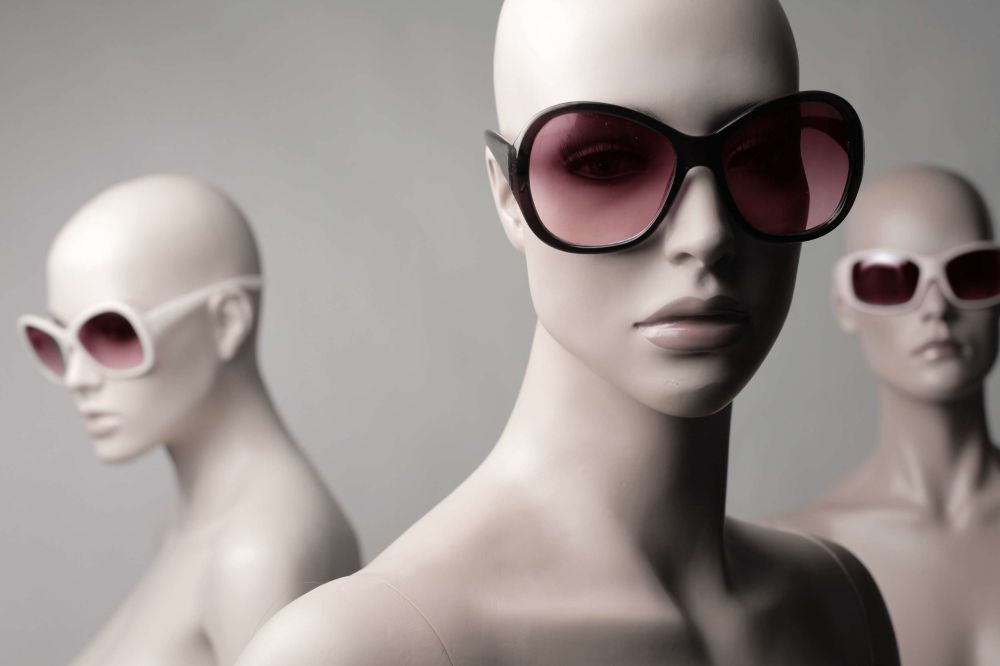 It was a peaceful morning in the Conformity Henhouse. All the chickens were walking around the hen, feeding, and looking at proud roosters with longing and awe. The most colorful and biggest roosters were looking attentively to the most beautiful and youngest chicks. And of course, gossip was never ending.

All among this peaceful scenery, there was only one rooster, who was always left alone in a corner, trying to collect discarded seeds to feed. His name was Oafy. Nobody liked him, and nobody talked to him other than occasional sneers and disdain. So he would stay away from the others, and pray for the day he would pass away so that he could get rid of their impudent laughter and humiliation.

However, that was the day when everything was destined to change. Suddenly, a huge shadow descended from the skies without the slightest clue regarding where it came from, and landed in front of the open gate of henhouse. A death silence fell upon. Nobody dared to talk or move; even the biggest roosters. Because the uninvited and unexpected guest was a wild eagle! The crowd of the henhouse had heard of this eagle from the rumors. He was said to be the strongest and most merciless bird all around the skies: His name was Stormwing! Nobody from this henhouse had seen him before, to see him meant death!

And now, with his feral eyes, he was looking at them, clearly trying to pick which one to take away and eat!

Eagle walked into the henhouse proudly, and so confident with his might. All the hens gathered near the chain-link fence walls around the henhouse, and were watching this majestic bird with fear.

While looking for the fattest prey among the hens, suddenly his gaze focused on Oafy, and poor Oafy began to shake visibly, thinking his end was near.

Oafy obeyed the order reluctantly, coming closer and standing right before the eagle, fixing his eyes on the ground. Eagle looked at him from head to toe, and the look in his eyes changed. It was so obvious that he was hunting, but now he appeared like surprised, as if he saw something so weird and completely unexpected.

“What is your name?” the eagle asked Oafy.

“What are you doing here?” asked Stormwing.

“You live here?” Stormwing shrieked with rage. “What is this? Some kind of a sick joke? Or you dare to make fun of me?”

Everybody became more silent with this explosion, as if it were possible. Oafy felt as if he would drop dead where he stood.

“N-no, sir! Never! I really live here,” Oafy tried to explain. “I just live along with others here, doing the same things as they do… well, at least… trying to do…”

Stormwing squinted at Oafy first, and then looked around others very slowly. Apparently, he was displeased of something, but nobody knew what it was, and all of the chickens and roosters trembled with fear. He turned his gaze back at Oafy again.

“How did you end up here?” he asked, gently.

“Why do you have such a silly name?”

“My family gave me that name, sir,” replied Oafy, blushing with shame. “Because I… I… I am stupid.”

“Well, as a matter of fact, everything about him is wrong, sir,” answered another rooster, coming closer. He was a very huge one, and he was so confident with his appearance. He had a bright red crest and feathers with wonderful colors. Some of the chicks gasped in awe for his brave approach to the wild eagle.

“And you are?” asked Stormwing, squinting at this rooster.

“My name is Rex, sir,” said the rooster, grinning. “I am the king of this henhouse. And trust me, I will be happy to present you this clumsy idiot as a sacrifice. You would honor us if you take him away, anyway.”

Oafy dropped his gaze to the ground, and trembled more visibly.

“Tell me,” said Stormwing, “how clumsy is he? How does he disturb you and yours here?”

“Oh, take a look at him, sir,” said Rex. “He is so ugly and huge. Because of his big and fat body, he crashes things around when he moves. When he tries to spread his wings, there’s no room left for the others in the henhouse. With those huge feet, he often steps over the little ones. With that misshapen beak of his, he can’t even feed properly. There’s no single chicken here who would take him as a husband, because instead of colorful feathers and a glorious crest as we all roosters have, he is pitch-black and bald. Please, sir, just have a look at him, and at me. See the difference for yourself.” And Rex stood upright proudly, showing up at Stormwing. “He’s a pain in the ass to us, but would be a satisfying meal for you, sir.”

Stormwing looked at Oafy, and then back at Rex again.

Without giving time to anyone to respond, Stormwing started to walk towards Rex with so furious and confident steps that Rex had to get back. What followed it left everybody, including Oafy in shock!

“He’s ugly, because he doesn’t have colorful feathers and a bright crest like yours, huh?” shouted Stormwing, making Rex tremble, and forcing him to step back.

“With that misshapen beak, he can’t feed properly, huh?” asked Stormwing, taking one more step, and pushing Rex back more.

Rex stepped back again and again, trembling, and shaking his head, but couldn’t say a word to respond. Finally, he found there was no more space to go, and his back was pressed to the wall.

Stormwing moved his head towards his, and looked into his eyes with a burning rage from an inch. “Instead of trying to fool me like you fooled others here,” Stormwing hissed, “you filthy rascal, why don’t you tell the truth?”

His back pressed onto the wall, Rex couldn’t move a limb. “Tr-tr-truth, sir?” he stammered with fear.

“With those huge feet, he steps over the little ones,” repeated Stormwing. Then he grabbed the rooster’s neck with one of his mighty talons, and asked to his face: “What do you think those feet are for?”

“Misshapen beak, huh?” asked Stormwing, moving his strong and sharp curved beak towards the rooster’s eye. “What do you think that beak is for?”

“Look at his body, you fools!” Stormwing screamed with anger. “Is this the body of a rooster?”

Everybody looked at Oafy first, and then at Stormwing gaping.

“How do you dare call my brother ugly?” Stormwing asked Rex, through his clenched beak.

Apparently, with just a twist of fate, an eagle egg found itself in a henhouse. The eagle that was born through that egg was raised among the roosters and chickens, and made believe he was an ugly rooster. In this case, another eagle found him, and showed everyone who he was. It would be a tragedy for him to live his entire life and die believing he was a rooster, whereas he was an eagle.

Perhaps there were some who were aware about Oafy’s real identity. But they were scared of him to understand the truth, so they chose to suppress him instead. And Oafy had let the society determine his identity and place, which was another mistake on its own.

After all those years with conditioning to believe to be an ugly rooster, it wasn’t easy for Oafy to believe he was an eagle. Stormwing took him away, rose up the skies, and let him go to a freefall. Oafy was scared to death, and he was bustling about while he was going all the way down. Then, suddenly, he realized he wasn’t anymore, but floating with open wings. When he realized he could fly, he began to believe in his real identity. Step by step, he developed and strengthened his confidence. Someday, he changed his name to the Messenger of Freedom, and began to search for other eagles trapped in henhouses. After a while, the real surprise came when some roosters and chickens joined the movement, trying to turn themselves into eagles!

So, what do you do? Do you let others determine your identity, or making your own rules in life, discovering the eagles within?