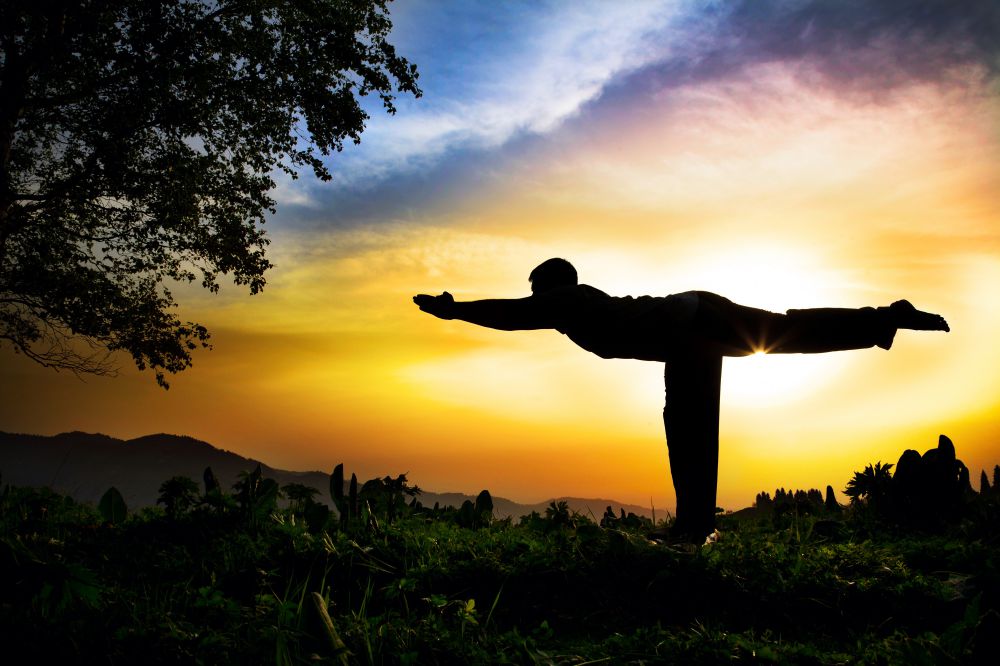 Not so long ago, my neighbor in Bangalore died because of a mosquito bite. She caught dengue fever and, in less than three days, she was dead leaving behind two teenage children and a husband. Four months later, her 16-year-old daughter came to me and requested yoga classes to lose weight. She was very overweight.
And my work started.
I taught her no yoga at our first session. Instead, I explained to her the real cause of her mother’s death. I told her how it was phlegm and not dengue fever that killed her. The whole family was obese and ate plain rubbish.
Yes, rubbish! Almost every night they ate at fast food joints, indulging in fried chicken, burgers, pastas and what have you. Naturally, such a food cannot be digested.
The intestinal tract and the bile in the stomach simply refuse to absorb something that will not nourish the body let alone the mind. The intestinal tract is 8 meters long and has many small buds, which are responsible for the absorption of nutrients in to the system. Whatever cannot be absorbed is expelled out of the body in the form of stool, sweat, urine and as a coating on the tongue. Despite that, another item remains that does not leave the body and stays in the system for a long time to come.
That is phlegm.

What exactly is phlegm?

According to yoga and Ayurveda, phlegm is a natural component of our body. In Sanskrit, it is called Kapha. Kapha is not just phlegm; it is especially related to oil and the lubrication of our system. Lack of Kapha causes excess dryness, problems with the joints, mental instability, stress, fatigue and sexual weakness. Clearly, well-nourished Kapha is necessary for the body. However, excess Kapha causes symptoms in reverse: obesity, rudeness, greediness, excess mucus, heaviness and pallor, excessive sleep, cold sensations and cough. Therefore, excess phlegm is termed as Kapha disorder and has severe consequences on an organism. In the long run, phlegm, that has no way to leave the body, solidifies and turns into a deep-seated toxic mass, gelling with tissue and becoming almost one with it.

How does that happen?