Home > Life > If He Seems Distant, First Get Closer to Yourself 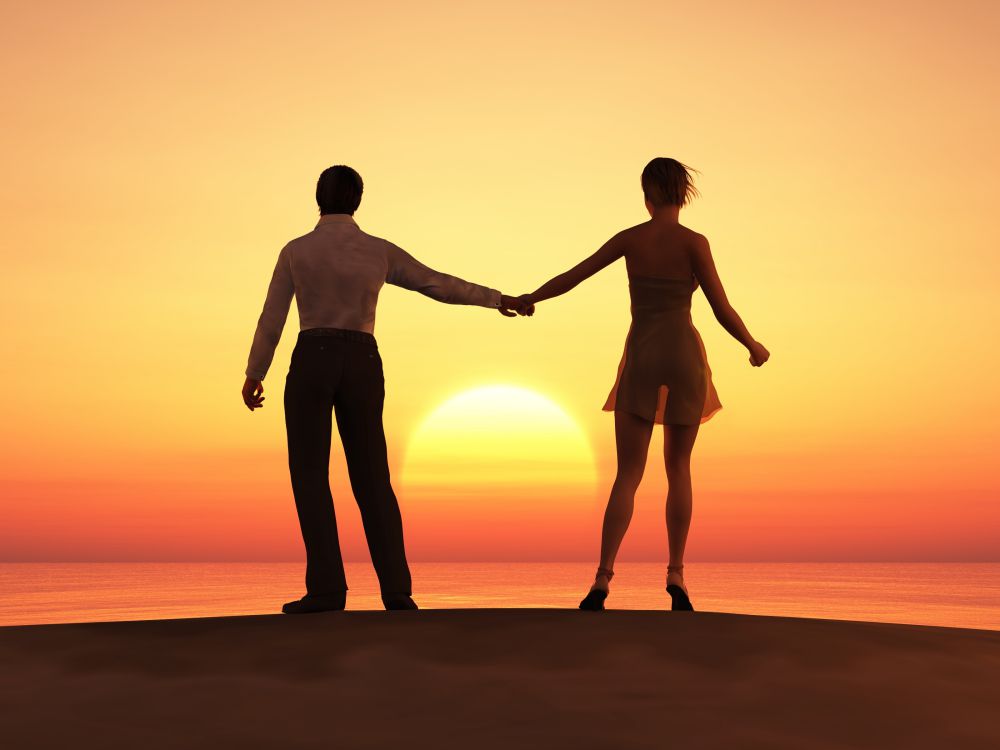 “My husband keeps himself distant!” I sometimes hear this statement from my counselees. I find it quite strange because something can only be as distant from you as you are distant from it. Can Ankara be 20 km away from Istanbul when Istanbul is 500 km from Ankara? If your husband seems distant, then you must be distant from him too.
They then say, “No way! I do everything for him! Can’t you see how close I am to him?”
I’m not talking about a formal or physical closeness here. I’m talking about closeness on an inner level. Are you really there with your heart when you’re there with him physically? Could it be you feel anger or fear toward him, and this is keeping you distant?
I had a counselee who complained that her father kept himself apart. They lived in different cities, and her father didn’t visit when she opened her new business or when her child was born. She could count many such examples to show how her father had kept himself distant.
I told her the same thing: “If your father is distant, then it is actually you who is distancing yourself from him.” During our sessions, she remembered a past incident. When she was a small child, she listened in on a conversation between her parents. Her mother told her father that an acquaintance was sexually abusing his own daughter. My counselee was afraid upon hearing this conversation, so without even being aware of it, she built up a protective wall between herself and her father.
I’ll go a step further here: If you are distant from others, you are actually distant from yourself.
We then meditated together, and when we communicated with her inner child during the meditation, she saw herself at age five. She was sitting 30 meters away, crouching on the ground and facing away. She was also crying.
It took us a while to approach the inner child. We then spent time playing with her. Within the week, her parents called and visited her. We weren’t surprised because the world was growing closer to my counselee as she grew closer to herself.
Whatever you expect from the outside, give it to yourself first. Ask yourself more often, “What do I need?” If you’re looking for closeness, firstly get closer to yourself. If you want love, express the love you have for yourself more often. Remember this: “The world is the way it is because of the way you are.”

Welcome to Our Darkness…

Is Money an Issue?

How Do You Get a Noisy Kid to Be Quiet?