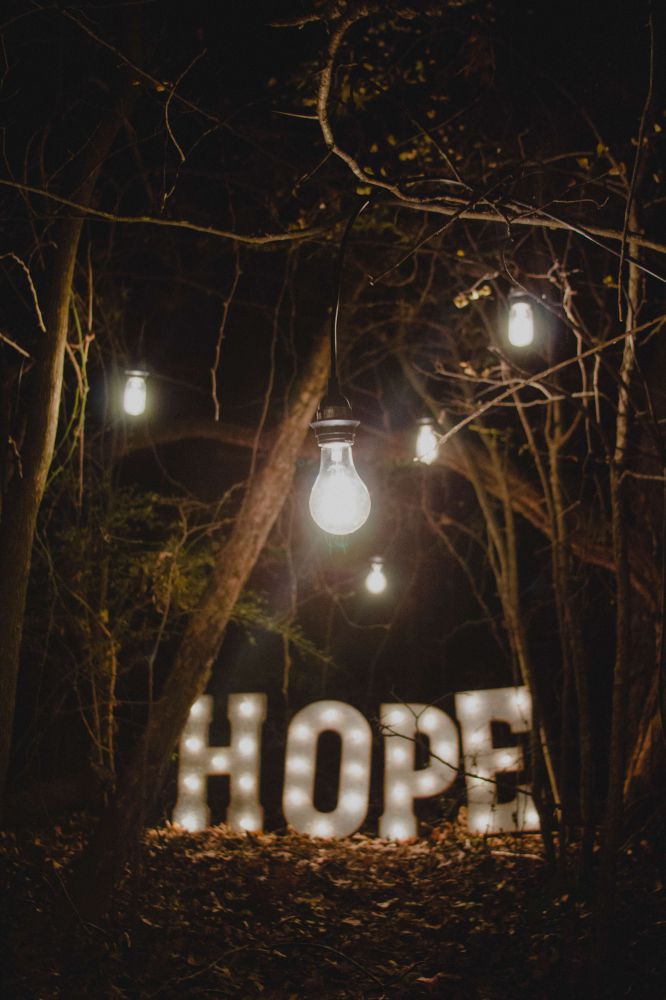 As we enter each New Year, we accumulate high hopes, just to roll them over to the following year, much like an unsuccessful lottery ticket.

Nothing happens, and time passes by in the hope that the fiddler will play a merry tune we can dance to, but alas, hope only delays things. We think, “Someday in the future. Possibly tomorrow, if it’s meant to be.”

The future is masculine, while the past is feminine. We throw our masculine energy toward an unknown future for no apparent reason, while the feminine continues to look back. This is the story of our lives as we chant our rhymes of “I am in the now.” Despite your efforts, a part of your soul consumes your energy in the past, while another part consumes it in some unforeseen future. As you waste your energy and your very existence, what is really left of you in the now you actually exist in? There is nothing other than the divine nothingness you’ve been longing for. It’s simply not enough.

We are lost between the past and the future, still hoping for someone to come and make it good. When this doesn’t happen, which of course it doesn’t, we don our favorite hat, that of a victim, and revel in the sorrow we feel.

Another word beginning with “h” is humility, and this is a healthy feeling. It means you are aware of what you do. It’s genuine, and it can transform you. If you were to allow yourself to live in it, you would indeed transform. You might ask me, Hasan, where is this humility coming from? Another word that starts with “h” is heat, representing a transcendent fire. My years passed by in constant delays of “hope,” something I only realized later on, at the point that I felt humility. That’s when my transformation began.

My feminine aspect, the right portion of my brain and half of my spirit, turned its attention away from the past and toward the now. Next, my masculine aspect, the left hemisphere of my brain, stopped gazing into the unknown and looked over at its feminine counterpart. They embraced each other and became one.

As they embraced each other, the burning fire, the heat within them, illuminated them. There were no more delays, and with all hope ended, it became time to become one with everyone in the now.

I wish you all such a New Year, rather than another year of delays into the unknown. Let this be the year of love for all other people.

To the One that Is Always Love