Home > Story > Marie and Hasan: A Tale of Regression Therapy 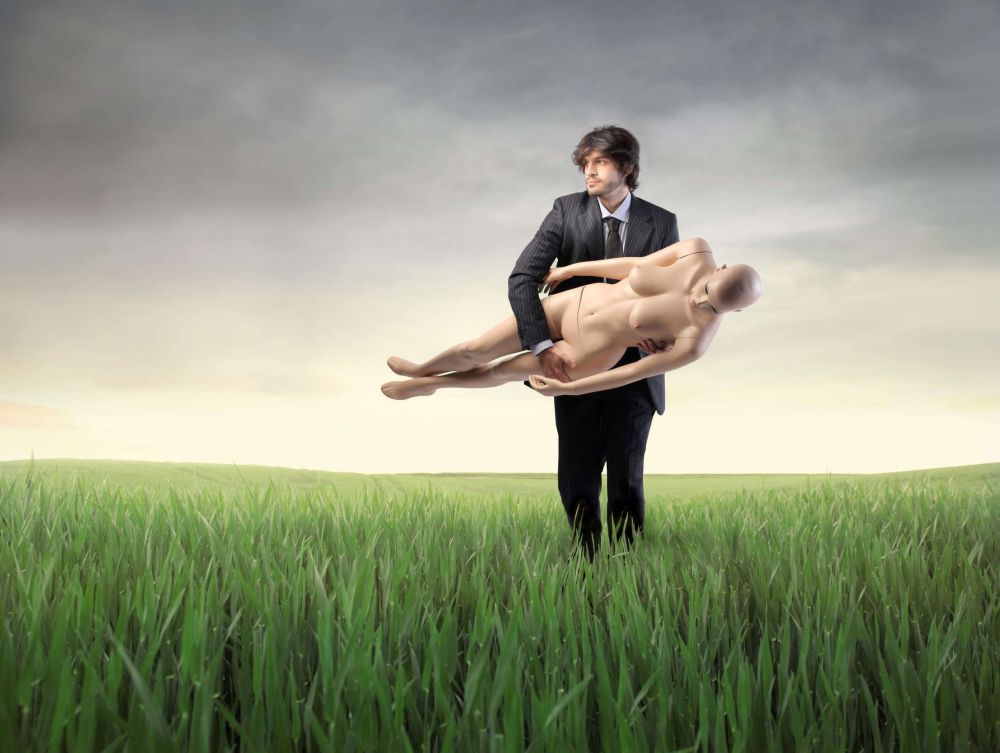 Marie and Hasan: A Tale of Regression Therapy