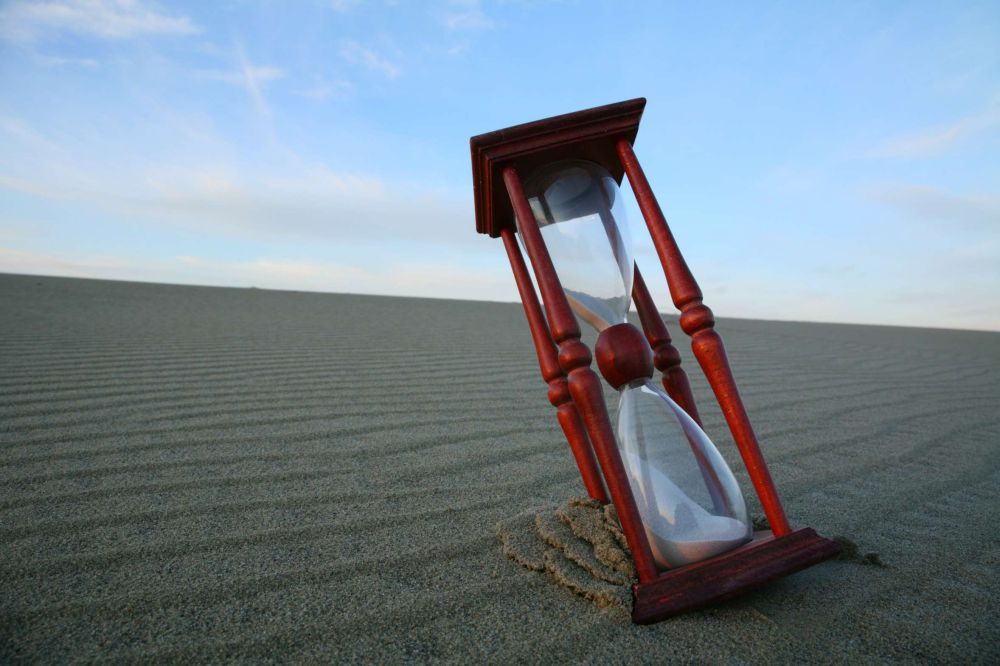 Hourglass on the evening dune and wavy lines of sand.
Life

I don’t know about you, but I love visiting ancient ruins. I have a personal interest in ancient cities, and as I walk along the marble-colonnaded streets, I often wonder how it might have been to live during that age and time. My logical self reminds me, however, that I may not have been in such wonderment as I am now had I lived during those times in Ephesus.
Would I have questioned whether the city or the temple or the great library would be visited by generations to come to admire these feats? Would I be dumbfounded to know how much income the inhabitants of later days would make due to these sites? Maybe I would just think about the loan from fisherman Yannis (in other words, we think too much about our debts) or that Alexander the Great will soon approach or that I wouldn’t know what to do about a Persian invasion. Would I be praying to Zeus to save us all?
As usual, the logical side of me is right. No matter our age, the man in the street at any time thinks similar things we think today. Do we imagine what a young boy who loves marbles will think of 1,000 years from now as he walks the streets of Izmir? No. We don’t. Then why am I telling you all this?
Just a few days ago, I watched a documentary called “Life After People.” The goal of the documentary was to ask what would happen to our grand civilization if as of now mankind were to be wiped out. I’ll give you the short answer: Nothing much will be left after 100 years, and in 5,000 years, there will be no proof of man’s existence. That is to say, all the cash, cars, houses and such we sold our souls to possess will all be gone and part of nature. Nothing of us will be left in 5,000 years, in short.
Yet in another documentary, I came across a picture of Carl Sagan’s universe. In the picture they had marked our huge planet. It was only 1 pixel. Yes, all our wars, our development, our civilizations, our victories, fears, our books and our computers, all that existed, took place in that tiny pixel. We also know that in a larger picture even our galaxy won’t be larger than a pixel.
So, when all we can take with us as we leave this micron world are what we have accomplished, what we have lived, our memories and the remnants on our soul, then why the fears and anxieties, my friends…Hasan, Hristo, Walter, Leyla, Marianna?
Why all this stress, the expectations, the putting off, the unease, despair, grief and the like? Talking about myself, if all I can take away is my soul and what I have acquired with my consciousness, then isn’t it better to say goodbye by choosing the best experience, by choosing to be human, by choosing to have made my fellow man live humanely?
In light of what I just wrote, would you then tell me not to remind you of your overdue credit card, the electricity bill or the rent? Even the Ionian or the Roman had the same worries. Where are they now? They all belong to the museum! If something of them has been left behind, how great! They are more worthy now than when they were alive.
My intention holds on to see my worth now in my life, not wait for eternity. I choose to live humanely and help others to live so as well, and for this choice I ask you…
If not now, when?

Free Yourself From Repetitious Situations