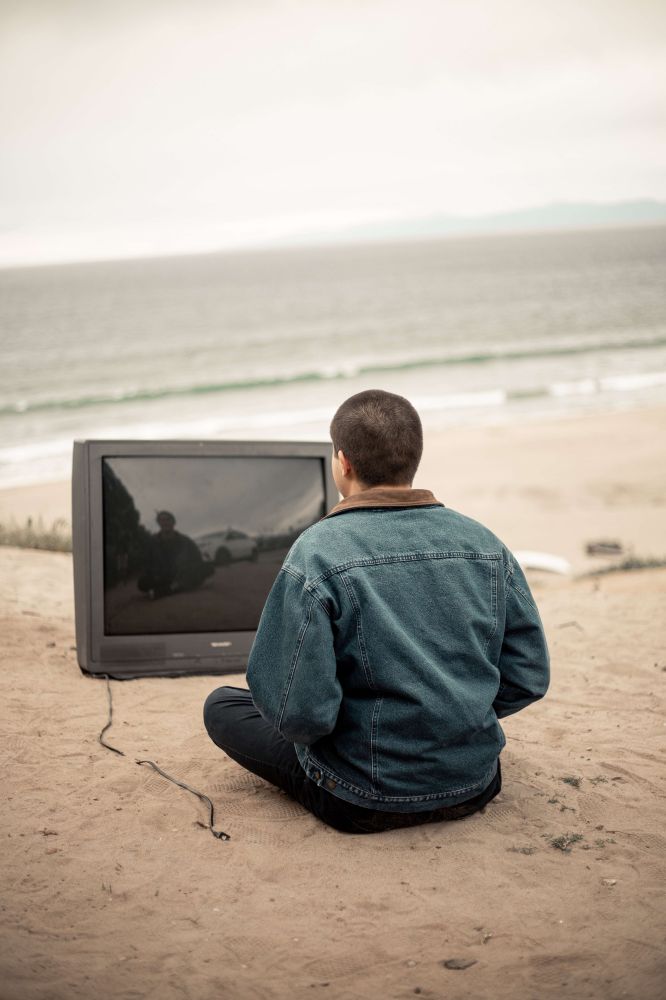 The American Psychiatric Association carried out a research study into children and television.

It came to the conclusion that the average child is exposed to 40,000 deaths and 200,000 violent acts through TV programs. Our world is a place managed by fear. We are motivated and delighted by fear, and we think with fear, making all our choices out of fear. We all live in fear. Our adrenalin glands are stimulated by stress before finally relaxing. Metaphorically, the world is being managed by this stimulation of our adrenalin glands. The world is being shaped from the bottom rather than from the top. The wheels of the world’s economy are also managed accordingly, so fear, stress, and even war are deemed necessary to survive.

However, there’s another model of existence that’s not based on fear. This model is based on unity rather than separation. In this reality, a child is exposed to the rescue of 40,000 lives and 200,000 compassionate acts. What if your child were to witness compassion instead of violence? What if we lived in a world where honesty, happiness, and compassion were normal instead of the desire-based stimulation of our adrenaline glands? What if the economy was based on love rather than fear? Wouldn’t the Earth be a better place?

Is the reality we experience just a choice?

The Point of Real Hope

Dost Can Deniz, 2 years ago
Life