Home > Life > My Job is to Question The Unquestioned
Life

My Job is to Question The Unquestioned 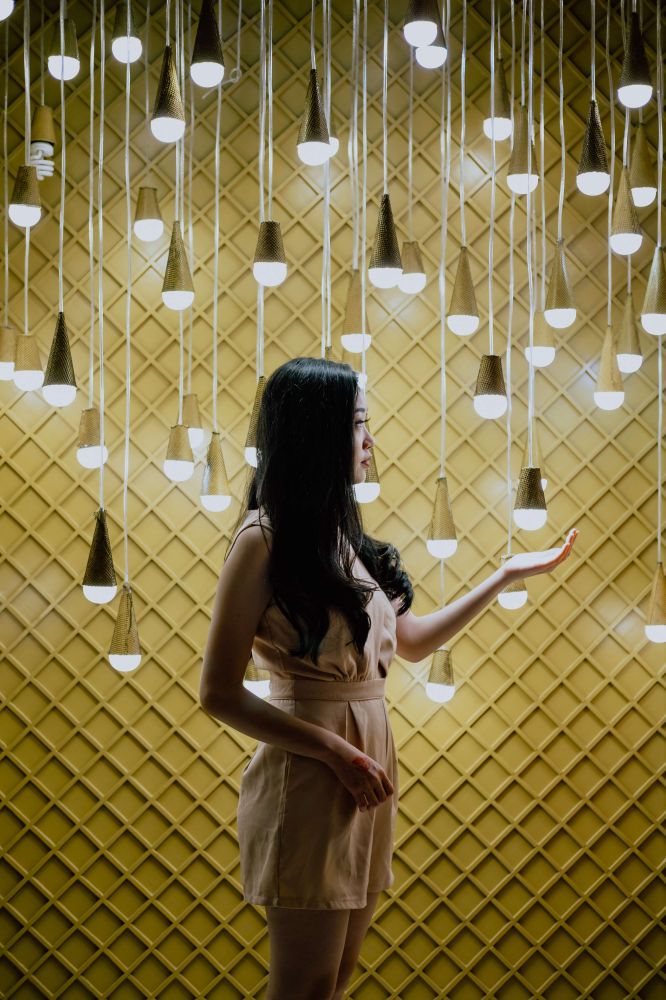 So many of us are leading our lives on the basis of things we have never questioned the reasons for or the validity of, and yet they shape the direction of our lives.

Let me begin with a brief excerpt from Secrets of the Millionaire Mind:

A woman who was having ham for dinner one evening was slicing it from both ends. Puzzled by his wife’s choice of slicing technique, her husband asked her why she was slicing the ham from either end. His wife replied, “My mother would do it this way.” As it happened, his wife’s mother was coming to dinner that night. The couple asked her why she had always sliced the ham from both ends. She replied, “That was how my mother cooked it.” They then rang up the grandmother and asked her why she had cooked it that way. Her reply?  “Because my pot was too small!”

Many years ago, after putting considerable research into it, I translated an article on milk and e-mailed it to a couple of online groups. In short, it was about its detriments of milk rather than the benefits of it.  The main reference point was nature. More specifically, it pointed out that in nature, no animal drinks another animal’s milk. There is also no animal that drinks milk after reaching adulthood. The enzyme in the human body which digests milk is hardly produced at all following puberty. So why on earth do we drink it?

There are so many things like this in life whose reasons or validity we accept without stopping to question, and yet they shape our lives. We live in a world full of people who don’t like milk and who gets irritated because of it, but drink it anyway…  Why?  Because it is said that it is good for you.  There are people who slice ham at both ends before they cook it. Why? Because that was how their mother did it.

We live in an age in which we are bombarded by the messages of colossal industries and to some extent, we have forgotten why we do the things we do. My job is to have people question the unquestioned in their lives… To break the habits and patterns you have taken on without knowing why…  To bring out who you are… To help you discover what you want and to support you in doing it…

It’s time to give up the milk you don’t like but drink, just because they say it’s good for you…

How About What You Really Want?

The Girl Who Has Everything