Home > Life > Say a Little Prayer for You 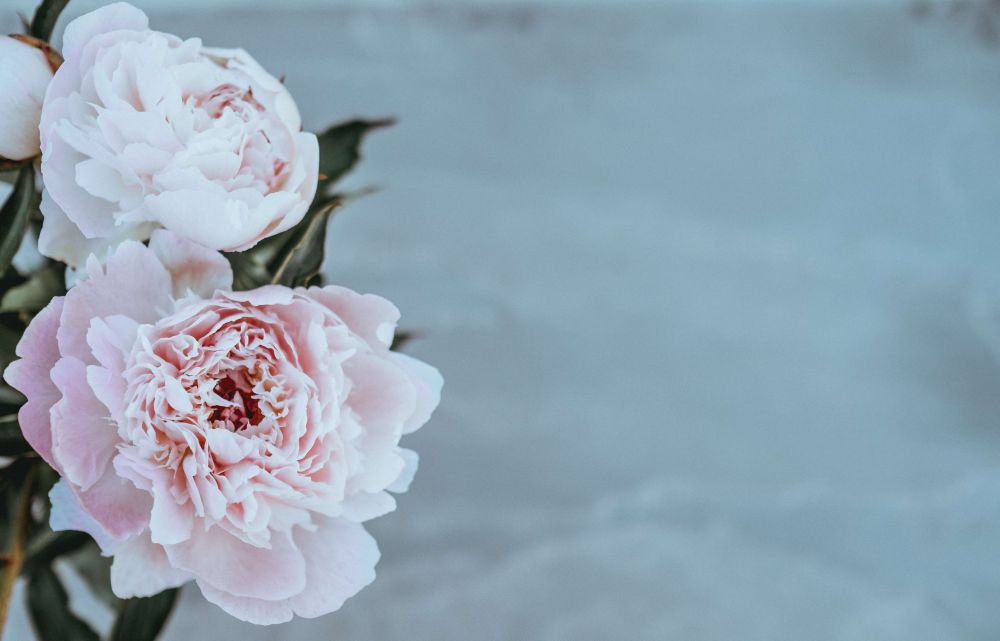 Say a Little Prayer for You

The Code of Money: There Is Someone Else’s Share in Whatever You Earn 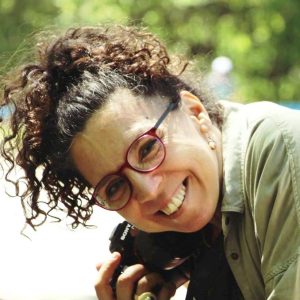 From HEAVEN SPEAKS, The Soul of John Lennon

The Spiritual Anatomy of Losing Weight