Home > Life > Some Other Thing
Life 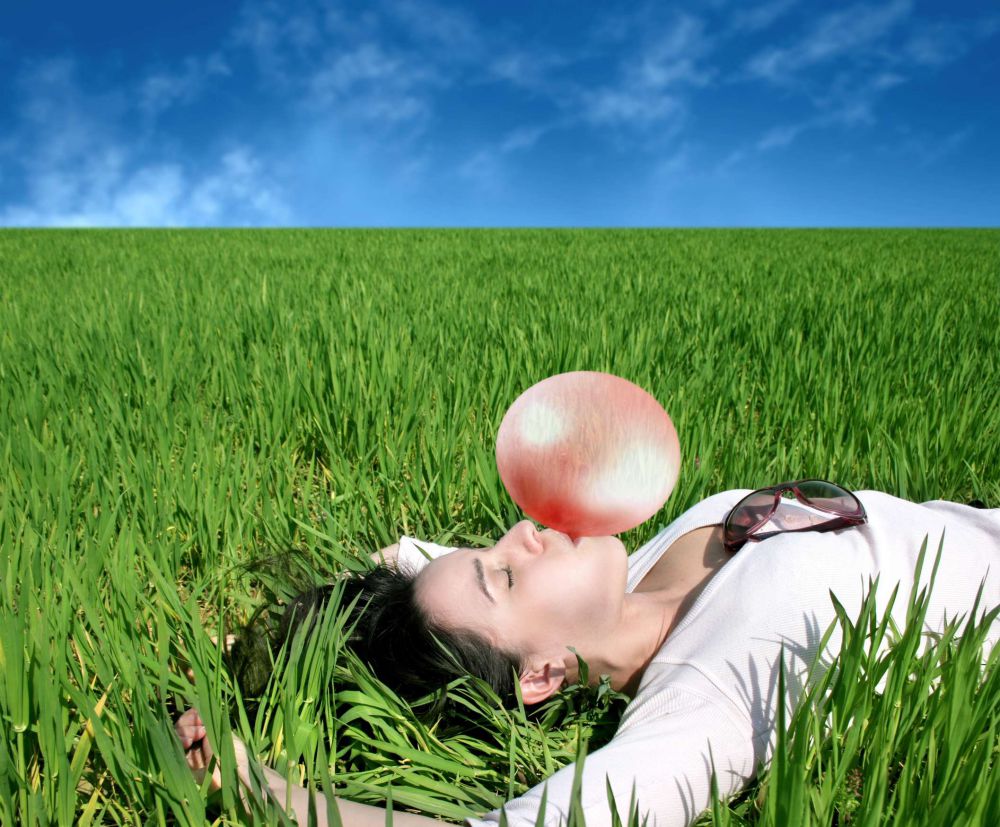 In the morning of the day after my 35th birthday, I woke up with an uneasy feeling in my chest.

I remembered coming home from my party and hopping into bed without even brushing my teeth. The uneasiness  was unexpected yet familiar.

The lights of the warm sun were dancing on the Marmara Sea. I examined my inner space to find out what to do this morning. No signal came other than the familiar but distant uneasiness. The weather, however, was so playful and tempting. I thought about a place where I would not have come across anyone; that I would not need to talk with anybody or socialize… Where should I go?

I got in my car feeling not so sure about my direction. I have been driving the same car for fifteen years. Like a loyal horse, my Daihatsu Feroza, waits for me in its corner when I am not in Turkey and it smells different every season.

When I sat by the steering wheel, I knew where I was supposed to go by smelling the car:

What if someone sees me there? A professor? A teaching assistant maybe? What if they say, how could you leave us like that, with no farewell? What if they condemn me for all these years I remained silent and distant?

Maybe I should go to Bebek, instead of the school? “No,” said the smell, “You must go to Boğaziçi”.  Then, my car rode the road from Gayrettepe to Boğaziçi on auto-pilot anyway. It is so used to this route. It even entered the campus. The guards did not recognize me, but the old sticker on my car’s window. I parked by the Engineering building and skipped down to the stairs which lead to the main square. Without looking at my watch, from the calmness around, I knew that the 10 o’clock classes had just begun. I sat on a bench and took a deep breath.

I recognized the uneasiness inside me all of a sudden. This was an uneasiness that belonged to the Old Me. Now I knew why I came here. The Old Me  called me from seven years ago. Perhaps to say, “You think you have grown up, but it is not so easy to leave me and go away”…

Because lately I have been getting a big head. A more important date than my official birthday yesterday was February 20th, the seventh birthday of the New Me. That is, the seventh anniversary of my first yoga class. From wherever I heard it, I knew that all the cells in human body were renewed every seven years. With the remnants of ontology I learnt with my late philosophy professor Arda Denkel, I had even filled up a few pages looking for an answer to the question: “What is it that makes the current me the same with the me seven years ago?”. As all the cells in my body are renewed, is there anything common left between me and the person who started yoga on February 20th seven years ago? Or is it another illusion of the mind to consider myself a marvel of continuity?

I turned my cell phone off as I sat across the beautiful green lawn of the university. While watching the singular light from the Bosphorus gliding through the New England style stone buildings, I realized that I didn’t want calls from anyone from my “new life”. My mind was canceling everything I liked or disliked about “today”. The thought patterns,  feelings, behaviors, and sensations which I have developed within the last seven years were being erased from my memory one by one like in the movie “The Eternal Sunshine of the Spotless Mind”.

I felt like eating kumpir –stuffed baked potato- and  making sculptures out of clay. In the illusion of time I thought my friends would soon come out of their classes, down to the lawn. Until they come, I should try once more to understand an abstract theoretical article; just as I decide to do that, my mind takes a flight to the flowers, the bugs, and I leave it.

By the end of the second class, students started to appear, they sat around and lay down on the grass. Does time stop at Boğaziçi? The students who sat on the rather wet grass around me looked the same as before. A whole millennium passed since I left and they still drink that awful tea in paper cups and eat miserable sandwiches. Girls take off their jackets and sweaters, and expose their skin to the sun, while laughing with no reason. To the smell of their sandwiches, three-colored cats come by shaking their big bellies, and giggling girls remain indecisive whether to feed or chase away.

I lay on the grass as well. I spent ten years in this school. My professor Nilüfer Göle used to  say, “You turned this place into your mother’s womb”. That was because I couldn’t get out of it and launch into life. In a reference letter for a doctorate application, one of my professors wrote: “Defne is such and such, and it is about time she made a change in her life”.

Just like it is now, the South Campus of Bogazici University was so green, so secluded from the life outside, and so safe that, we would do anything we can to delay the day of graduation. Everyone within the walls of this castle was bright and intelligent, the lessons were of high quality, and we had numerous channels through which our creative energies would flow.

While feeling surrounded by muses within these walls, I would feel shattered outside the school; that’s right. The uneasiness I felt today would visit me often in my youth. I felt like an empty nutshell then. I knew that life was bigger, much bigger than the oasis of Bogazici, but didn’t have the power (or maybe the courage) to make the slightest move to discover it. I tried to patch up  the gaps in my life with self-destructive love affairs, dramas, endless socialization, night-life, getting drunk and one-night stands.  It was the time when my friend Teoman released a hit song Paramparca (Shattered into Pieces). In his song there was line saying: all the lives around me are shattered in to pieces. Mine was definitely one of those lives around him!

Then, in the morning I would have my breakfast composed of a huge mug of black coffee and water-soluble aspirin, drive my Daihatsu down to the Bosphorus, and along with the feeling of satisfaction that the school disseminates in my soul, I would either forget last night or leave it aside to analyze it later when the girls come out of class.

We used to have much fun then. It was like I was protecting myself from my dark pit inside by having fun. I used to think that life was all about an oscillation between pain and pleasure. My dear stories were dramas caught in the “intimacies of stolen times” in my friend Nazan’s terms.

With no notion of balance, sometimes I whistled my uneasiness in this Yeni Turku song:

is what I want

Resembles neither the tree nor the cloud

The land I will travel

Its air is different

and its water is unlike any other

And sometimes I would stop and ask myself, what is this that “some other thing” I wanted? And right after that, I would say, “Whatever… we’ll think about that tomorrow.  Now I must focus on  what I am doing tonight.”

Yesterday was my birthday. In the hours that the Old Me got a hold of my soul, I realized once again such a blessing  has been finding the path of yoga in my life. With every new age I stepped into in the last seven years, life became more fulfilled and meaningful, more beautiful.

When in all my honesty, I started questioning why I did things that I really didn’t want to do, what needs of mine were served through self-destructive patterns, slowly  the dreary works, innutritious food, drunken nights, one-night stands and dramas got eliminated from my life.

What remains is a life in which I only do works from which I derive gratification and in which I find the relationships that nourish my soul.

This life is becoming more mine every year.

As I am entering my thirty-sixth year on earth, I am so content and grateful for all the opportunities and people who came across my way. In such spiritual contentment,  I cannot think of any other wish than “May everything continue like this”.

Now, I can see that the unsatisfied girl with storms raging inside her is looking at me with envy in her eyes from the grass lawn of Bogazici University. My heart is filled with compassion and pride as I look at her.

She doesn’t know yet.

That girl wants to be me.

What she wants is

She was born in year of 1974 in Istanbul, Turkey. She is continuing her studies with my Zhander and Emma and with their permission teaching the system of Shadow Yoga in Istanbul and in Portland. Apart from yoga, writing holds an important space in her life.

Feng Shui at the Office