Home > Life > What have you done Nuri Alço?
Life 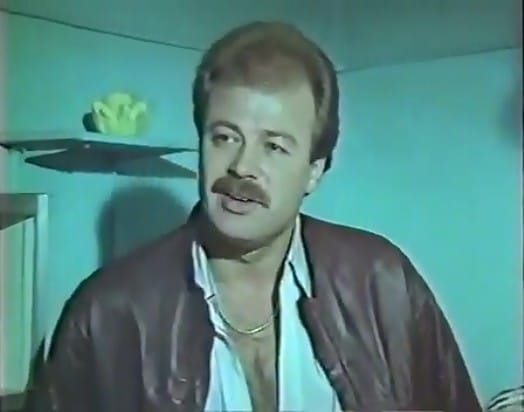 I was talking to a friend a few days ago. She is an educated, beautiful young lady. She complains about not being able to find the man in her dreams. And she couldn’t find out why so far.

While we were talking, I felt an urge to ask her what kind of beliefs she had about men. So I asked her what she had heard about men when she was a child. That was exactly how she answered me: ‘You are a very beautiful girl, so be careful about men!’

Without even being aware, the little girl just kept in her mind what she heard at that young age and did not forget it during those years. What she actually kept in mind without being aware was the belief ‘Men are dangerous’ through remembering the statement ‘Be careful about men.’

On top of these, she probably saw Nuri Alço drugging the drinks of the girls in Turkish movies. So her belief was confirmed and strengthened. I remember that my grandmother used to caution my sister saying: ‘Listen good girl, drink your coke always from its bottle.’ The strange part was that both my sister and I grew up in a small city in Anatolia where the news spread very easily, but so far we have never heard of a girl whose drink was drugged…

What I mean is that those little girls who were brainwashed by what they saw in movies and the things they have heard from their elders, have built extremely strong walls of security to protect themselves from men. They still have these walls around them eventhough they aren’t aware of it. men just can’t penetrate into these strong walls. So the women who aren’t aware of their walls cannot understand why their hearts stay empty.

The statement ‘Be careful about men.’ was not said to my friend, but to the girl she was when she was just 7. However, based on this statement, she still lived her life with these walls of security as if there was a danger. She wasn’t aware of her grown up body and her enhanced life experiences.

* Nuri Alço: A Turkish actor who is famous with his ‘sexual predator’ image in movies.

If You Didn’t Exist, the Universe Would be Incomplete

To Be or Pretend To Be?