Home > Mystery > Get Ready! You Are Now Entering Another Universe 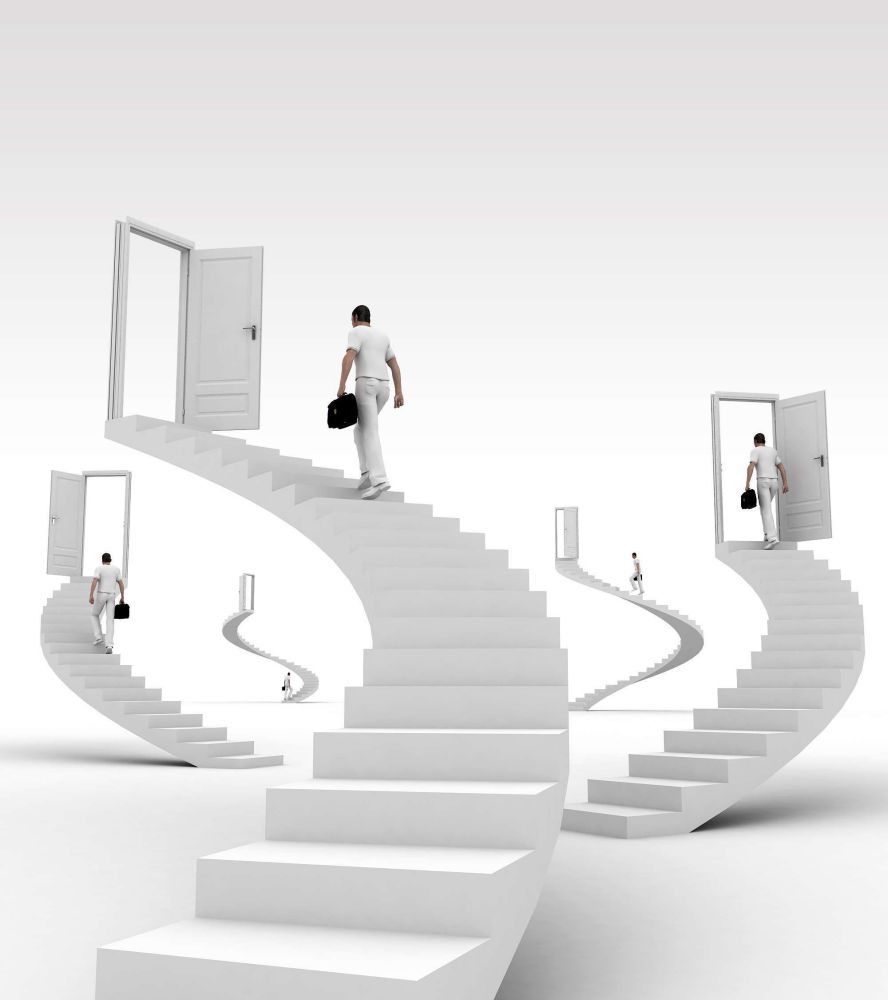 Farewell to the Dark Ages