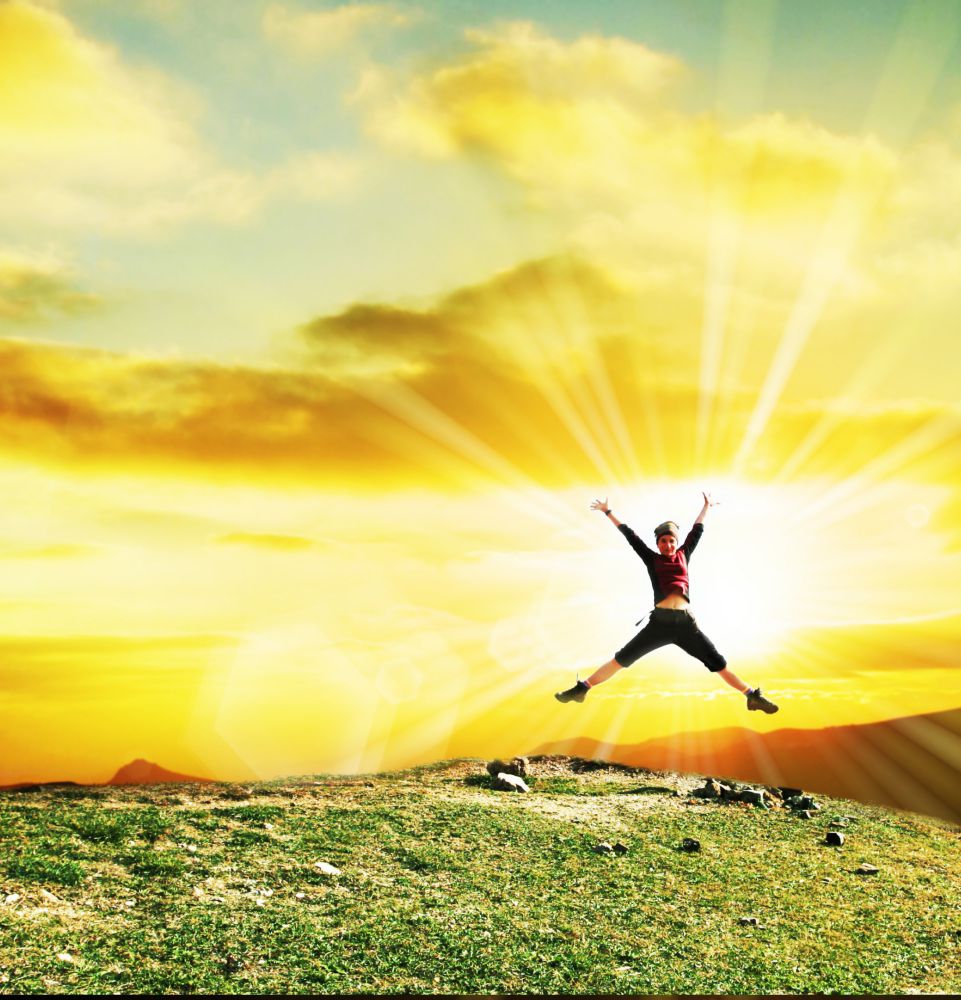 I have heard how 2012 was an important year since I first became interested in spirituality in 1995. My understanding of the importance of this year steadily increased over time, but many became confused. One day, a friend who had gone overboard on spirituality told me, “Hasan, it’s nice isn’t it? When 2012 comes, everyone will think the way we do!” I have to admit I suddenly thought, “God forbid!” Why did I think this? Spirituality doesn’t mean being detached from this world, because one foot should always touch the ground. Our friends who have overdosed on spirituality do not feel comfortable in the earthly life, so they begin to live in radically different realms and walk around like lost souls. I’m not sure if a planet full of these people would be bearable!
Another misconception about 2012 among spirituals is that the whole world will be enlightened on December 21, 2012! We will not make any effort, yet we will avoid facing our fears while not taking any responsibility. We will cut and paste the sentences from books and sell them to each other to show how enlightened (!) we are. Something will then happen on a specified date that will wake all of us up. You’ve gotta be kidding me!
We see now what enlightenment is: 2012 came with so much noise, crushing us all under its weight. The ones who regained consciousness, resigned themselves, and heard the messages from the universe can now show progress, and this is a kind of doomsday. However, those who always resist are always stunned by the waves of change. There is no point in shouting, “That’s enough! When will it all end?” You grabbed your board and came to surf. Some warned you: “The sea will be very choppy now. You will enjoy it if you’re a good surfer, but if you feel afraid, it will be a nightmare.” You replied, “I’ll do it, don’t worry” and arrived at the world of 2012, but somehow you don’t want to surf. You hold tightly onto your surfboard, waiting for the waves to calm down, but it’s impossible to surf on a calm sea, isn’t it? The other surfers seem to enjoy themselves, even if they fall into the sea sometimes. So, stop resisting and jump onto your board. That’s what we’re here for, isn’t it? For millennia, humanity has not experienced such a period where the masses have the chance to experience a great spiritual development. Fortunately, we are a part of this period, so why are we waiting? Why don’t we take on the responsibility? The more people that take responsibility, the faster our planet will awaken. No one will come and wake us up, because it is impossible!
This period also carries the potential for us to see what the illusion is. We sometimes ask each other, “Do we really exist? Or are we mere illusions? If we are illusions, what are the real versions of us?”
In this issue, we will try to find answers for these challenging questions.
Take your time and have an enjoyable read!

Becoming a Real Human Being