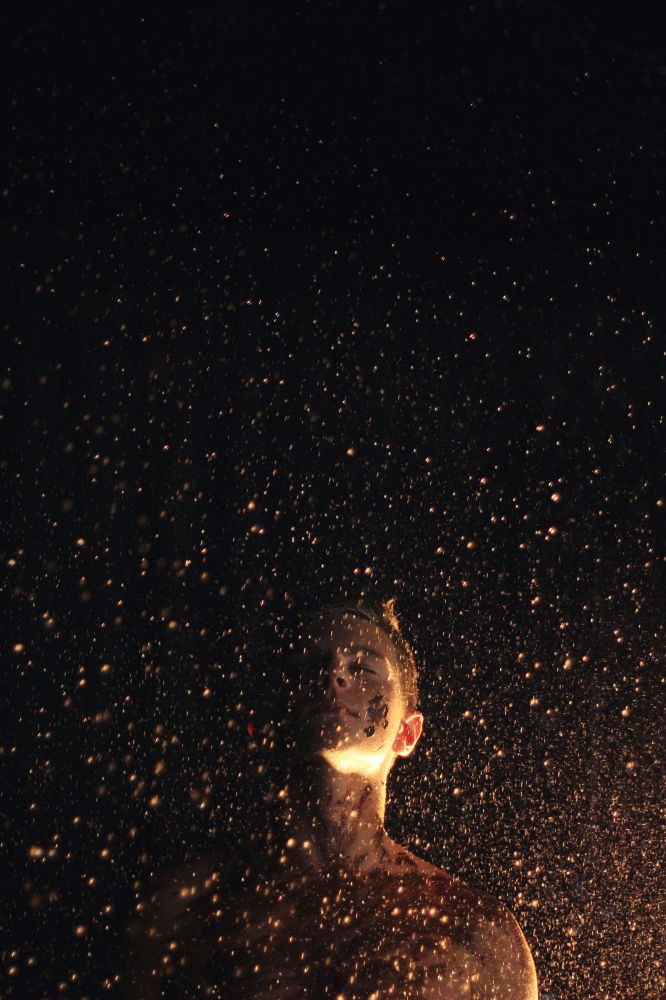 It’s not the Israelis killing the Palestinians—it’s us killing each other. It’s not a fight between Jews and Muslims—it’s humans fighting humans. It’s not the Sunni’s of IS exterminating Shiites—it’s us humans massacring other humans.
Turks, Kurds, Arabs, Americans, Germans, Russians, Italians, Christians, Jews, Muslims, or whatever, none of these exist. There is only one genuine, essential truth, and it is us, the human beings.
All the wars, victories, conquests, massacres, and genocides all have one thing in common: It’s people doing it to other people.
If we want to end this procession of violence and allow the old wounds to heal, there is only one thing we need to do. We should distil our existence to its basic truth, the truth that we’re all human beings. By realizing how other definitions separate us, we will come to understand that this basic truth is the only truth that will bind us together as human beings.
Once we can all review events as human beings, we will be able to end the pain. Otherwise, the fight between human beings, who are separated only in their minds, will continue until humanity is wiped from the face of the Earth.