Home > Mystery > Nostradamus: Beyond the Soothsayer 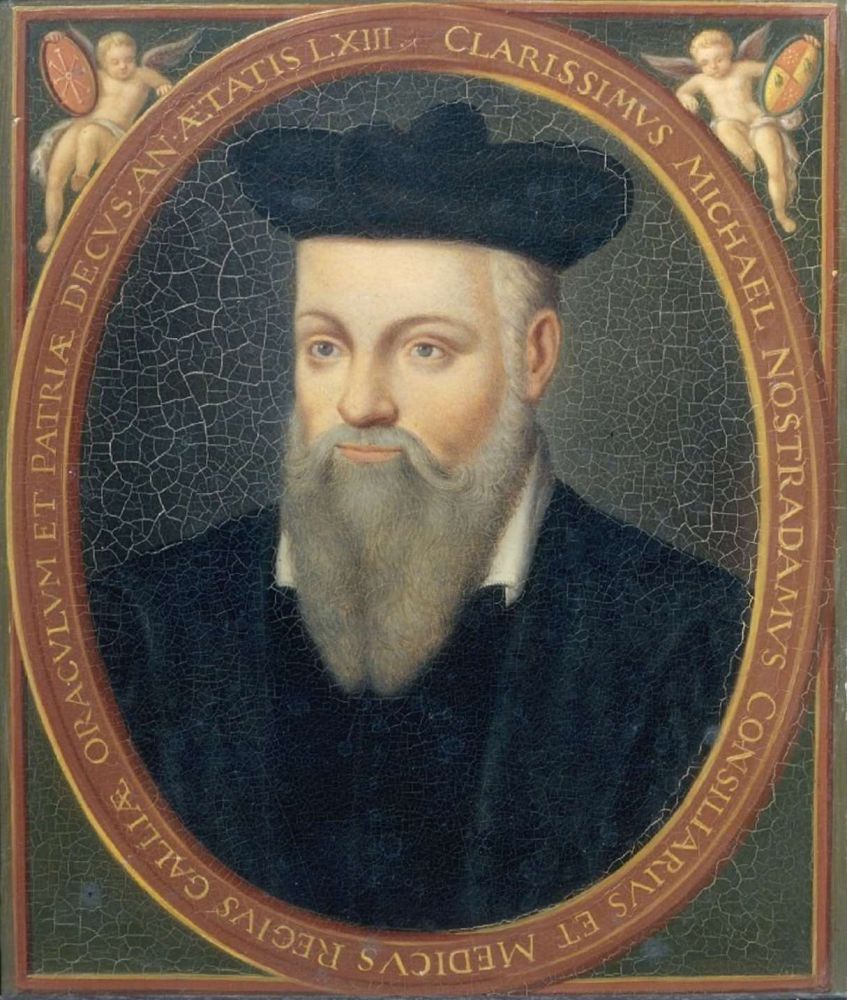 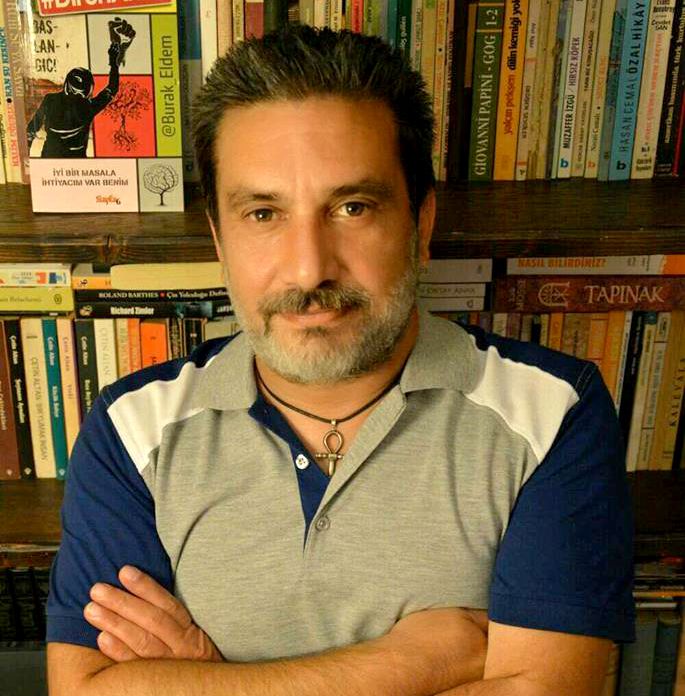