Home > Soul > Creativity and the Unconcious 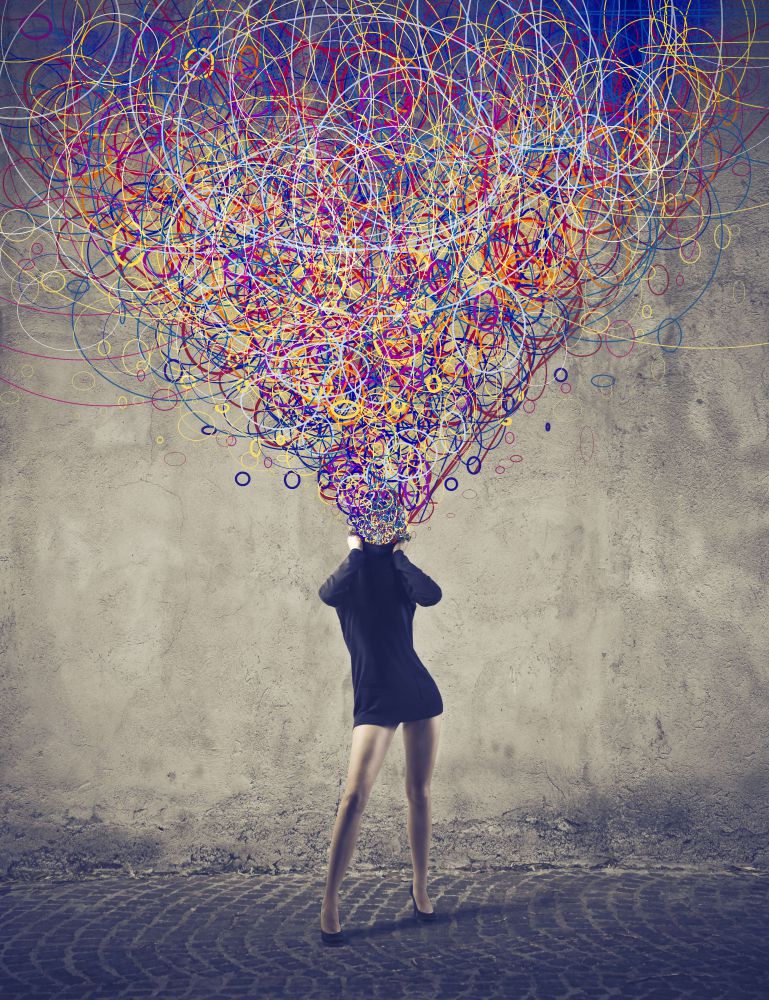 Creativity and the Unconcious

Most of the things you can see when you look around are the result of creativity: books, buildings, machines, computers, furnitures, roads, television sets, planes, music, paintings, literature… This list is endless. All of these things were once only dreams in the minds of some people. Now, they are real. This is indeed magical. What makes all of these possible? How did they become?
Einstein, in his frequently quoted words, says: “Imagination is more important than knowledge.” This sentence explicitly indicates that knowledge is useless without visualization. Visualization is a process which lends life to the knowledge and together with the creativity, is the driving force behind the change, adaptation and evolution. Human creativity is the source of the new possibilities, hope, dreams, actions and achievements. But also, the source of the uncertainty and insecurity. Visualization and creativity are solutions to many of our problems, as well as, the source of them.
There are some obstacles every man needs to overcome in order to develop and manage the creative process. Creativity is individual. All of us learn to be creative in our own way and in times of creativity, we do not know how we do it. A great part of what we do as individuals today, we have learned them one by one in our younger years. At our birth, we have not known any of these. However we have learned them in such a way that besides being unable to remember how we did learn, we are also unable to know how we do them. In short, we unconsciously do most of the things we do. Nevertheless, this does not mean that these things are not learned or cannot be learned from now on.

Why there is no abundance of Mozarts, Einsteins, Balzacs walking around? If everyone has the potential of creative abilities within, then what does block us from it and hinder our development in this direction?
In the depths of the subconscious there are many beliefs about our talents and limits. They are verified by our experiences but not because they are true, just because we believe. All of us know shows of the stage hypnotists. For example, they make a person -in hypnotic trance- believe that there is a wall before him and when that person reaches that point they simply stop as if they bumped into a wall. Or by some other suggestions, that person becomes able to do things normally he cannot.
Likewise, the culture we live in creates many beliefs within us. Each of us is hypnotized by the culture we live in and as long as we continue to believe in them, it is not possible for us to go out of these conditions. After we get used to these, we become unable to want to get oof them because staying within these conditions, we feel safer.
However, as the history has showed many  times that popular beliefs about the human limits can change. Things that once seen undoable, when their time arrived, become ordinarly doable by everyone.
The influence of beliefs upon us begins with perception. Only a small part of stimulation impinging our senses in the daily life reach to our field of perception. The reason is the inner observer or the mechanism which –unconsciously- picks and sifts the input and nothing reaches to our field of perception unless sifted through it.
Sometimes we look around for something we lost in our homes. However, that thing we look for is at a spot where we do not suppose to find it there. We look at that spot but we cannot see that object. Then someone comes and says “Are you blind? It’s here, can’t you see!” All of us experienced this. The reason is: that person looks at the same spot without prejudice. The funny side of such incidents is that we are unaware such prejudices of ours. In short, what we perceive is the thing we expect to perceive rather than the thing our senses perceive.
Do you think that you are not creative? That you are not intelligent enough to do some certain things? Or some certain things can only be done by the genius? If there are such beliefs in your mind, then you lose the game even before you start it. Because, even if you have some talent for something, such limiting beliefs would already dampen your talent. Just like the persons who are hypnotized to believe that they are this or that… Because you self-hypnotize yourself, from that moment on, you cannot move an inch no matter how much you try.

Source of creativity: The Unconscious

The unconscious or subconscious of all of us is full to the brim with a vast potential for creativity. Because, unconscious is also the gateway opening to the field of collective mind. And not unlike the Net, the field of collective human mind is full of with vast information and images. However, in order to access and take some thing from this field, we need to have images and means in our minds to express them. If we lack such means and tools, that vast potential in the unconscious cannot find a way to express itself and remains unrevealed.
The gateway opening to the high level creativity is through the unconscious. The essences of all experience we had so far exist in the unconscious. And this is indeed an enormous source. But we need to create a proper field in our brain to allow this source to expres itself and this is one of the initial steps of becoming creative individuals.
When we look at the lives of creative people, we see that they create their major works in a very speedy fashion, without much intervention from their consciousness. Especially in the field of arts, people who display high level creativity say that sometimes it happens against their own will. Nevertheless, such people had made great efforts in the line of their works. So, this effort allows the necessary ground for the creativity to express itself. If there is not such a ground, it is impossible for something to manifest. For example, if a person who can design beautiful pictures in his mind never takes a brush in his hand and develop the parts of his brain which controls his hands, then he cannot be an artist. And this talent becomes dampened. In order to be a good artist, having a vision is not enough. He has to take materials at his hands and transfer the image he sees in his mind to the canvas. The same is valid for musicians, as well. If a person who displays an extraordinary musical talent or composes musical pieces in his mind does not get proper eduction or does not learn musical notes he cannot transfer the music he hears in his mind into the paper.
Therefore, as developing creativity, we first need to discover our creative side and then to educate our brains so it can manifest itself. There are many people who start to work in arts, music or crafts after they are forty or fifty years old and become successful. These people are not different than the rest of us. Only difference is they believe that they can do these things, without considering what others say. All of us can do things which are beyond what we think we can do right now. The only thing we need to do is to visualize that we do it and to believe truly in this image. The rest will follow.

Time for Our Souls to Get out of Jail 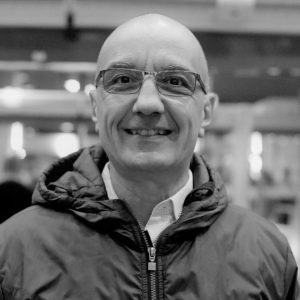