Home > Soul > Is “Happiness” Just an Illusionary Feeling That Dies Once It’s Achieved? 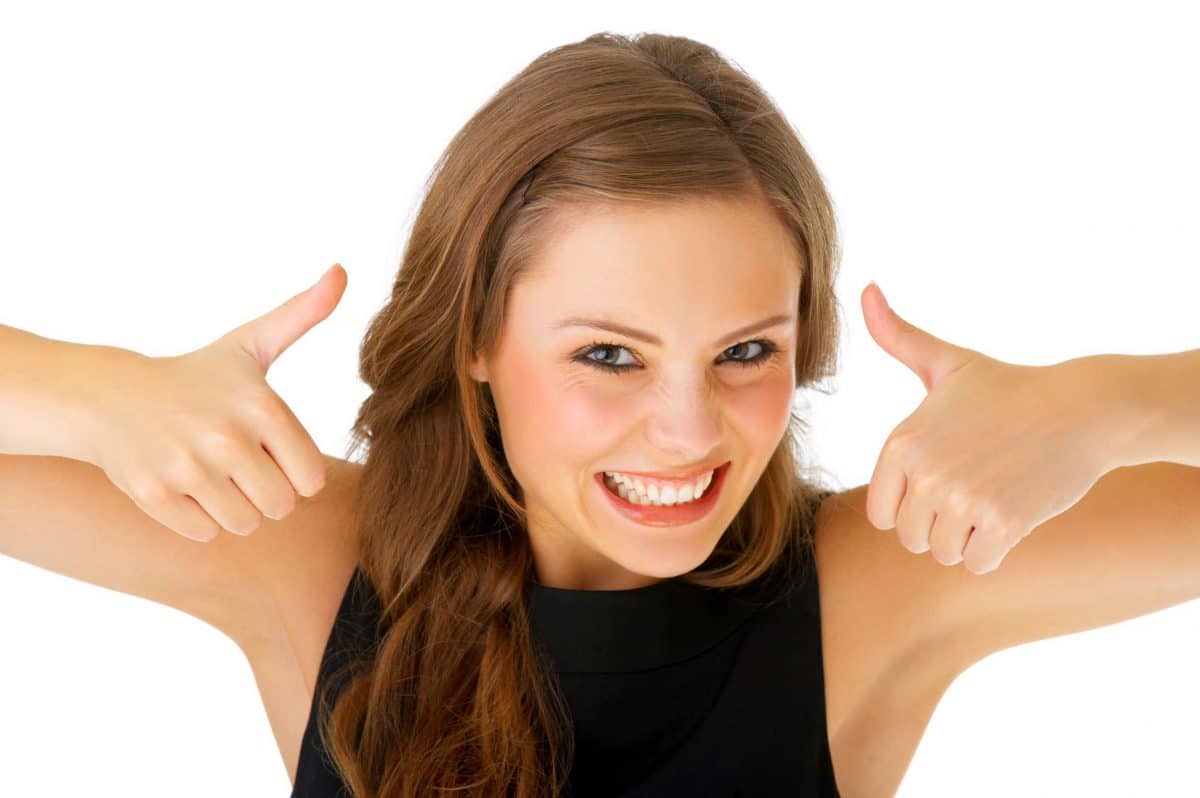 Happiness eludes us when we chase after it and disappears once we think we’ve found it. It can never be quite grasped, so could “happiness” actually be the source of our unhappiness?
Some define happiness as a state when all your needs and desires are constantly met, but this is surely unrealistic.
Is it possible for the needs and desires of a person to be always met in full? After all it’s not just our own willpower that directs our lives!
In addition to our own will, the will of others is also at play, so it is impossible for things to always go the way we want them to. Sure, we might be able to influence some people, but most will be beyond our control. For instance, there are factors such as society, family, culture, faith, and traditions, as well as the consciousness level and spiritual awareness of the individual in question. All these things shape our decisions and thoughts through a mixture of internal and external stimuli. So, when we question the choices that we believe to be “ours,” we realize they don’t entirely belong to us.
At this point, it’s most important to objectively determine whether it is us or some external factor that is determining our desires.
It’s readily apparent that the more we desire, the more dissatisfied we become. When we desire something without questioning the reason and determining whether it’s actually necessary, we’re acting egocentrically. In other words, our thoughts are being controlled by our instincts in a one-dimensional manner. Later, when we can’t fulfil the desires we’ve determined, we find we have created the cause of our unhappiness. Everything is related to everything else in some way. Any thought or action that starts for the wrong reasons will not end up in a good way. However, if we can learn from our mistakes, we can try to do things “right.” Anyone who is unable or unwilling to see mistakes as an opportunity to learn will keep repeating the same mistakes. What’s more, we don’t necessarily need to experience something ourselves in order to learn it. Through keen observation, we can also gain experience. So, at this juncture, we face a choice of two paths: We can learn in a gentle way by ourselves, or life can teach us in its own cruel manner.
Which one do you prefer?
Statements about happiness are generally based on the instinct to possess. They call to us, “Go get this! Go get that! Always accumulate more and more!” On the other hand, though, happiness is also triggered by our instinct for reproduction. This is embodied in the pursuit of happiness by interacting with members of the opposite gender. What these two drives share is how they are based on a belief that all desires should be constantly and fully met, as mentioned earlier.
If “getting” things is supposed to make us happy, why do the things we get make us unhappy after a while?
Happiness is being able to present to life the values that you’ve accumulated.
In the pursuit of getting what they want, some people prefer to receive the rewards first and pay the price later. On the other hand, some like to pay the price before receiving the reward. Let’s say you wanted to buy a car. Of course, you have the right to want this, but will you be able to cover all the aspects involved? Are you sure you can pay all the possible taxes, tickets, gas, parking fees, and cost of maintenance and repairs? Do you have the inner power to endure the possible incidences, such as driving in busy traffic without resorting to road rage?
We need to apply a process like this to every aspect of our lives and keep questioning. If you reward yourself without questioning the need, you will surely pay a price later. When you are ultimately faced with the cost, you may start to regret the decision, and this will become a source of unhappiness. In short, the things we believe we need in order to be happy can actually negatively affect our lives and become the source of our unhappiness when they transform into problems.
Always chasing what we don’t have, craving for the apple high up the tree when there are plenty on lower branches, consuming without producing anything, and asking for things while refusing to pay the price are all reasons for the unrest, pain and sorrow in our lives. As long as we continue practicing these, their effects will persist.
Who knows? Maybe happiness is being able to deal with the circumstances we find ourselves in.
The woman in the photo below stands on her own two feet with all her dignity, and how she happily looks through her perceptive eyes is very impressive and thought provoking! This Anatolian woman lived from the last days of the Ottoman Empire through to the post-republic 1970s. As you can see, her clothes were covered with patches. This woman had clearly experienced poverty and faced some difficulties. However, her body language and the smile on her face tell us a lot despite all the experiences she must have been through. Well, could it not be the case that this woman also has the notion of getting everything she wants, which we call “happiness”? What made her different from us? Is it her circumstances or the way she thinks? If we look at it from another perspective, where did she gain her strength despite the challenging environment?

The Anatolian woman in the picture is my grandmother, but she was also a mother to all. She was such a deep person, and she will always live in my heart and memories. What she left me as her legacy was the trinity of reason, understanding and skill. She was my first mentor. I used to listen to these three words during my childhood, and they helped me to open the doors to my darkest rooms as “skill” illuminated my path. This is how I define happiness!
We see how there is no such thing as happiness being prescribed to us. If it was, the greatest, most famous people would always be blissfully happy, and we would constantly hear their happy stories.
I will never forget the day that Princess Diana and Prince Charles were married. I was four years old, and the world press was abuzz with the wedding and broadcasting this spectacular ceremony live to the planet. I still remember my feelings and thoughts. What was just a dream for me had become a reality for Diana. The years passed, and even though they tried hard to hide it, Diana’s unhappiness was frequently mentioned in the media. Diana’s problems increased daily until it culminated in divorce. At the age of 36, she later died in an unfortunate car accident, which the press also talked about.
Happiness is a temporary “fix” that comes about as a result of hormones triggered in the brain by illusionary emotions! When the effect inevitably fades, another dose is needed. This means new desires need to be fulfilled.
I hope to meet you all “at peace” on a level where happiness and unhappiness no longer exist.

Are You Looking for Trust?

Beauty Will Save the World