Home > Mystery > Are You Psychic? Really? 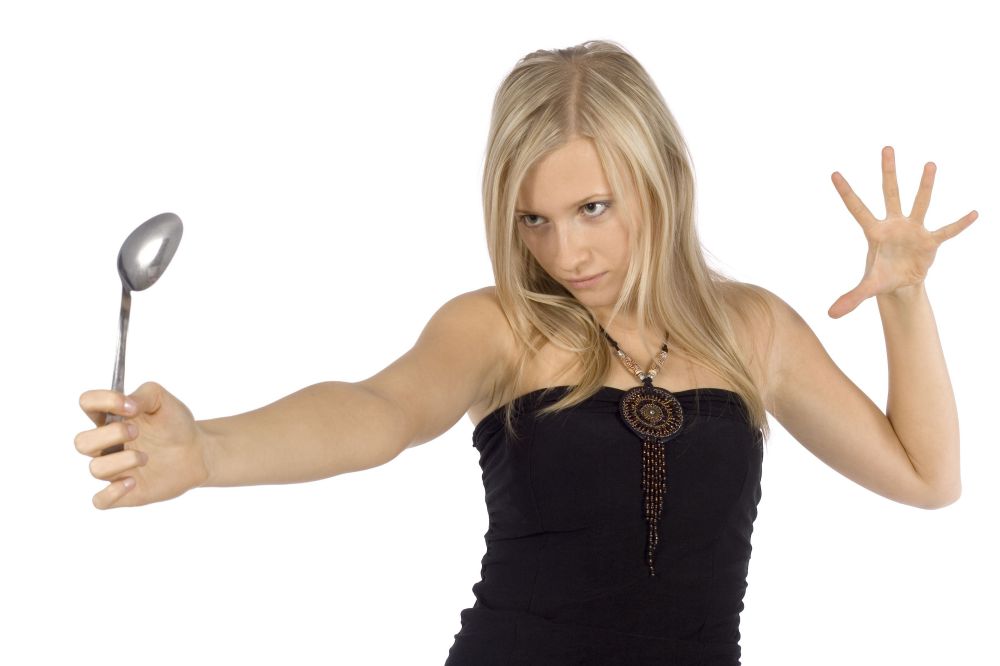 Something extraordinary happened one night. I knew it before I went to bed, but I could not express why. All I knew was that I had been questioning my existence recently. I hadn’t become fed up yet with the various belief systems that were presented as the only reality, but I didn’t know what there was beyond that questioning. I didn’t have a clue.
In my dream that night, I saw a woman who lived in Anatolia around the 14th or 15th century. Her name was Rabia, and she was very old. She was also dead. There was a woman crying near her dead body. I watched from somewhere above while wondering why her dead body was like an empty shell and where her spirit had gone. Then, I heard a voice from nowhere saying, “You fool! Who do you think is watching the scene from up there?”
I was about to ask more when I found myself lying on my bed. By lying on my bed, I mean lying over it, drifting in the air. It was an incredible feeling, and I remember the moment vividly even now. If I thought about moving, I moved immediately. I felt so light, and I didn’t have even a hint of fear. I was pure light! Then I looked down and watched my sleeping body. Yes, that night was really extraordinary. I was afraid of going to bed that night, so I had prayed to God to send an angel to take care of me. When I saw that angel in front of me, it was the most magnificent light I had ever seen. It was both shaped and shapeless at the same time. It was formed of pulsing rays, and it was so peaceful. But guess what? Because I didn’t know much about these things back then, I became afraid. As soon as I felt this fear, I suddenly returned to my body and jumped awake. My heart missed a beat, and my mind began working: “No, you did not just experience that. It was a dream, albeit a very powerful one. These things simply do not happen in reality.”
This combined psychic experience was a sort of demonstration of my individual awakening, which I experienced a few weeks later. The cosmos was giving me a message: “There are many things beyond this world, and you are about to witness them, so get ready.” That night, I saw into one of my past lives, I experienced astral projection, and I met an angel through clairvoyance. Just like buying a burger with fries, onion rings, and a soda, this was a mega combo deal of an experience.
* * *
I had many experiences once I started my “journey of self-knowledge.” I had never before been telepathic, clairvoyant, or aware of past lives, but I had all manner of experiences. I lived through astral projection, used telepathy, saw my past lives, yet I have never been a full psychic. Would I even want to be? If it would help a mission, sure, but generally, the lives of psychics are never easy ones. For example, I met a girl on ICQ one night who was very fearful. After talking for a while, she felt relaxed and told me that she saw, and talked with, dead people. She wanted to rid herself of this ability. By the way, The Sixth Sense had not been released back then, in case you’re wondering. She told me, “My life is so complicated; I see them far too often. They want help from me, but I don’t want to live like this.” Then she disappeared and I never met her again.
Another friend of mine is an empath (someone who can feel the emotions of others). After eating dinner in some ancient palace once, she almost died. She wasn’t poisoned physically, but she felt the energy that had accumulated for many centuries. Think about all the sorrow and spilled blood in this palace. All this energy was transmitted to her through her dinner. She was in the intensive care unit for the next three days.
Why do We Want to be Psychic?
Real psychics suffer from many problems, but there are still many people who want to have supernatural abilities. We see people with supernatural powers in popular entertainment shows such as The 4400, Heroes, Alphas, and The X-Men. What is the underlying motive for wanting to be superhuman? Could it be just to be different from everyone else and feel special?
You can be psychic without being wise, and being psychic does not automatically bring you wisdom. On the other hand, on “the journey of self-knowledge,” these abilities can develop spontaneously. Is it really a psychic ability, or is it just our perceptions enlarging? Does anyone have experience with this?
In this issue, you’ll read an interview with Cem Şen about this subject, and we’ll also touch upon some other psychic phenomena and experiences. Of course, we may also return to the subject in future issues of The Wise, so I must remind you that we are not a concept-based magazine. While we may focus on a specific subject in an issue, it does not mean we will exclude that subject from later issues.
This is a journey, and we have no limits. We share with you what we feel as the moment comes!
Have a nice journey…

He Loves Me or Not?