Energy of the Cities 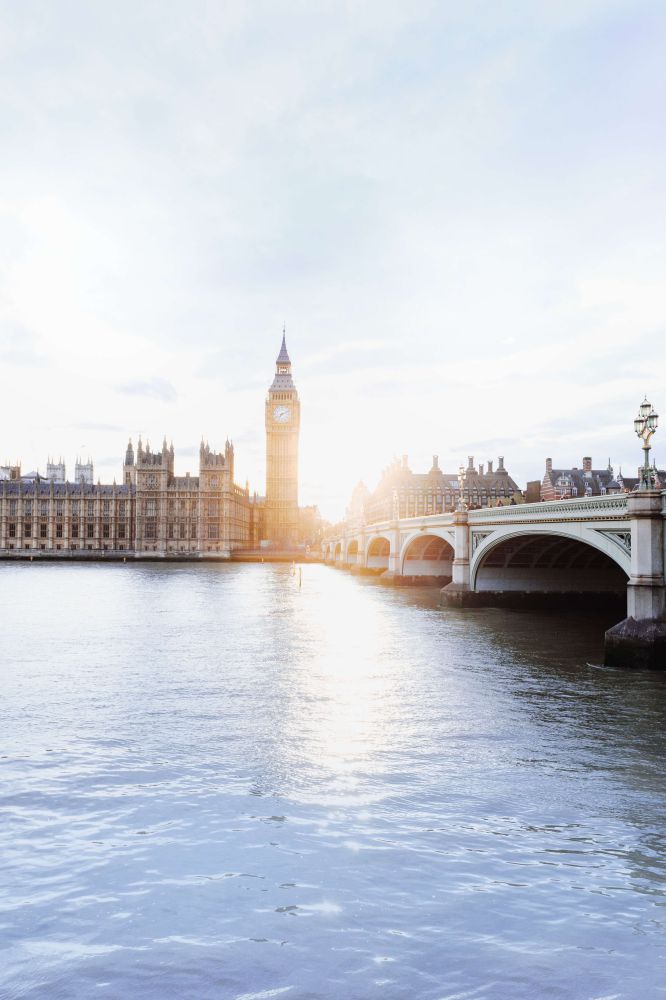 Throughout the ages, humankind has instinctively built cities on the most favorable sites, such as where there is easy access to water and good geographical conditions, as well as where ley lines pass through. Stonehenge in England, the great pyramids of Egypt, and Machu Picchu in Peru were all built on ley lines. Ley lines result from the natural electromagnetic energy of the earth and can be located through dowsing techniques. While they don’t directly affect people, they can exaggerate emotions. For example, if you are a positive person, you become a much more positive person, but if you are depressed, your situation may become dire.

The energy of a city affects the psychology, emotions, and behavioral attitudes of its inhabitants, not only because of ley lines but also the prototype qi distribution. When you travel to a new city, you feel a shift in energy. It is actually visible on people’s faces. You can observe the stress of people in big busy cities and their calmness in small quiet towns. Whenever I travel to a new city, I normally adapt to its energy within 48 hours, so I wait and observe how it affects me. Here’s a list of cities I have visited and clearly felt their energy.

London is an important metropolis in the world as an economic, scientific, and fashion capital. What I strongly felt in London was a form of “intellectualism” that a developed economy and nobility had provided it. London is protected by hills on the north and south, giving a feeling of security. The River Thames flows through the heart of the city in a form of fengshui for economic development. This is then sustained by a variety of parks and green areas in the city, so the people of London will never have money problems. Geography and economy give people the opportunity to deal with intellectualism. People from various nations gather here for educational, art, and cultural events. The slow flow of the Thames provides an air of calmness and coolness. When it comes to the city’s architecture, the red of the bricks, buses, and telephone booths were instinctively chosen to compensate for the missing fire element between water and wood, thus completing a natural cycle that brings harmony to the city. 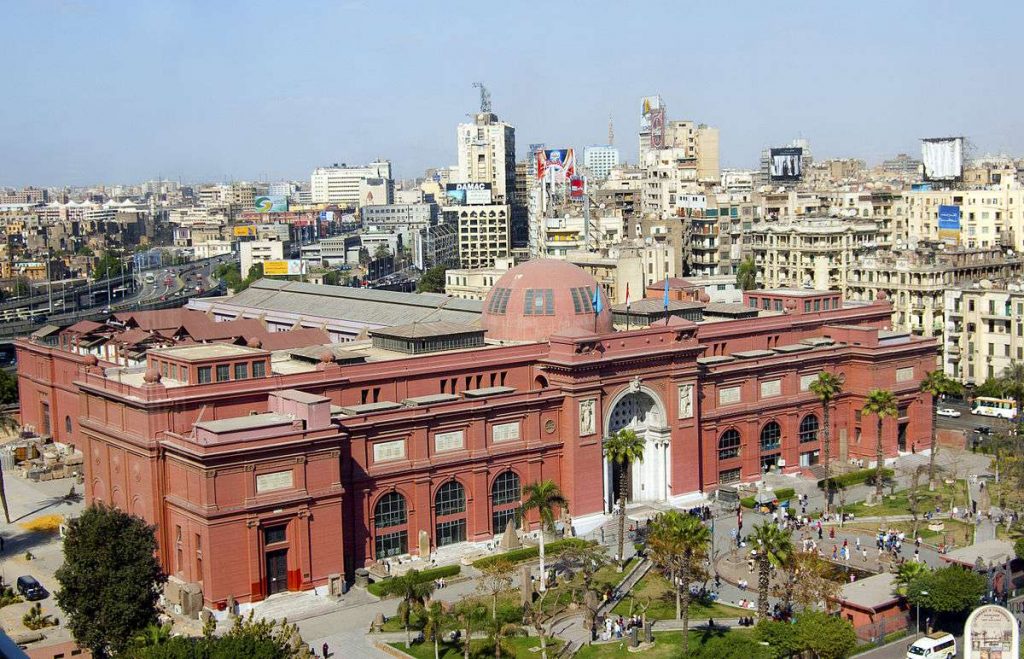 Cairo still retains its importance as having hosted one of history’s oldest civilizations, and it is still the most developed city in Africa. What I strongly felt on landing in Cairo I can best describe as “competition.” The city is far from hills and mountains and gives a feeling of insecurity. The population settled around the River Nile because it was the only economic source, but it flows fast and causes money to run off. This wild flow causes especially the men of the city to overreact, often suddenly. The repeating wars over the Nile in history resulted from the general climate, drought, and energy of the Nile region. There aren’t enough parks and green areas here to sustain the economy like those in London, so the economy can’t develop and persist. Competition also shows up, because it comes from a consciousness of famine. When it comes to architecture, the city has many unfinished buildings, because builders can only build one part each year for economic reasons, one year the bricks and the next year the plaster. Finished houses have blue and green blinds that were instinctively chosen to bring the missing wood element. Under a strong fire and metallic energy, Cairo is still an exotic city.

After grabbing the attention of the world during the 1992 Olympics, Barcelona found fame and became one of the most visited tourist destinations in the world. What I strongly felt in Barcelona was a clear “smooth harmony.” This city owes its pleasant energy to its geographical orientation. In our eighth period (2004-2024), the most convenient direction is southeast, and all cities facing this direction have a positive vibe. Barcelona is one of them, so it is very lucky. The small mountains at the back support and give safety, while the Mediterranean Sea brings wealth and fortune to the city. The grid arrangement of the buildings and roads gives the order and harmony that qi loves, so it can travel easily in the city. The smooth flow of the city comes from both its fortunate facing and grid arrangement. This positive energy is reflected on its inhabitants, and the Catalans are a really easygoing, calm, and comfortable people. In this two-way situation, energy affects architecture, architecture affects energy, and both affect people. The famous architect Gaudi created smooth, corner-less designs and used colors from all elements, because none of them are missing—that’s why he emphasized all the colors. The city has a smooth, flowing, and loving architecture.

Los Angeles is one of the most developed cities in the world. What I felt in Los Angeles was “transition.” It is no coincidence that the biggest companies, especially from media and television, are headquartered in Los Angeles. It is really a media and communication city. The many mountains at the back represent the metallic element and the media. The winds coming from the ocean carry water and financial energy all the way around the city. It has a very developed network of roads, and this is also a good way to distribute money and develop communication. Many large green areas and parks then help stabilize that money. All these bring overgrowth and population, however, and a developed economy with purchasing power quickens the traffic and hardens life. What I felt to be “transition” may be due to too many people flowing into the city, causing a failure to hold on to the city. For many people, Los Angeles may just be a stepping stone, with the winds from the ocean and the large roads possibly nudging them to other destinations. The city’s architecture reveals the same development properties, with people moving from homes to residences with views.

As we see in all these cities, energy affects architecture, architecture affects energy, and both affect people.

One Question Can Change Your Life!

I Entrust My Career to the Universe

Dost Can Deniz, 7 years ago