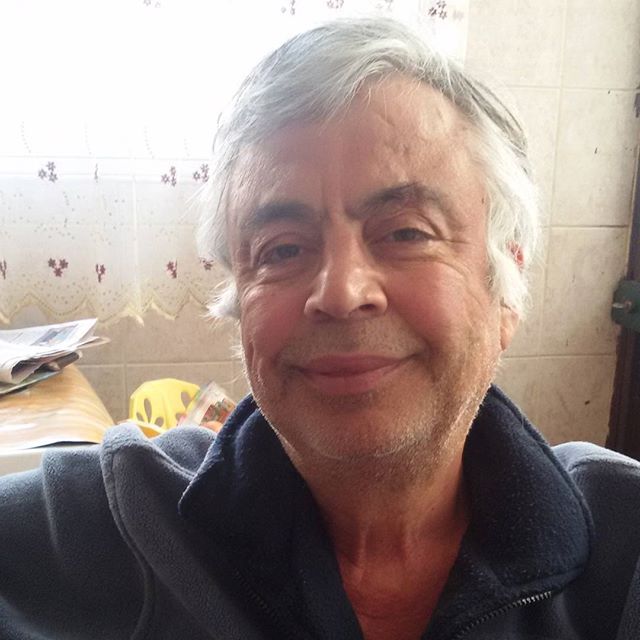 I went to the registry office today. My father’s notice of death needs be registered so we can proceed with the necessary procedures.

When we went there on Friday, it hadn’t registered in the system yet, so it was like he was still alive. The mind is such a thing in how it plays tricks like this to protect itself. I know my father is no longer here, but in there, it says he’s alive. It says, “Look, see! He’s alive…” to put itself at ease, but it’s just an illusion.

But today, the official there said, “Yes, his death is registered in the system.” There was an official date of death now registered, but with that response, it was like cold steel stabbed my heart. Yet isn’t everything just proceeding as it should? He’s there, and I bade farewell to him myself. But that mind plays its tricks! “It says deceased now there, but it said he was alive just this morning. Is he dead now?” It hurt once again, because that doe-eyed boy inside says, “But it said alive. He didn’t die. How can there be a date of death next to my father’s name?”

Oh, that mind! All it’s trying to do is preserve itself. I used to get angry, but now I see how it is naive like a little boy, so innocent. All that matters is how it still says “Alive” next to his father’s name. When he sees that, even though he knows it’s just an administrative error, he feels happy within. Now, however, he will always see his father’s date of death every time he looks at the death certificate of Mahmut Çeliktaş, his father. Date of Death:  February 26th, 2019. And every time, he will add these three words to it: “Rest in peace…”

I Know It Hurts a Lot

Farewell to a Great Soul

Sometimes What We Seek Is All Around Us

If God Had Been a Goddess, the World Would Smell of Honeysuckle