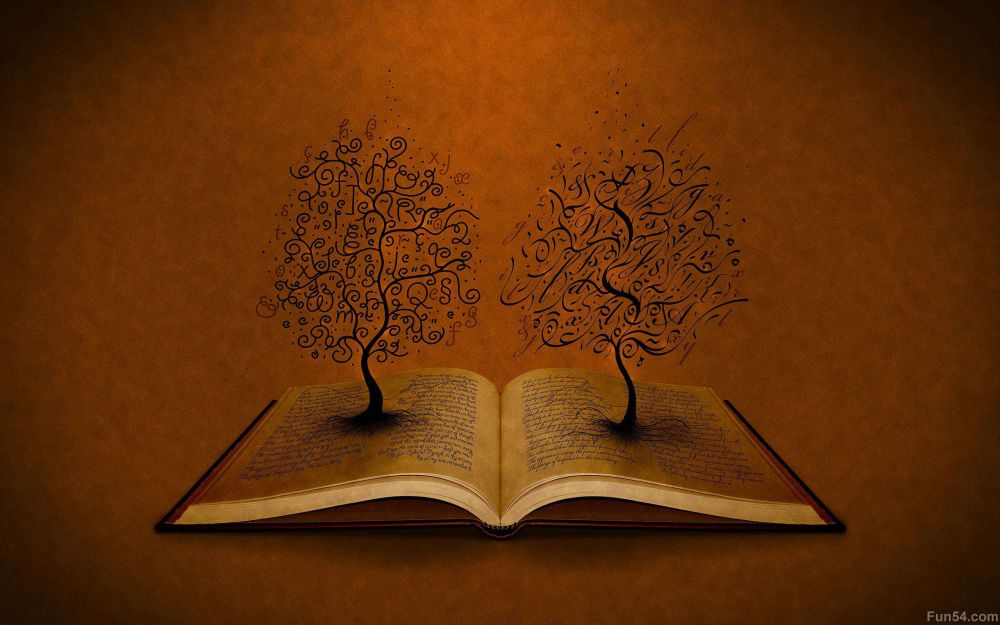 Humanity’s will to understand its own existence is part of its universal code, yet this universal code has been removed from the laws of nature and the universe by gods that resemble us, or in other words, the Masters.

This code is now linked to these gods, but an important oath that forms the core of this code, the Kalima Shahadah, is still influential today.

Religion based on a belief system is saved in our cellular memory as an archetype that rules and categorizes our lives. As the concept of monotheism formed the human consciousness, it also turned into an archetypal code. The treaties made between God and his servants are the password to these codes. The Kalima Shahadah, an important oath in this code, still remains influential, however. Saying that God is the “one and only” is just a distortion of the objective reality. Throughout a long process, humanity was made to believe that it was created by God.

While we believe we know much about creation and avoid questioning it, we let this flawed information persist in our lives. Isn’t this the case in every aspect of our lives? What portion of our beliefs is based on a solid basis? What do we know about them? Even though the Qur’an emphasizes the importance of reason, the “true Muslims” who are charged with this reasoning ban anyone from questioning, stating that human reasoning cannot understand it sufficiently. What a pity it is for those who say this and those who believe them!

The Qur’an also states the hadjis and hodjas will be the first to go to hell. Blind faith and an unquestioning attitude have brought us to where we are today. It is better to at least know what we believe in.

Let’s start with the creational story of the first man Adam. It’s a popular story. It may be true that Adam was created by God, but this is actually a gross simplification, because Adam had lived on Earth before he was genetically manipulated at age 32. Adam’s God loved him greatly and taught him all of the names and informed him about all matters.

God then created Eve, so this new race could reproduce, and God symbolized reproduction as an “apple.” This was then followed by the covering of Adam and Eve’s reproductive organs with fig leaves, due to their embarrassment resulting from eating the banned fruit as is told in the sacred books. At this point, we feel a need to ask some questions: Why did God forbid reproduction if He wanted Adam’s race to multiply? Why did another god, depicted as a serpent, give the banned fruit to Eve?

It indicates that some gods wanted humanity to reproduce, while others didn’t.

One day, one of the gods came to Abraham and asked to treat with him. This god said, “If you do as I command and spread monotheism, if you get people to worship me rather than the Moon, the Sun and the stars, I will multiply thy seed like the stars of heaven and deliver to you the Kingdom of the World.”

Abraham replied, “But I cannot have children [his wife Sarai was infertile]. Who will be my heir?”

God told Abraham to not worry and promised to address this problem. Abraham did not really believe this, however, because his wife Sarai was already elderly.

When God didn’t deliver on his promise, Sarai decided to console her husband by suggesting that he lie with her maid Hagar in order to father a child. Abraham then slept with Hagar, resulting in a child named Ishmael. On attaining this privilege, however, Hagar started to behave disrespectfully toward Sarai and disobeyed her orders. Tiring of the situation, Sarai asked Abraham to send Hagar and Ishmael away. Ultimately, though, God made good on his promise and Sarai gave birth to a child.

This child was named Isaac. Taking a short break here, is it really miraculous for an elderly, post-menopausal woman to give birth to a child? Or did someone just want it to look like a miracle? The sacred books narrate this story and consider it to be real. Today, however, such occurrences are not considered miracles. It seems the gods merely applied some kind of IVF. After being exiled, Hagar and her son Ishmael experienced difficult days in the desert. Later, Ishmael’s generation chose a different God for themselves and converted to Islam.

Today’s ongoing conflict in the Middle East is largely down to this incident. The aim of both parties is to conquer the Kingdom of the World.

The fight is intended to decide whether the world will belong to the children of Hagar or to the children of Sarai? This monotheistic religion has turned into a kind of ruling institution that has managed to stop humanity’s spiritual evolution, which is to “Know thyself.” The true knowledge has been hidden to keep humanity stuck where it is, dependent on the world itself. Even though the true knowledge is still out there, humanity has been successfully kept away from it, with people’s curiosities being satisfied by flawed, corrupt information.

This is how the authority of “being a slave to a slave” has been legitimized under the cover of “faith” and based on obedience, submission, and conformity.

Religion is fed by the source of “fear,” and it supports the notion of “Heaven and Hell” based on humanity’s instinct to survive. The feeling of belonging is a pack-related instinctual need, and we all know every pack must have an alpha.

Another reason for religion’s strength is humanity’s need to understand its Creator. It’s only our ability to differentiate God from “the so-called God” that can guide us on the journey we take.

When a teaching does not exercise the values it sets, it means something is wrong with this teaching.

For example, what kind of a faith would we be talking about if its followers chased after material wealth while insisting the world was about to end? What if they were to say hypocrisy is a sin while acting two-faced themselves? What if they satisfied their egos at the expense of any kind of ethical or humane value? This would be rather unfaithful, right? We all come into the presence of the Creator with whatever we wrote in our books. A copy of each of these will remain on Earth, and our own children will pay a price accordingly.

To conclude, coming up with an idea without true information does nothing more than darken the darkness with more darkness!

Prophecies of the Q'ero Incan Shamans

There Is Only Love

The Value of Time and Life

To Serve Is in My Nature