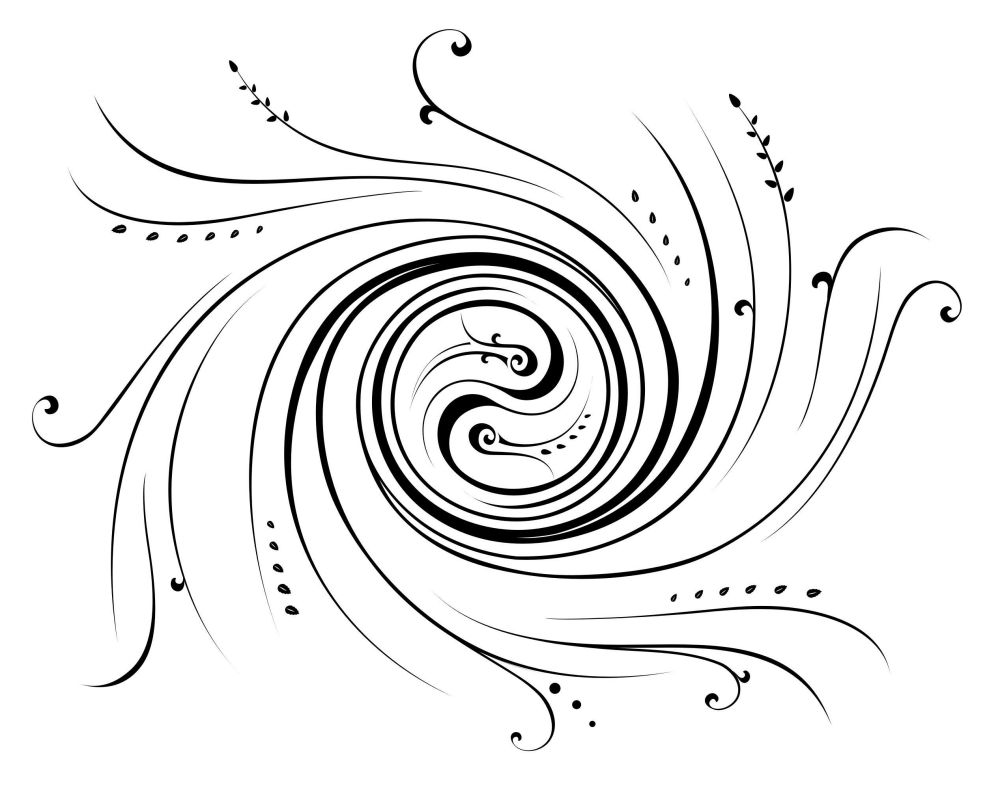 After the events of this morning, I thought to myself, “Why are things in the Middle East always so complicated?

I then suddenly realized something: The Middle East is the womb of humanity, where civilization was born before spreading. The feminine energy of the planet is also concentrated there. The petroleum resources there are a sort of feminine energy, kind of like the milk of a female. The masculine energy, being torn away from its feminine counterpart, fights to win it and possess it. But what do they think can come from such a fight? They believe that if they can be the strongest and rule, they can own the feminine. So, what is the feminine? It’s actually the womb, the portal through which souls enter our world.

But where would that door lead to if you went in the opposite direction? It leads to the world of spirits, so this fight is actually a result of souls thirsty for their own spirituality, looking for divine power in the wrong place.

We also do this throughout our own lives. If we can assert control over our entire lives, and if everything is the way we want it to be, only then do we believe we can grasp “happiness” and reach divinity. As it happens, the immortality we seek is much like this, but we’re looking in the wrong place for it. It’s not something found in the next moment, or any time in the future. It’s not found in great success or even in ruling over the entire world. It’s in the here and now!

If we want to feel it, we feel it not through action but rather stillness. Chasing after it is a motion, an action. This is Yang, the masculine energy, while remaining still is Yin, the feminine energy. We crave the feminine, but do not know how to be still. Feminine energy is the bearer of love, compassion, acceptance, and many other qualities. Masculine actions that are not compatible with the feminine energy lead to anger, violence, absence, poverty, famine, and war. This is how it manifests in both our daily lives and around the world. According to one theory, humanity destroyed itself once before. Yes, we already extinguished ourselves once, but the divine wound back the clock, so we could try again. So, now we’re trying again, and this is why so many things seem familiar, because they already happened before.

Of course, there’s no proof for this—that’s simply not possible. But if we turn around and look at ourselves, we can clearly see where we are headed. Now’s the time to make a choice, right at this exact moment, because we face a dilemma. What will we choose? Will we build or demolish, create with love and compassion or destroy through anger and hatred? We have both within us. Our world is one of dualities, and we can choose either path.

So, is this choice merely up to me? What happens if others don’t choose the same direction? You can only make decisions from the heart and see what follows. At this point, the key is to focus our attention on what we want rather than what we don’t want, because the universal system works based on focus. When you say you don’t want something, you focus on it and strengthen it. We are superhuman beings with rays of light shining from our eyes, empowering anything we focus on.

For example, I focus on my country, Turkey, as being a cheerful Mediterranean nation. You may wonder how I can do this amid the current mayhem, but if you focus on the disorder and empower that, the mayhem just grows. Instead, I turn my focus away and onto a different thought, which is maybe just a seed right now.

I focus on Turkey as a country in peace and harmony with its lands, its history, and itself. I think about a happy, joyful and prosperous country, an example for the rest of the world for turning chaos into productivity and fertility. I think of it as a soul and mind gathered in one body, embracing its differences and becoming a wholesome country, a corner stone for the world in a way.

But where will this vision begin to blossom? It will begin with me, because the system works from inside to out. Whatever flows in from the outside can be healed internally and then allow to flow back outside. No one will do this for us, because they cannot. Only we can make a start in our own lives, my dear superhuman brothers and sisters…

It may start with just the masculine in us embracing the feminine, becoming a whole with it, allowing it to make divine creations with the infinite energies it receives from the feminine. It doesn’t matter if you have a man’s or a woman’s body, this is how the change will begin…

I read this in a book: “If things get too messed up, if they become tangled up and get frustrating, you can be sure you are moving in the wrong direction. Turn the car around and head in the opposite direction.”

Now is the time to choose. I made my choice, and being aware of my ability to destroy, I choose to be a creative human. Being aware of my deprived feminine, I choose to embrace it and create life with its strength and wisdom. Even though I feel the sort of heaven beyond the world, I choose to realize what a heaven this world can be in this body. I choose to bid farewell only after consciously turning my life and my world into a heaven…

Do not Limit Your Unique Soul to Some Soulmate