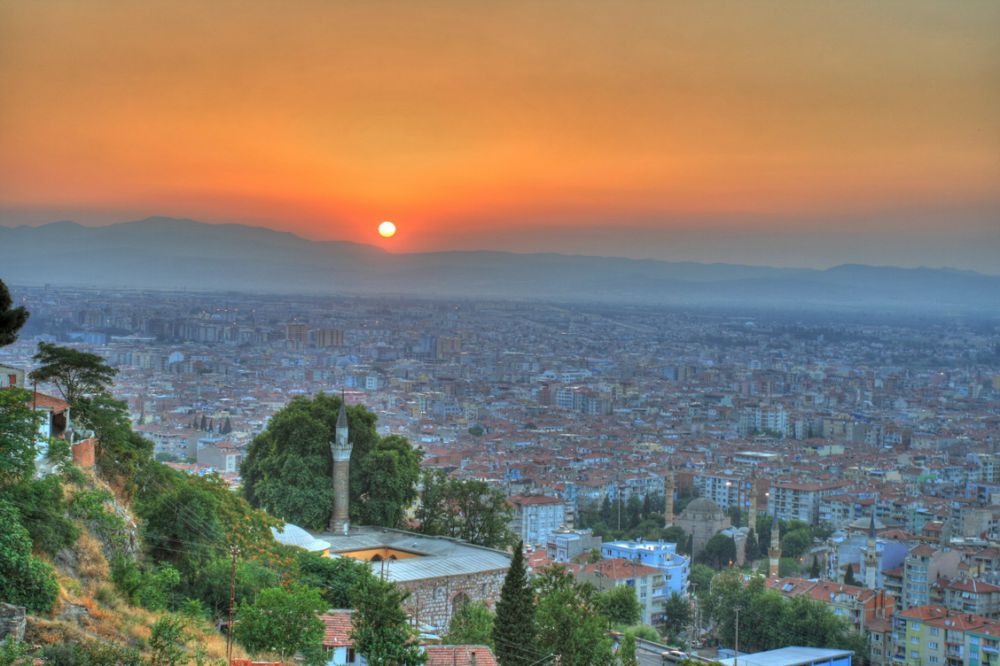 Niobe: The Crying Rock
Located at the northwestern skirts of Mount Spil, at the east side of the Caybasi stream, there is a dark-grey rock called Niobe that resembles the head of a weeping woman. I was fortunate enough to see this rock myself while exploring the area.
Many stories are told about this crying rock in Manisa, most resembling fairy tales. Let’s consider the rock’s introduction plate:“Niobe, daughter of King Tantalus and wife of Thebai’s king Amphion, gave birth to 14 children: seven girls and seven boys. However, the goddess Leto had only two children: Apollo and Artemis. Leto became angry as Niobe boasted about the number of her children. Using arrows, Apollo killed Niobe’s sons, while Artemis killed her daughters. Niobe cried over her children’s dead bodies for days. In the end, Zeus turned Niobe into a rock at the skirts of Mount Spil to end her grief.”
This story has been told since ancient times. When you look closely, the rock appears like a natural stone. However, when viewed from the nearby stream, it resembles a woman’s head. This is exactly as I saw it, moving forwards and backwards to see Niobe from all aspects. I even saw her crying.

He Loves Me or Not? 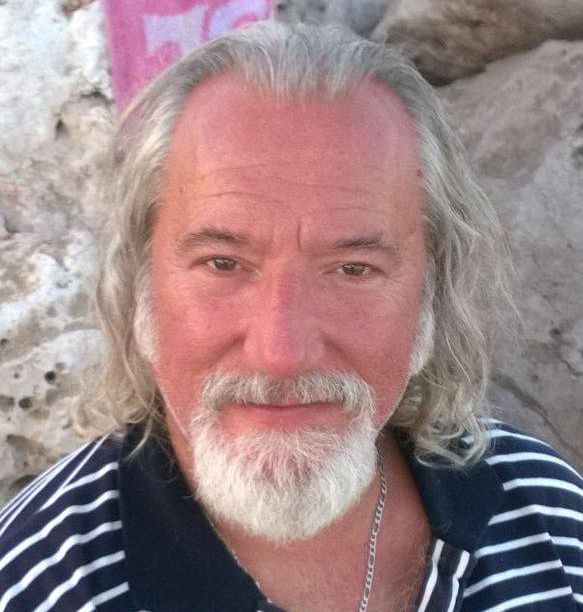 The Indian Way of Hygiene