Home > Soul > The Formidable Battle between Darkness and Light 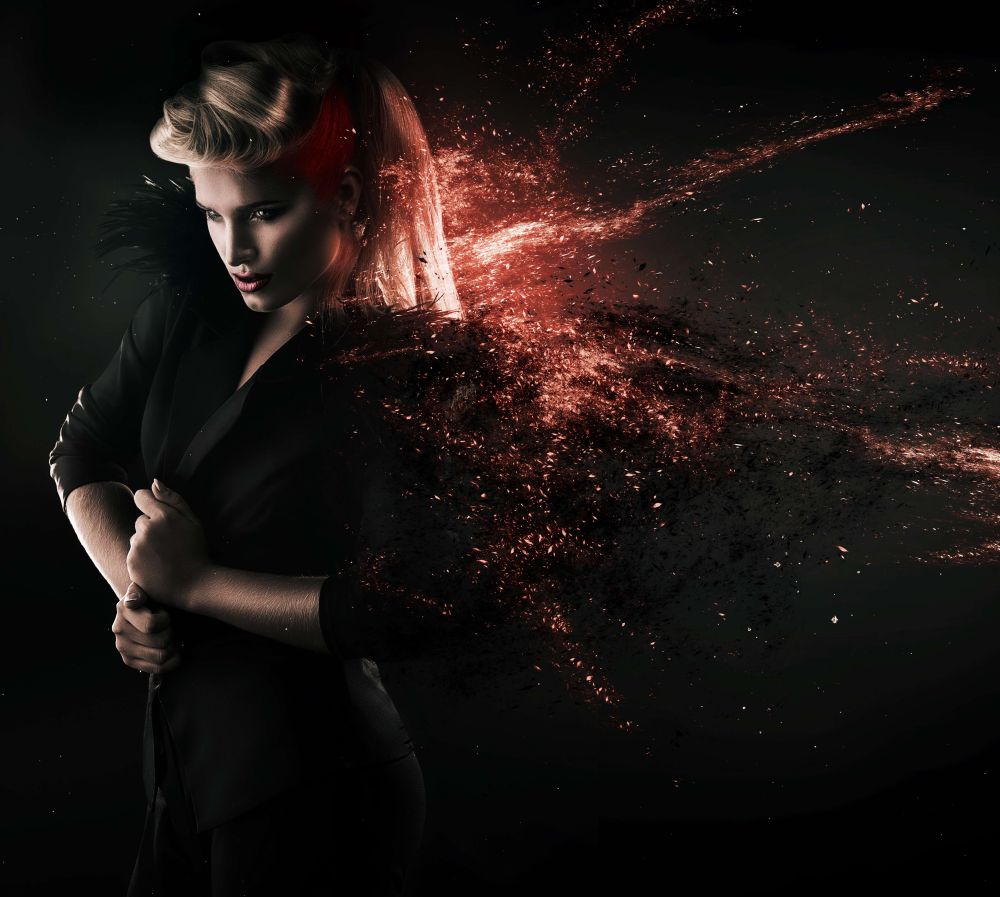 It’s the inevitable fight between Agartha and Shambhala, and in this battle, evil destroys goodness and darkness destroys light.
According to the Mayan calendar, we have stepped into a new age where some people will follow the path of light, but others will descend rapidly into the dungeons of darkness.
On which side will you be during this battle between darkness and light?
My previous article, The Feminine Energy that Is Exhausting Us, made some people angry. It led some to think and for others it was an expression of their cries! That last article, however, is very much related to the subject here, because darkness gets its potential strength from the same feminine energy source.
One Zen master said, “Everything is interrelated.”
It’s important to make sure that we don’t deviate from “past, present and future” when reviewing this process. We could easily get lost in the details if we addressed the issues separately, but associating them with each other will strengthen our comprehension. During the transition from the golden age to the iron age, humanity was incarnated into this world in order to understand good and bad, war and peace, love and hate, and beauty and ugliness. In short, we came to understand duality through our senses.
Meanwhile, humanity’s “Master” (i.e., its “God”) helped it to make significant progress by gifting it a new consciousness (“… and the God taught Adam the names, all of them”). Gods and goddesses helped the physical and spiritual development of humanity by injecting their own consciousness into it while shaping it. The sacred books say, “God created man in his own image.” Just like us, the gods therefore had flesh and bones. They also got angry, took revenge, ate and drank, and rewarded some while punishing others. Noah’s flood, the destruction of Sodom and Gomorrah, and the ten plagues of Egypt were all disasters caused by gods because of their anger toward humanity, weren’t they?

Grace: The Expression of Our True Nature

Living Life as a Question