Home > Astrology > Do the Planets Rule Us?
Astrology 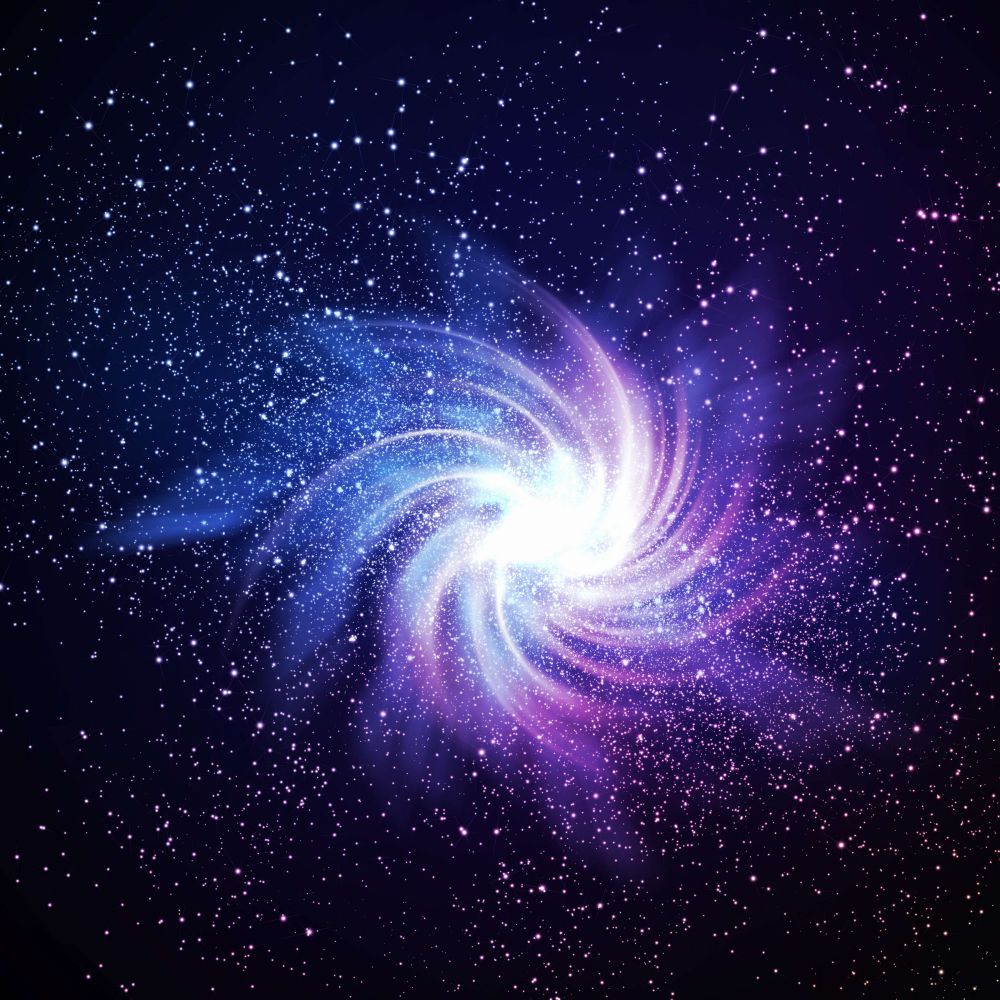 When we look at these phrases, someone who doesn’t know the scientific or philosophical basis of astrology may think the planets rule us. They’re not wrong…

According to many astrologers, however, the planets do not rule us. If they did, could we have astrologers who were Muslim, Christian, and so on? For the believers of many religions, astrology is blasphemy, yet we know that many Islamic scholars were also astrologers. On the other hand, for most of the ancient astrologers, as well as a few (pagan) astrologers from our time, each celestial body is a reflection of a god and represents his or her will. To these astrologers, astrology is the language of the gods.

Now, returning to the astrologers who don’t believe that the planets rule us, how does the system work? While writing those above phrases, I wanted to talk about the quality of the up and down synchronization. If Mars represents athletics, and if it has a bad angle in the sky, we tend to think that athletes are going to get a bad deal.

Synchronization means that fragmented systems that work in cooperation must have their timings matched. As well as being one of the three great founders of modern psychology and the founder of analytic psychology, Carl Gustav Jung introduced the concept of synchronicity to the world.

I previously told a story about when we rented the location for the Astrology Academy. Here’s a different example: Every Saturday, I travel from Izmir to Istanbul to teach. On April 13, 2013, as I walked through Istanbul, Chinese people were making a commotion around me. As I later walked to the office, a Chinese couple passed before me. Hours later as I looked out of the window, I saw a Chinese person running. That evening, I visited my Aunt because we were going to host a girls’ party. She told me she was cooking Chinese food.

Let me give you an example. One day, you meet a politician during your daily routine. You receive some money from somewhere. Your significant other sends you a gift. You want to listen to music more than usual, and it’s a generally lazy day. Your cat entertains you greatly, and you eat more dessert than usual.

For those who don’t know astrology, the above events do not seem linked at all. For an astrologer, everything there is a symbol of Venus, so there is a clear synchronization.

Now, if so many things are synchronized like this, why do we use the planets instead of them? Well, we identify an attractor, and all the predictions are based on this. For example if we observe what happens to a whole herd of elephants, we can try to predict what will happen to another herd based on this.

Actually, this theory is not so crazy, but it is not feasible in practice, because the planets are symbols for the whole of humanity. People have observed them for thousands of years and developed methods to understand them, and people are still developing new methods. It’s not just that, though. We can precisely calculate the future position of any celestial body, but we have no methods to predict how an elephant population will be synchronized, although I’m sure the Isaac Asimov fans are thinking about psychohistory.

I’ve explained a system that works for those who don’t believe that the planets and stars are gods. In this system, there is no mention of a god or gods. As the M-theories show us, there are connections and so on, but I won’t speak against those who see them as the hand of god or the will of the gods. Dictating what to believe and attacking another’s beliefs is moral oppression. It is normal for an atheist to know the Quran, just as it is normal for a Muslim to read Richard Dawkins’ The God Delusion. It’s natural to learn about different points of view.

To the enrichment of the different points of view that embolden astrology. 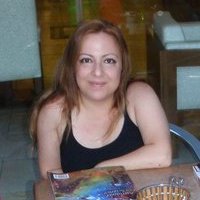 The Dawn of the Aquarian Age