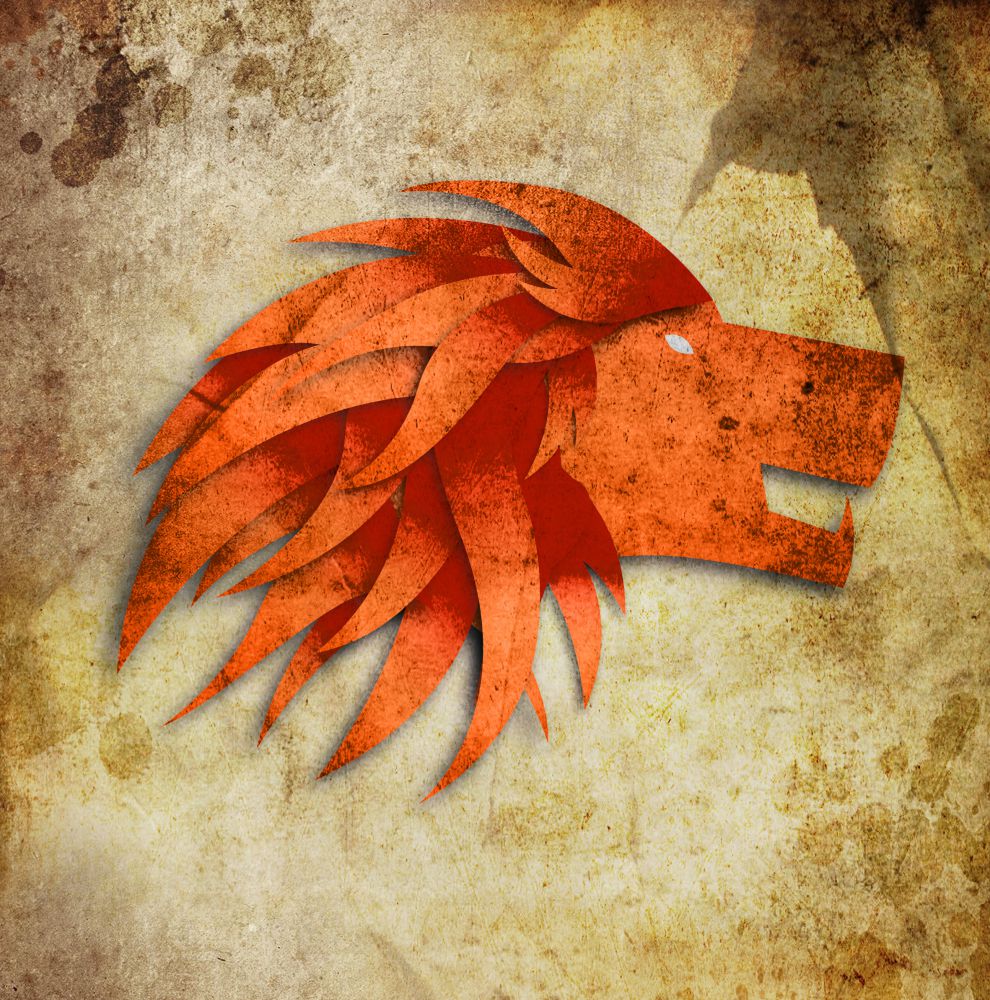 Every Leo is a king or queen, even if it’s not apparent. You feel as if you’re looking at a monarch whenever you see a Leo in any profession, status, or field.

This is Leo: noble, imperial, loyal, affectionate, magnificent, proud, and theatrical. Sometimes a Leo is dominant, dogmatic, intolerant, and bossy. The children of the Sun have a dark side just like everyone else. Before mentioning Leo’s symbolism, we should look at the meaning of its ruler to understand why they are so lion like. While Cancer is ruled by the emperor of the night, the mysterious Moon, Leo is ruled by the source of life, the Sun. Having the Sun, the source of light on Earth, as its ruler, would you ask, “Why do Leos boast so much?”

Well, you’d better ask the Leos, who have an outlook of pride and magnificence. A Leo carries the brightness of the Sun. They are so confident and always proceed with the energy of their ruler. Yes, a Leo is the king or queen of the jungle. The movie The Lion King says a lot about Leo. A Leo makes jokes and enjoys amusement and humor. He uses extravagant mimics and gestures, and he does not understand or like allegories. He does not like tricks, skits, and irony. He is open with both his friends and enemies, and he can soon swipe his par if he detects any monkey business. He is capable of hitting others below the belt and going off half-cocked.

The Sun is bright and Leo is the king, so the stage belongs to him. He takes to the stage as either the king or the court jester. Leo rules the theater and is the fifth house in the zodiac. The fifth house symbolizes the stage, games, and children. If you watch any documentary about lions, you will see all these things. Leos are fond of their children, love their families, and are playful. They enjoy the glitter of shows and the circus. You will understand what I mean if you watch a Mick Jagger video on YouTube. Madonna is also a good example when understanding Leo. Having performed some of the best shows on the scene, she is a perfect Leo: A queen, a mother, and an actress.

Leos are also good musicians. They compose the best unforgettable songs, such as those by Mazhar Alanson (a Turkish singer) or Carlos Santana. Being sincere and taking risks are two of a Leo’s main characteristics, but they want to be applauded for every risk they take. If they are not applauded, their shadows become apparent, and they do not want to take risks anymore. A sulky king is unbearable. They are stubborn, both followers and leaders. The members of this sign are generally hardworking because they always want the best in life, but they can also laze around due to their pleasure-seeking approach.

The worst thing you can do to a Leo is blame him because of his malevolence. He can be seriously hurt when his noble feelings are misunderstood. You should fear the anger of an abashed Leo, and you should always remember that he is the king with the power. He never likes his authority to be disturbed, because he might even sacrifice his loved ones. He is loyal and sometimes traditional. Leaving people and places is hard for him. Leos have an idealistic point of view with an inner noble code. Although they appear noble and arrogant, they are actually modest. Only some people see this and come to love them. When something goes wrong, a Leo blames himself first.

You really have to see a Leo’s bedroom! It will be full of splendor and magnificence. His home is his mansion, and it is fully decorated with luxuries such as shaggy materials, golden colors, and splendid chairs similar to thrones.

A Leo is loyal, and he never leaves his spouse. He does not cheat, and he generally does not get divorced. However, this can still happen because modern life has removed him from the jungle. Sometimes, we can see their names caught up in great scandals. For example, both Bill Clinton and Monica Lewinsky are Leos. The marriage between Melanie Griffith and Antonio Banderas is a good example of a long-term loving union. These two Leos enjoy a happy life together with their little ones. Leos are fond of their children, especially the fathers.

Whether short or long, the hair of Leos is one of their main characteristics. A Leo, or someone with dominant Leo features in his chart, is recognizable by his hair. If a Leo lacks abundant hair, he cuts it all off so he draws attention to his head again. His hair should look like a mane. He may add some accessories or have a striking haircut. His clothes may carry shoulder straps, chains, or embroidery. He likes to show off his body with tight clothes or tattoos because he is so proud of himself. Turkish model Deniz Akkaya, who prefers extravagant clothes and attitudes, is also a Leo. Napoleon Bonaparte was a Leo too. Generally speaking, every Leo has a Napoleon complex. It means that every Leo thinks he hung the moon and the stars. Yes, this is how a Leo is; he accepts all compliments proudly, because he already believes he deserves them. If he looks modest, don’t believe it—he is just pretending! He is an actor inside. We mentioned this already, didn’t we? He adds nobility to every duty and acts as if no one on Earth can perform as well as him. Even when he is a servant, he seems to treat it as a favor, but this does not disturb you. For example, imagine a Leo is waiting your table at a restaurant: My God, how lucky you are! He is serving you with all his nobility and doing you a favor! You pay for your meal and give a tip with the same attitude, and then you leave the restaurant with gratitude. Perhaps you feel like Quasimodo when he was offered water, but at least you feel grateful. Who is the servant and who is being served is not clear here.

Leo is the sign of those who are born between July 23 and August 22, when the sun is so hot and bright during the most joyous days of summer. This is why they are so optimistic. They are fond of pleasure, clothes, eating, love, and sex. Leo is a fire sign—it rules the heart and its metal is gold of course. A Leo likes jewels and any kind of glitter. Leos are good at acting, and many people from the cinema world are Leos, such as Robert de Niro, Robert Redford, Jennifer Lopez, Kevin Spacey, and Sandra Bullock. Many prominent movie directors are also Leos. Examples include Alfred Hicthcock, the master of suspense that liked to appear in one scene in all his movies, and Stanley Kubick, the talented director of many extraordinary movies. James Cameron, who directed the spectacular movie Avatar, is also a Leo.

Zuhal Olcay, a Turkish actress, is also a Leo, as can be seen from her noble face.  Politics also suit Leos because they are born emperors. A Leo is a powerful leader with his noble essence. Former US president Bill Clinton is also a typical Leo. Fidel Castro, the former revolutionary leader of Cuba, is also a Leo. The sense of superiority and the obsession with ruling the masses can also create dictators such as Benito Mussolini. Leos want to change the world, and they have big dreams. You can see this trend in one of the speeches of Barack Obama, who is also a Leo. In this speech, Obama alluded to Martin Luther King’s speech by using the phrase, “I have a dream!”

A Leo is also successful at sports because he can display himself in this field as well. A Leo can be a good juggler. Think about the lions at the circus that play with balls and jump through hoops. There are many successful Leos in sports, such as Turkish footballers Rıdvan Dilmen and Hakan Şükür, who is known as the “bull of Bosporus.” Mircea Lucescu is also a well-known Leo. Interestingly, our athletes who were successful at the recent London Olympics, Aslı Çakır Alptekin and Gamze Bulut, are also Leos.

We need these big cats in every area of our lives. They are the majestic kings and queens! We learn self-respect, generosity, theatricality, and idealism from them.

The Grand Trine in the Water Signs: A Healing Life