Home > Astrology > The Blind Choices of Our Hearts
Astrology 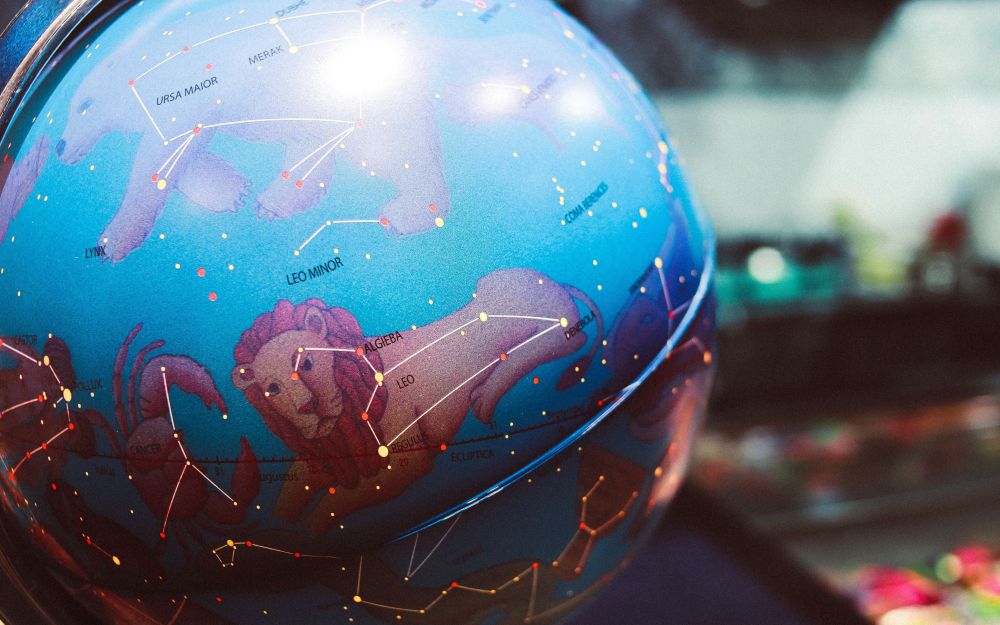 People mention numerous qualifications when they’re asked, ‘What do you look for in a significant other? Despite this, they often fall in love with the least qualified candidate, because the heart cares little for our considerations. Here’s the simple truth about the weird ways of our hearts.

Aries always wants the impossible one 🙂

Taurus desires someone who looks like his or her other half, but don’t ask me what this is based on!

Gemini seeks the person who wrote the book on eroticism!

Cancer chooses the one with the largest possible breasts or the widest possible shoulders, both in terms of matter and attitude.

Leo desires the one who is hardest to reach, but deserves the effort nonetheless.

Virgo wants the weirdest guy or girl around, someone who doesn’t take “No” for an answer…

Libra chooses the one who cannot be explained, predicted, or guided by any known methods!

Scorpio goes for someone who puts everything at risk to raise the stakes.

Sagittarius is drawn to the one who always looks for more than what he or she is ready to give back.

Capricorn wants the one with a limitless zest for you know what.

Aquarius likes the moody guy or girl, the one whose emotions rise and fall like the waves of the sea according to some incomputable formula.

Pisces wants someone who always looks cool and admirable, regardless of the circumstances!