Home > Astrology > The Solar and Planetary Cycles and World Trade 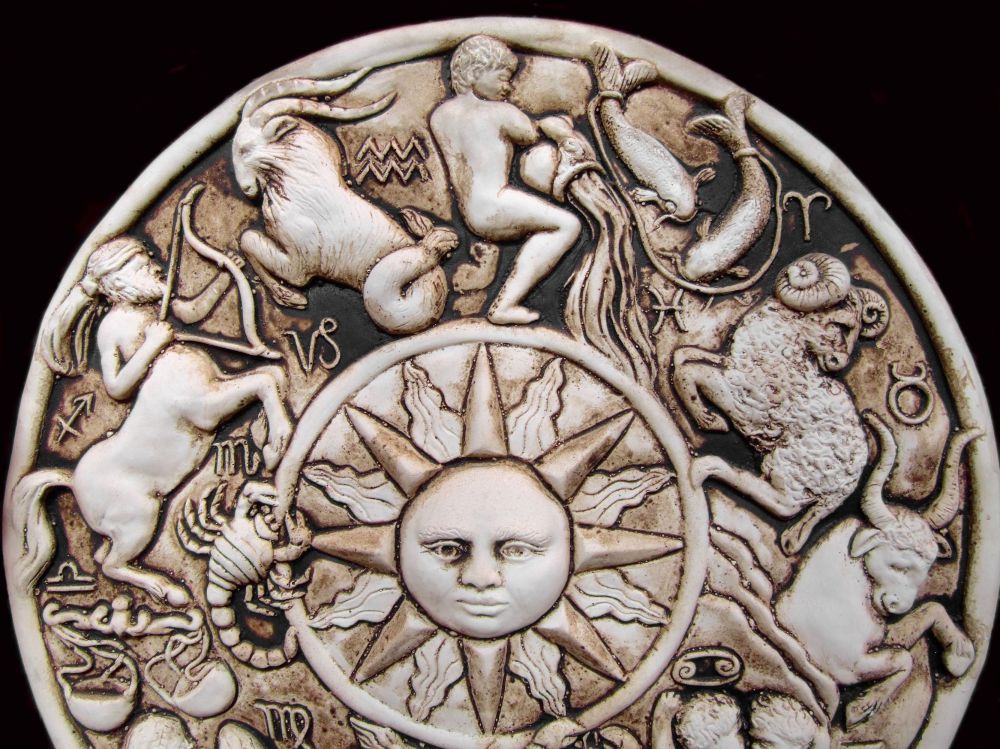 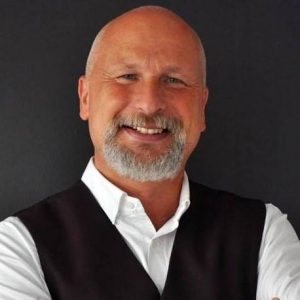 The Sun, The Planets and Astrology