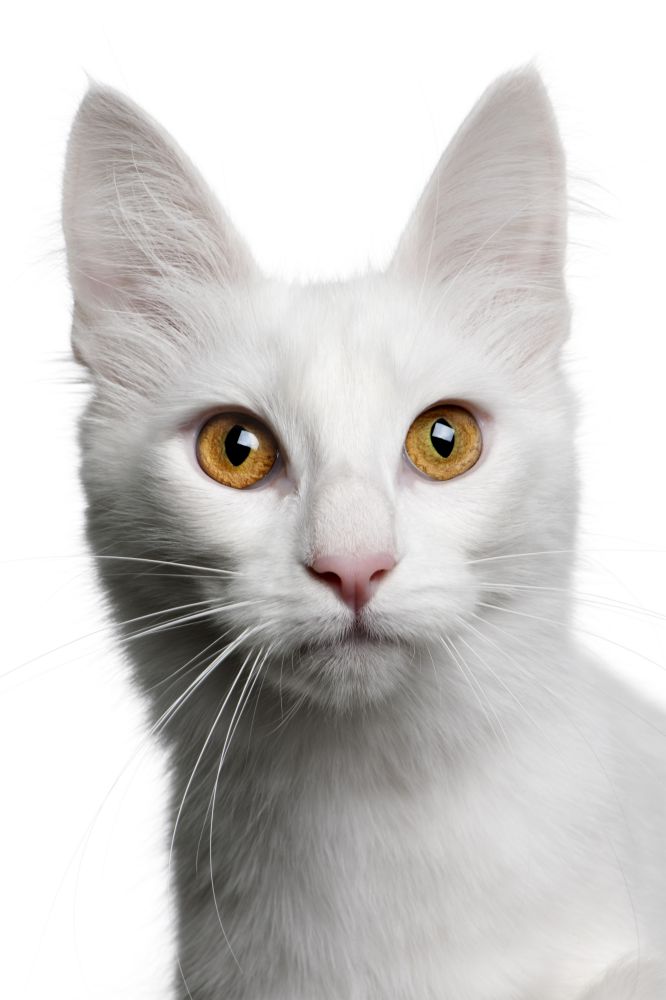 As you know, humans have investigated the body and sicknesses since they gained a basic awareness. It’s possible to blame today’s lifestyle and stress for many sicknesses. In my opinion, we also don’t love and care enough for our bodies. If we loved and cared for our bodies more, the world would be a better place to live. I think we are the only creatures who don’t care about themselves and the world they live in. We behave as if we have unlimited health and will never die. Sure, it’s not easy to rule the world! Alright, I’m being sarcastic now, but this is the attitude of humans towards themselves and their environment. However, the tomcat in our house purrs all night to heal its body, and if we let it, it might heal us as well.

I read a very interesting article about bioacoustics recently.[1] Bioacoustics is the study of sound in animals and includes animal communication and associated behavior, sound-production anatomy, the auditory mechanisms of animals, etc. The article was about Dr. Elizabeth Von Mugganthaler’s[2] research on cats. According to Dr. Von Mugganthaler’s hypothesis, all cats, from domestic to feral ones, produce a purring sound that can heal them and us too! How? Just let them sleep with you and purr.

The story of this discovery is quite interesting. Dr. Elizabeth had been working with feral cats at a facility when one day, while passing by the cage of one, she heard it purring, and it sounded odd to her. She got back to her office and thought about the purring sound. She found an article in National Geographic magazine[3] about a researcher who had put chickens on a vibrating plank for twenty minutes and witnessed their bones grow. Something clicked in Elizabeth’s mind, so she called this researcher and asked what the anabolic frequencies for bones were. He said that they were between 20 and 90 Hz. There is also evidence suggesting that 25 and 50 Hz are the best frequencies for bone growth. The next day, Dr. Elizabeth grabbed her big tomcat and recorded its purr on her computer. When she looked at the results, she found that the frequencies were in the 20¬–50 Hz range. She then recorded every domestic cat from her friends and neighborhood. The frequencies found in the various cats’ purrs (including wild cats) were in the 20–50 Hz range, but the dominant frequencies for the domestic cats’ purrs were exactly 25 or 50 Hz.

Scientists have long investigated stimulating bone growth and healing fractures by using certain sound frequencies, and the results are published in several journals. Dr. Elizabeth combined her research with evidence from other sources and presented her hypothesis to the world: The cat family produces a purring sound between 20 and 50 Hz that can help cure bone and muscle diseases in humans.

This hypothesis was supported by many sources, especially from veterinarians.[4] Veterinarians have known for some time that cats don’t get bone and some other diseases, even though dogs get them. There is an old veterinarian saying that is still taught in veterinary schools: “Put a cat in a room with a bunch of broken bones, and the bones will heal.”

While scientists discuss the healing properties of a cat’s purr, Dr. Elizabeth says there is absolutely no harm in sleeping with your cat, because it can only aid healing.

I discovered another aspect of frequency healing at an acupuncture session where I was cured recently. I had a problem with my waist that I thought my acupuncture specialist could fix. My Chinese specialist used Chinese-made electro-acupuncture equipment on me. This is like traditional acupuncture, but the needle works with the vibration of electrical currents. The result was amazing. It felt good and relaxing, and the pain almost disappeared entirely. Later, I researched the frequencies of electro-acupuncture and found out they were between 5 and 100 Hz. It seems clear why these methods have been practiced for a while.[5] Chinese and Russian researchers discovered the benefits of stimulating the body using vibrations of certain frequencies a long time ago. When the Iron Curtain fell down, knowledge spread through the Western world about gyms where this equipment was starting to be used. Well, there has been a lot of research about stimulation using certain frequencies, but the healing properties of cats’ purrs make this subject very exciting, since it reveals secrets about our old four-legged friends.

Your Kid and Your Cat

There was another interesting study about cats conducted by a medical society. According to a scientist, the immune systems of children who live with cats grow stronger, and they are protected from allergies and asthma.

Well, it is almost three thousand years since we first domesticated the cat. We are finally solving the puzzle of the nine lives of the cat, who was a symbol of the moon and a god and worshipped by the ancient Egyptians. Well, the cat’s secret of its nine lives is revealed by its purr.

So, what about the secrets of humanity? Since it lost the ability to even breathe deeply and rhythmically, it needs to connect with itself again. We live and work under enormous pressure while living an illusion by following careers that ill suit us. We neglect our bodies and nature. However, if we can tune into ourselves and the pleasant vibrations of nature, we might feel much better. If you think this is difficult or impossible, since you are too busy, it would be best for you to keep a cat at home.

Oh, put her on your belly. She’ll purr and warm you and relieve pains.

If your knee is aching, the solution is easy. Get a cat and relax with her.

If your bones are weak, get a cat and sleep with her.

If you break up with your loved one, again get a cat and cuddle with it. It will warm you up, but I don’t think it’ll relieve that kind of pain!

Every household needs a cat. Of course they will never replace our physicians, but they may help us heal.

P.S.: My apologies to some of my former cats who have been thrown out of bed on various occasions while being called names.

Solar Activities and Us - Part One

A Letter to Steve Jobs