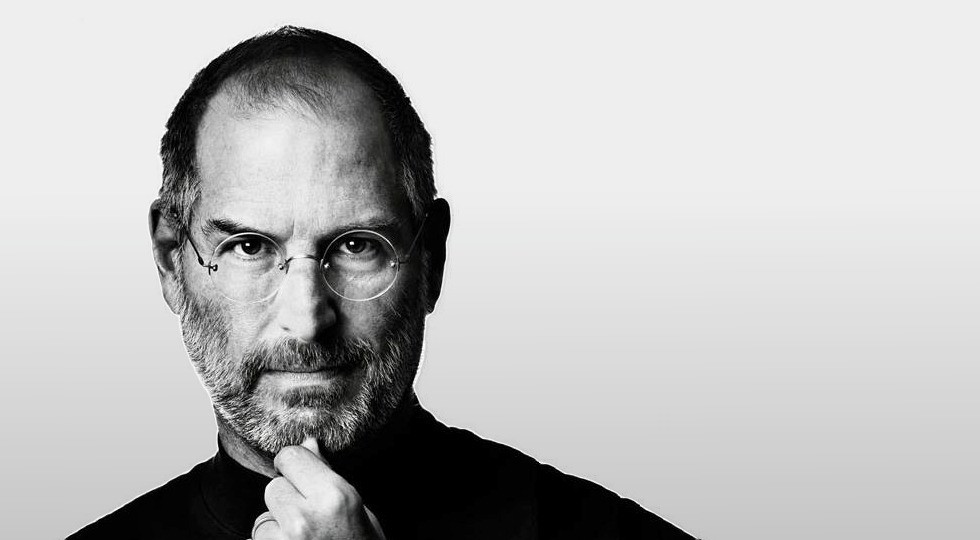 A Letter to Steve Jobs