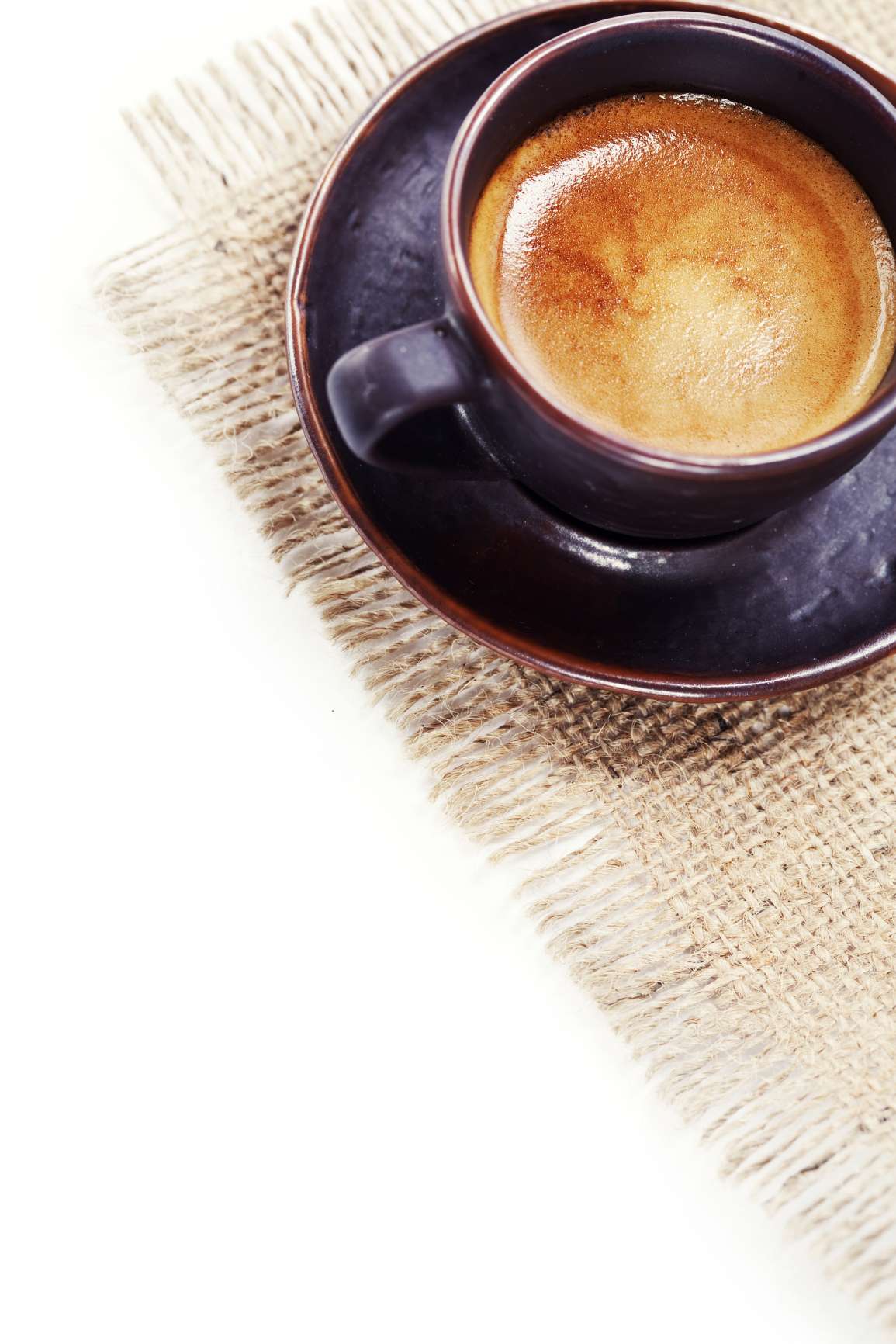 My Life on Wheels