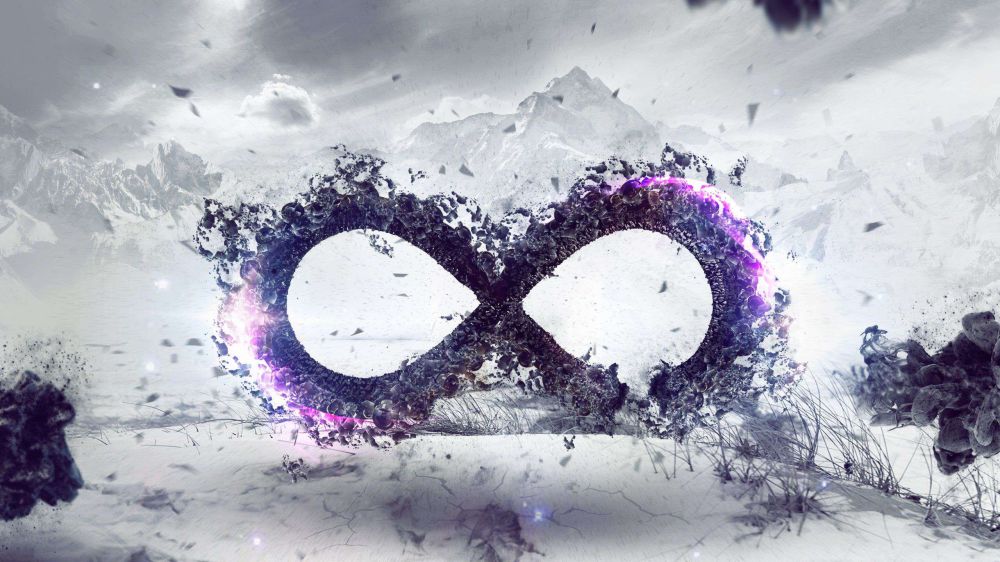 I first came across something similar while reading The Divine Order and the Universe. Later, as I listened to Don Miguel Ruiz’s speech about “The Four Agreements,” I heard him say something like this:

“What moves matter is actually life itself. Life moves matter, and matter itself is dead. It’s a dual system. Everything unfolds with just this one example. If we could only see how our entire body is made up of atoms. Force acts constantly through electrons, but electrons are matter as well, and it is the biotic power that makes them move, not the electrons themselves. Now, when you look at your physical body, you see your hands. Your hands are matter, yet you can move them. This is the force. Your body is dead, yet it looks alive because life animates it. Matter is dead, but our life force can move it, and that’s what makes us alive. There could be another question: Are you, your body, or the force moving matter? You must remember that energy cannot be destroyed, only transformed. Energy has no end. Of course, life is energy, so you are immortal and cannot die.”

What is death then?

Death occurs when the soul makes a decision to not maintain the body any longer. It decides it is finished with this particular matter and withdraws its attention.

So, what’s new about this? Put simply, you previously assumed yourself to be a living body. You believed that your body dies, and then your soul leaves your body, and this scared you. Now, we can see how it is actually the soul that moves around the body. This reminds us once more that we are immortal beings. We can understand that those who pass on have souls that chose to leave of their accord. They simply chose not to animate their bodies anymore, but as souls, they are immortal beings that will exist forever.

We are immortal! Hooray!