Home > Life > What Does Your Body Want from You? 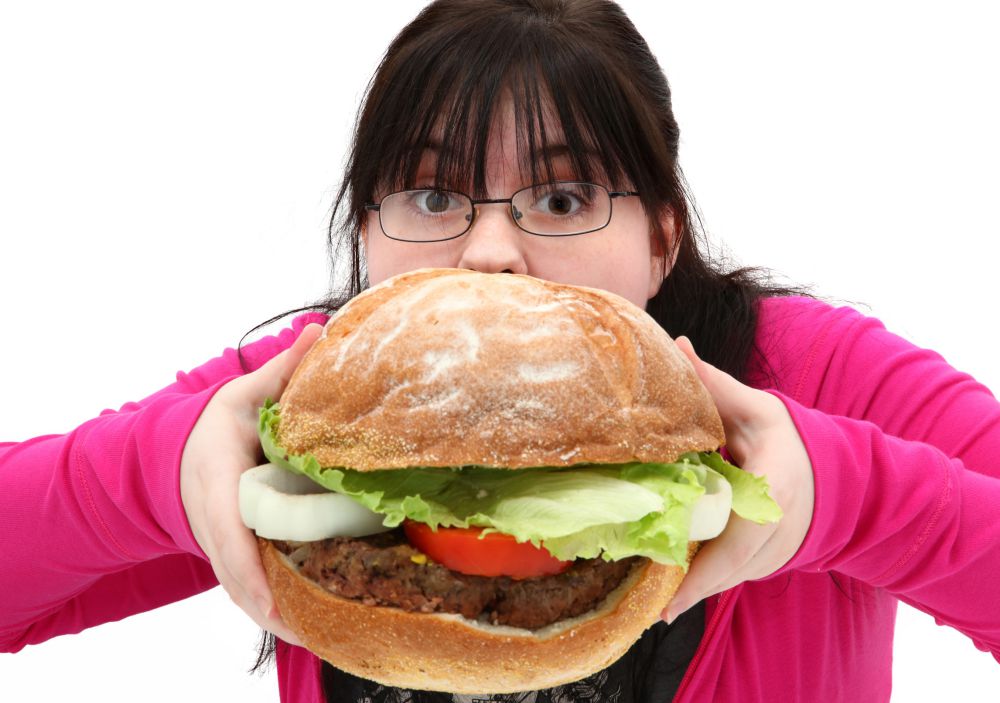 Have you ever stopped to ask yourself what your body wants from you? I’ve been doing this on a frequent basis for some time now. At one stage in my life, I followed a number of strict detoxification diets with lists of foods that were and were not allowed. This way of eating might be useful in the short term for cleansing the body, but it became a lifestyle for me.
I didn’t eat anything after dark. I brewed and drank strangely named herbs, and I took a number of different nutritional supplements. Despite all this, I now realize I was forgetting something: I had never once stopped to ask my body what it actually wanted.
The other day, I asked my body what it wanted, and a vision of a bagel with cheese came to mind. So, I bought a bagel and went to a store that stocked a wide variety of cheeses. I had a mental image of a hard and unsalted feta cheese, so I began looking for something like this. I picked up a piece of Circassian cheese, which I had never heard of before, and I instantly felt an intense craving for it. Without any further thought, I just bought it and left to go sit by the seashore. As I unwrapped the cheese to eat with my bagel, I realized I had picked out the exact cheese I had imagined, without even knowing what this cheese was.
When some of my clients come to me wanting to lose weight, I ask them to focus on their most intense feelings when they crave something. I ask this because weight gain sometimes occurs because of an attempt to satisfy an emotional hunger with food. Continuing to eat without paying attention to what the body truly wants can only lead to continued weight gain.
Today may be the day for you to start listening to your body…

The End of Time